Adobe has just quietly released their Lightroom photo editing app to the Microsoft Store, allowing individuals to download the app by itself as opposed to the going through the time to download Creative Cloud. While a paid subscription is required, Adobe is making it easy to get started by allowing new users to obtain a seven-day free trial straight from the Microsoft Store.

Lightroom’s release on the Microsoft Store makes this the first Creative Cloud app available on the platform, and joins the its offerings of lighter photo-editing apps, Photoshop Express and Photoshop Elements. This follows the app’s release on the Mac App Store back back in June.

As noted by Thurrott, the Lightroom app is nearly identical to the one offered thought the Creative Cloud app, and it on a PC thought the Microsoft Store that already has it installed will create a second copy of the app on the hard drive. Although unfortunately due to technical restrictions imposed by Adobe, you won't be able to run both copies at the same time.

What do you think about Lightroom’s availability on the Microsoft Store? Feel free to let us know what you think in the comments area down below. 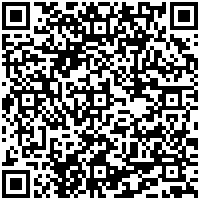 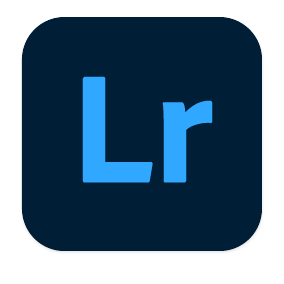 With over 45 million livestreams, The Game Awards 2019 was a great showcase for Xbox Series X