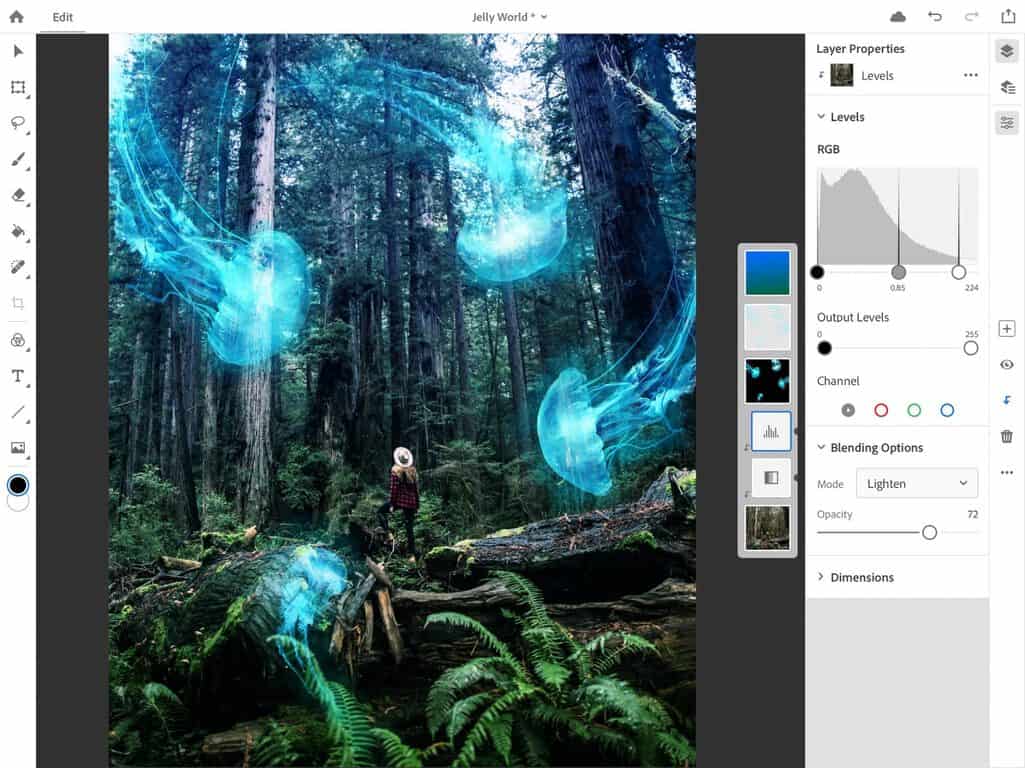 As Microsoft rolls out its refreshed Surface line up targeted primarily at the creative crowd, its partner Adobe maybe about to kneecap their efforts by finally releasing the flagship of its creative suite to the iPad.

The long-held notion that the iPad could not be considered a productivity device until it was able to run actual programs and not just scaled down app experiences, was largely held in place by the omission of Adobe's feature-heavy creative suite, until now. 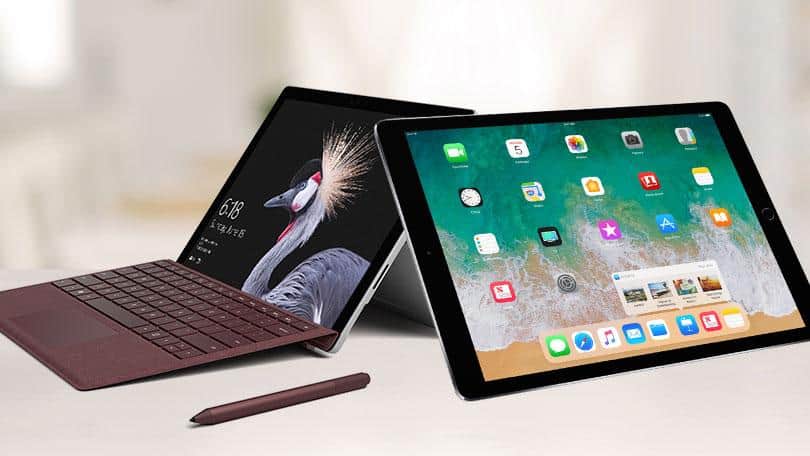 According to executives at Adobe's annual creativity conference, Adobe MAX 2018, the company is planning on bringing Photoshop CC to the iPad as early as 2019.

Alongside desktop updates to programs such as Premiere Rush CC, Premiere Pro, Lightroom CC, Lightroom Classic, Adobe XD, Dimension CC, After Effects CC, Animate CC, and Character Animator CC, a new Photoshop experience was demoed and is planned for release on the iPad.

Leveraging the Adobe Cloud, Photoshop CC for iPad edits made on the iPad were synced back to projects held on the desktop, enabling a seamless hardware transition for the user.

“Today, we unveiled a portfolio of next-generation creative apps that deliver meaningful value to our community by transforming creative workflows across devices and platforms,” said Scott Belsky, chief product officer and executive vice president, Creative Cloud, Adobe. “By continuing to innovate in our flagship apps, extending into exploding segments such as experience design and social video creation, and pioneering in emerging mediums like touch, voice, 3D and augmented reality, Adobe Creative Cloud has truly become the creativity platform for all.”

Adobe took its time and made a full iPad accommodating application in Photoshop CC rather than a port, which means iPad users will now be able to take advantage of a revamped toolbar and interface that still harkens back to desktop muscle memory for most users. 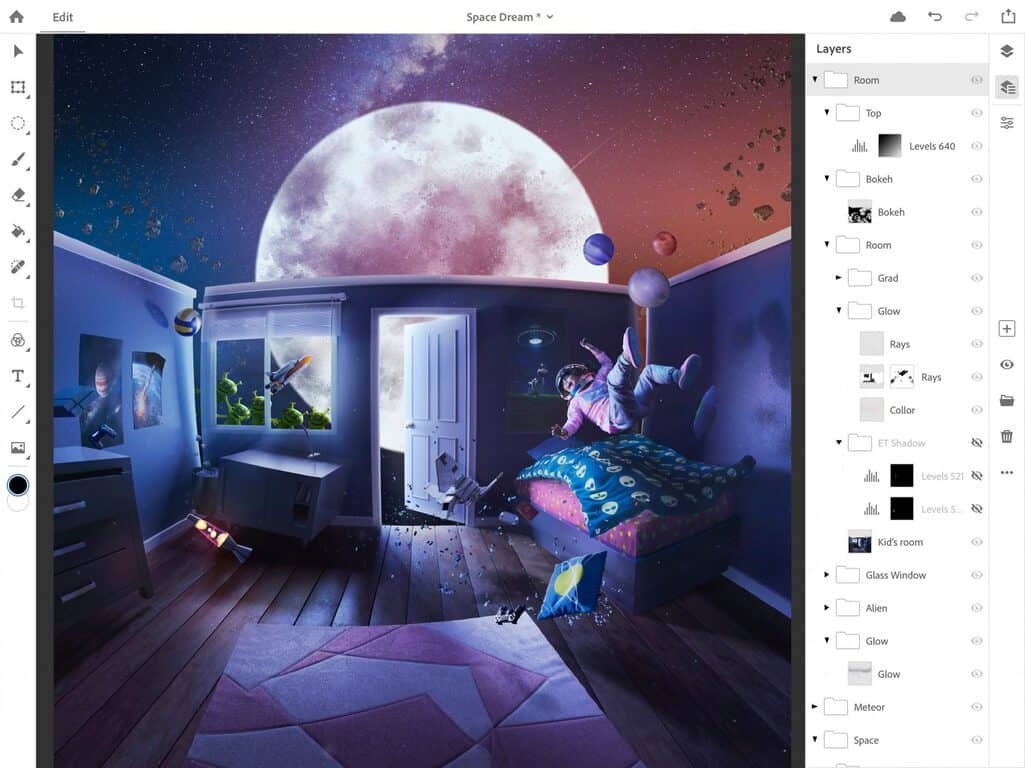 Adobe is also working on a more focused drawing experience with new Project Gemini development. Details on Project Gemini are sparse at the moment but it's presumed that Adobe would like to parse the experiences in Photoshop to leverage users who use the Apple and Surface Pen technologies primarily. Project Gemini is said to pair smoother raster and vector drawing with classic and dynamic Photoshop brushes. 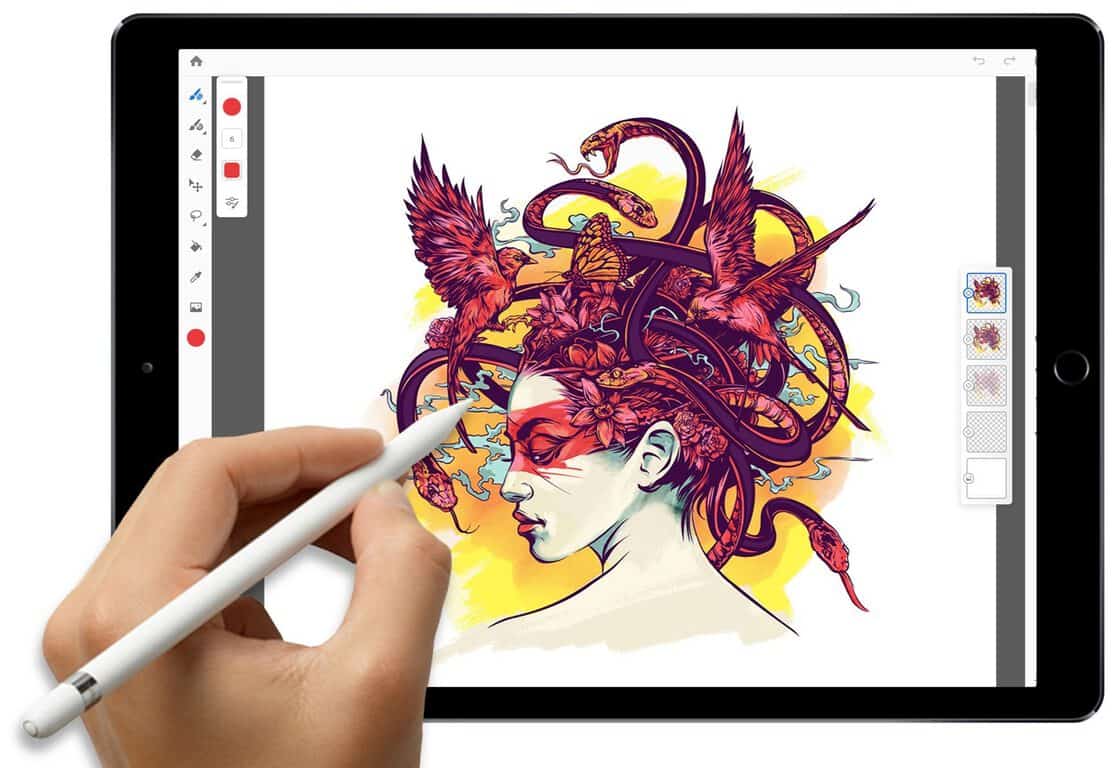 Adobe will be releasing a version 1.0 soon, however, the release will be significantly limited in feature scope initially. A subset of core functionality will be released for Photoshop CC this year for testing with an expected upgrade to the full suite happening over time in 2019. As for the timeframe, Adobe has yet to milestones or specific dates. 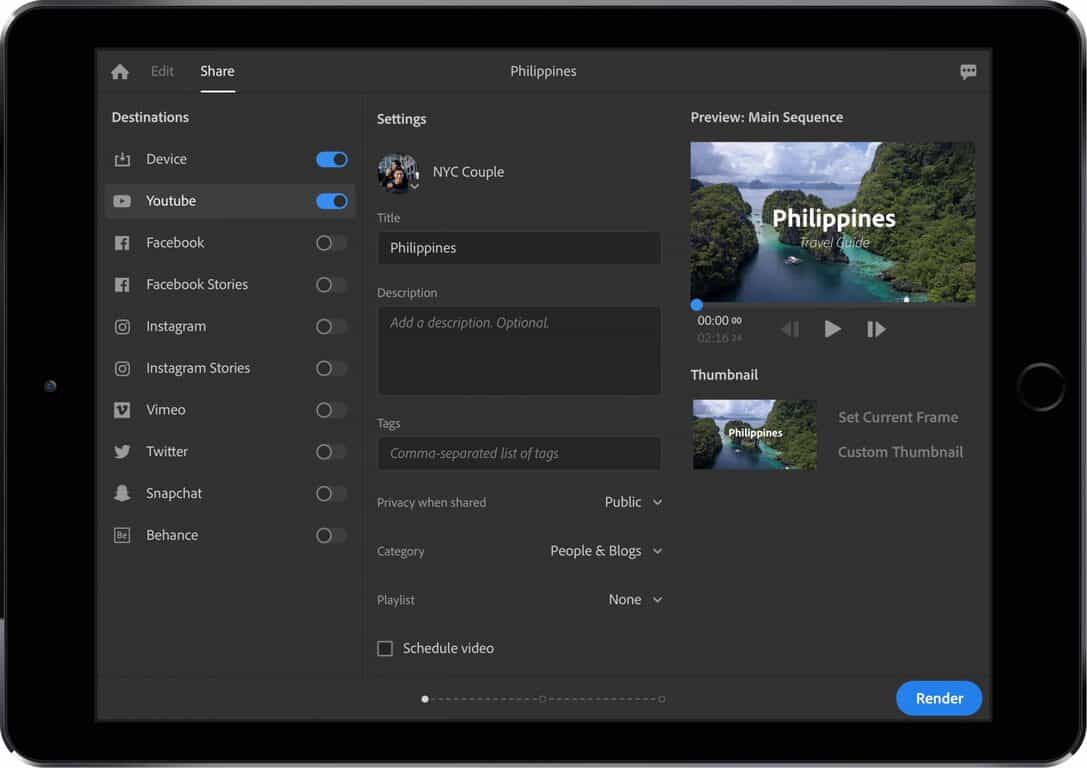 Adobe is utilizing its established Creative Cloud subscription for pricing. Subscribers who already own a license will pay nothing extra, but for anyone looking to start prices begin at $9.99/mo for a Photography focused plan. However, users who only need a single app will be looking to pay $20.00/mo but in the end, the $52.99/mo plan for access to all of the creative suite may be the best option for hardcore creative types.

Microsoft has made a concerted effort to attract the Adobe heavy creative types with its Surface Studio and Surface Pro devices by leveraging its deep partnership with Adobe and tweaks both companies have made to support one another's efforts.

However, it seems today's news will at least give Mac/iPad users tempted by the streamline Adobe experience on a Surface device a bit of pause, if not retrench them into their current ecosystem.

Microsoft to disable outdated TLS 1.0, 1.1 for Edge and IE early next year