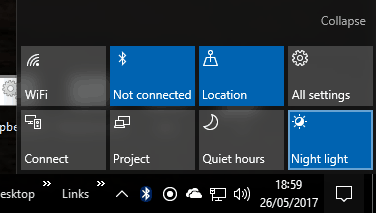 The Windows team is rolling out a new preview build for Fast Ring Insiders dubbed build 18312.

Hello #WindowsInsiders, we have released Build 18312 to the Fast ring! https://t.co/PgG9aKU65b

As with all releases, there is a laundry list of fixes that are accompanying this build as well as some known issues for testers to be on the lookout for when using this preview.

And here are the items that still need to worked on.

Hit the update option in your Windows Settings to start downloading build 18312 and feel free to share with us how your Insider journey has been so far.