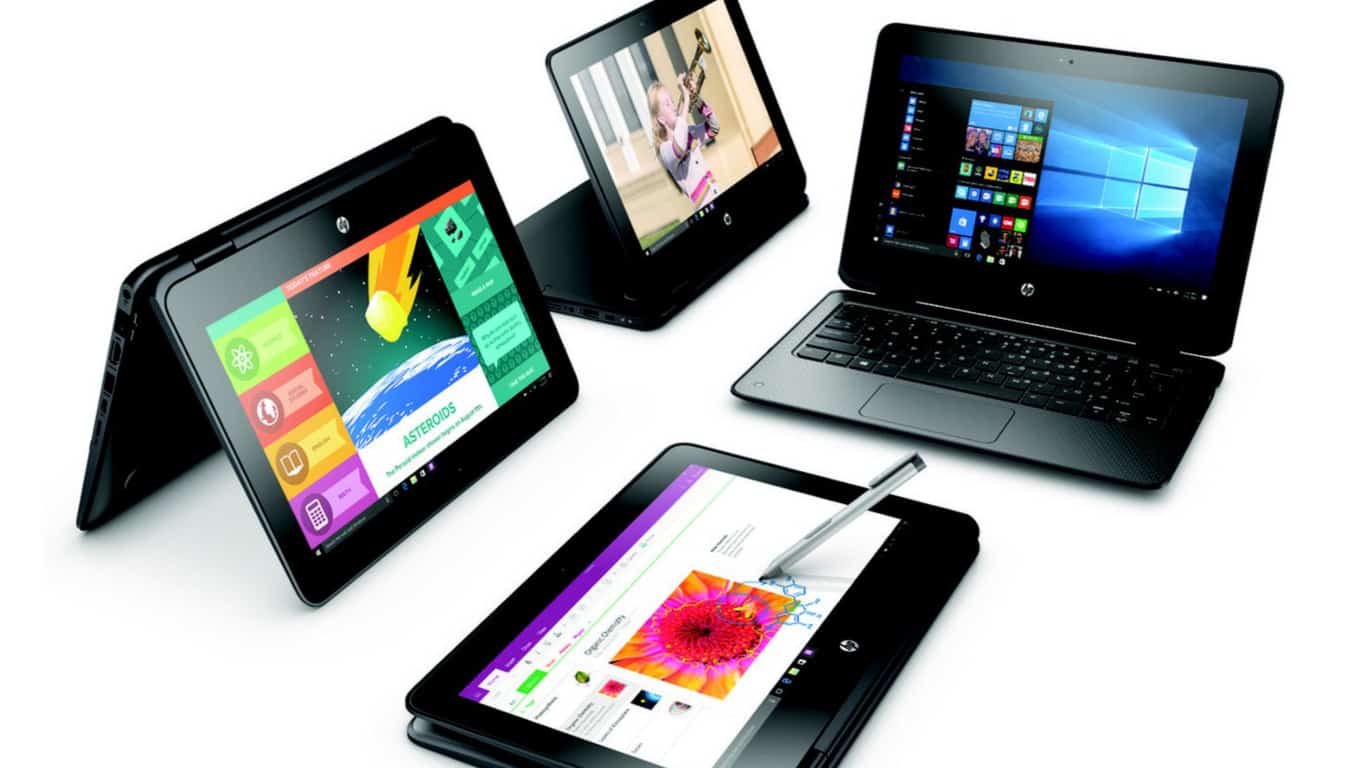 Acer has revealed a new iteration of their TravelMate Spin B1 Convertible which comes with a stylus and has a RRP of $299, down from the regular model's $399. It has an 11.6inch touchscreen, 1080p display, 64GB of storage, and 4GB of RAM.

Windows 10 S is a new version of Windows 10 that's designed for schools and is limited to running only apps made available within the Windows Store. Microsoft announced their own devices made to work with Windows 10 S, the Surface Laptop, last night during a special presentation. Catch up on all of the big announcements and read all about the Surface Laptops here.

Do Acer and HP's computers feel like a good option to you or will you stick with the Surface line of products? Let us know in the comments below.