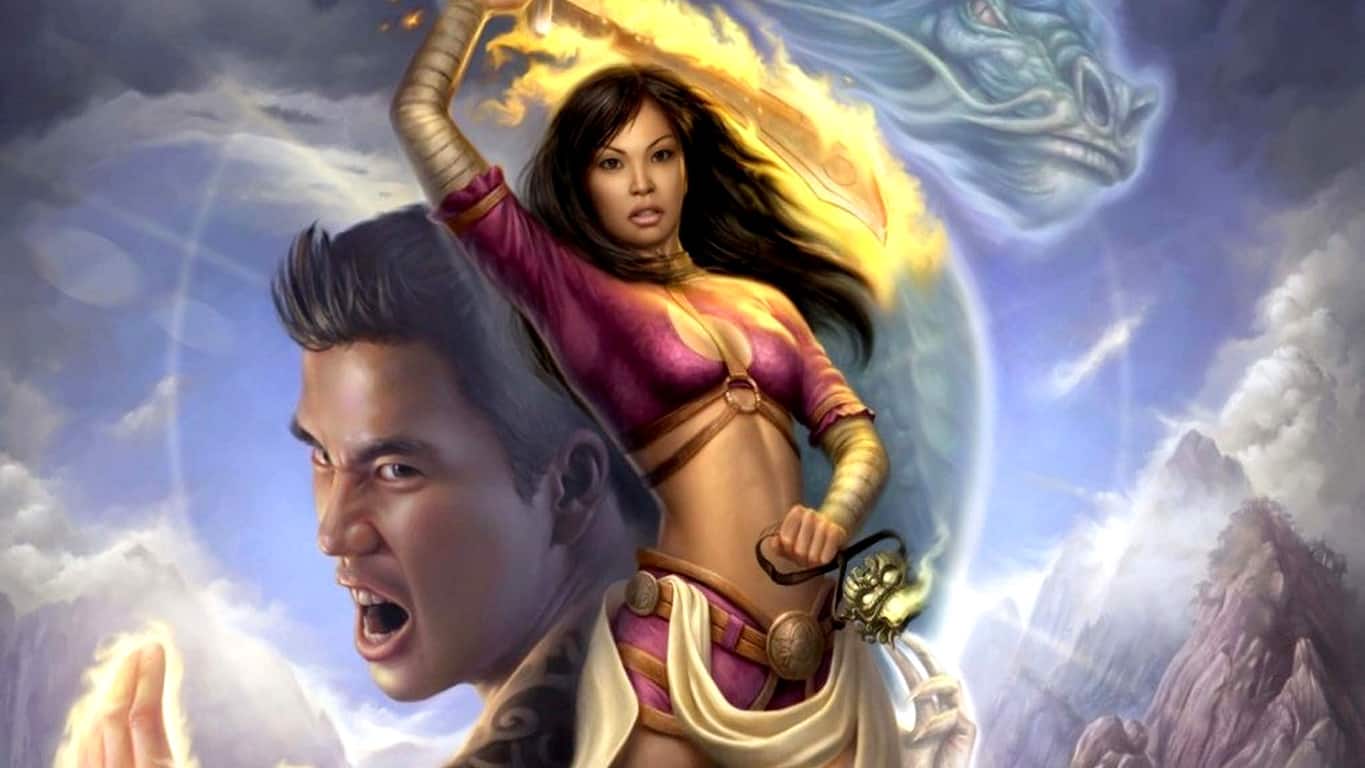 8 new original Xbox video games are now available to buy digitally and play on Microsoft's family of Xbox One consoles.

Each game can be played either by purchasing them digitally or by inserting the original OG Xbox disk (a legit option for long-time Xbox gamers). These OG Xbox games will run with four times the original pixel density when played on an Xbox One or Xbox One S console and 16 when played on an Xbox One X. These games haven't been given any Xbox Achievements however they do support cloud saves like all games on the Xbox One.

11 more OG Xbox games will arrive on the Xbox One on April 26th. Among these future titles are Star Wars: Knights of the Old Republic II, the first two Star Wars Battlefront games, and Full Spectrum Warrior.

Which OG Xbox video game will you play first on your Xbox One console? Let us know in the comments below and make sure to follow us on Twitter for more Xbox news.

Casey Powell Lacrosse 18 is now playable on Xbox One consoles