Microsoft plans to improve the Windows Maps experience with new update soon - OnMSFT.com Skip to content
We're hedging our bets! You can now follow OnMSFT.com on Mastadon or Tumblr! 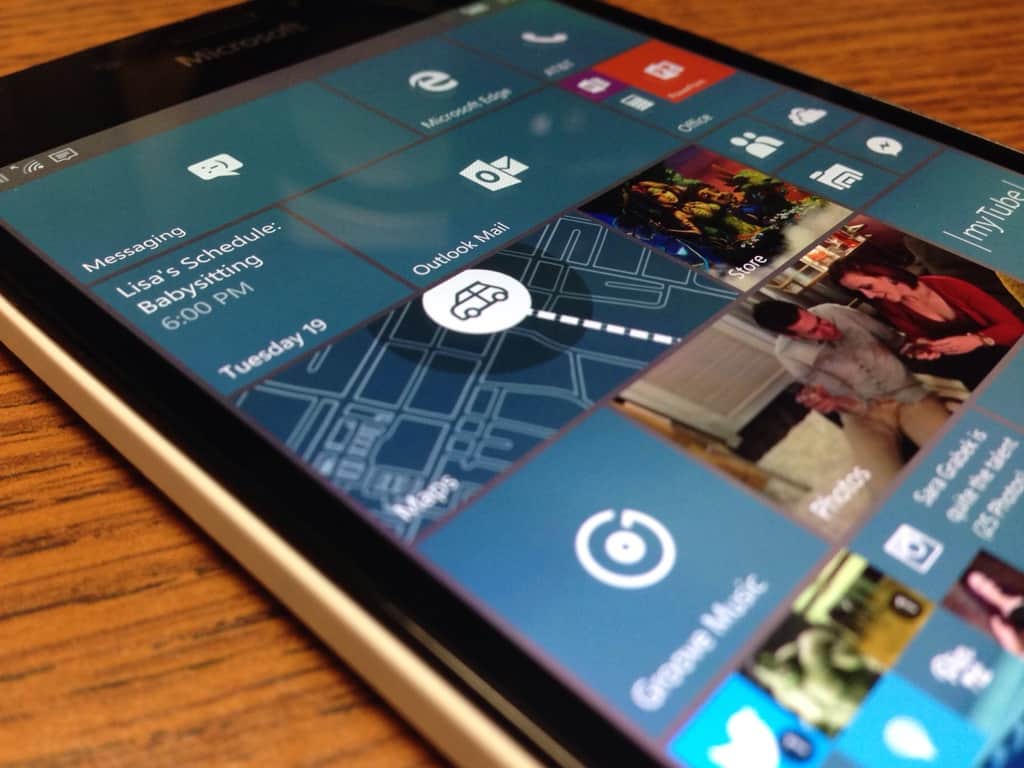 With news about HERE Maps ending support for Windows Phones by the end of March 2016, Microsoft’s mobile mapping feature has been under scrutiny for the past few hours from those concerned about its viability starting April.

As if summoned by the groundswell of petrified Windows phone users, new rumblings have emerged via Reddit that could assuage the fears of many that rely on a decent mapping solution from their handsets.

Microsoft employee and avid Redditor Dave_MSFT has spoken up about some upcoming improvements planned for Windows Maps that include a “better drive UI” and the potential for conducting subsequent searches along a selected route.

Dave from the Maps team here. Thanks for the feedback! Posted this earlier about an upcoming app update. Better drive UI is part of this initial update.

We are exploring options around the arrow on the location marker (compass). Being able to search along the route is a great suggestion that I will bring back to the team. I will take your other feedback to the team as well!

For speeding notifications, check your settings, we only alert you if you have the audible alert enabled and are over a threshold that you set.”

The proposed features are said to be coming to Insider builds first and presumably released later to the rest of Windows users in general or cumulative updates eventually. Dave doesn’t go into any real detail regarding a time frame or other features the Maps team may be working on. However, with Microsoft’s developer conference just around the corner, the company would be remised if it didn’t address HERE Maps leaving the ecosystem, at least, as a front end for Windows users.

Microsoft announces at GDC it's bringing Minecraft to Gear VR, too