4 Xbox 360 Command and Conquer video games go Xbox One back compat - OnMSFT.com Skip to content
We're hedging our bets! You can now follow OnMSFT.com on Mastadon or Tumblr! 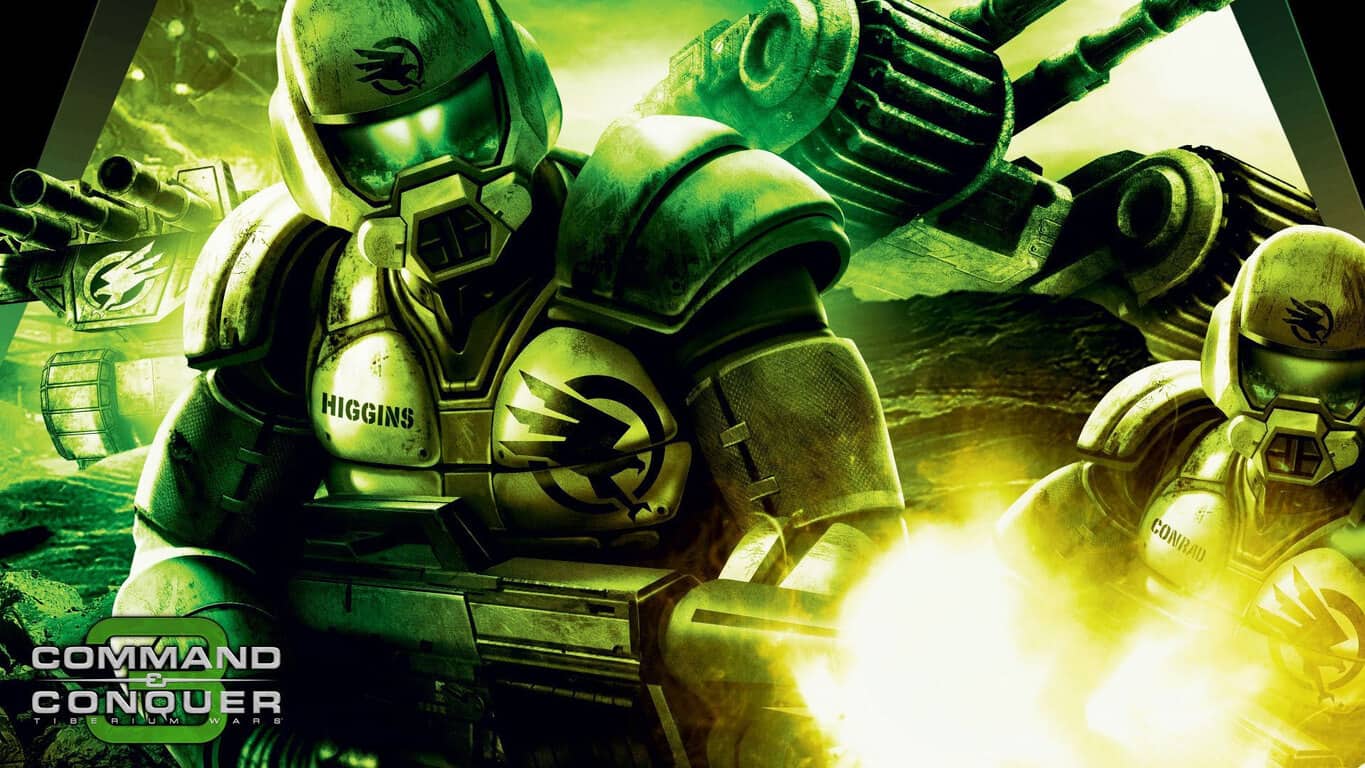 Each game can now be purchased and downloaded digitally on the Xbox One and the original Xbox 360 disks are now also supported.

Here's the official descriptions for each game.

Control massive armies and wage war as one of as one of three rival factions in Command and Conquer 3 Tiberium Wars. Embark on an adrenaline-fueled single-player campaign that features explosive 3D special effects, an unparalleled Hollywood cast, and over 90 minutes of live-action video. Then, head onto Xbox Live for devastating multiplayer battles with five exclusive modes and Xbox Live Vision support. You alone can decide the fate of the planet in the epic war over Tiberium. Welcome back, Commander.

Kane Lives! Download this map pack and wreck havoc on 4 new maps that can be used in both Skirmish or against other commanders in Xbox LIVE. Choose your army and conquer the world in Command & Conquer 3: Kane’s Wrath, the follow up to 2007’s best selling real-time strategy game, C&C 3 Tiberium Wars. This standalone game features the new CommandStick interface, making RTS easier to pick up and play than ever before. Kane’s Wrath includes all the units, structures, and superpowers from Tiberium Wars, giving you over 100 units and structures to command and 9 unique armies, each with its own play style!

After years of conflict, the Allies are finally on the brink of victory. Cowering behind the walls of the Kremlin, the Soviets decide to turn to one last act of desperation – the use of an experimental time travel device. The mission: to go back in time to eliminate Albert Einstein before he creates the technologies that will lead the Allies to ultimate victory. After a successful mission, the Soviets return to the present, discovering the Allied position has indeed been weakened. But before they can truly celebrate, they find out their actions have spawned a new threat and global superpower, the mysterious, technologically advanced Empire of the Rising Sun. Welcome to World War III.

Fight for world domination in the all-new Red Alert 3 Commander’s Challenge! Do you have what it takes to withstand the brutal onslaught and relentless taunting of the world’s toughest commanders, including Ric Flair as Commander Hill? Find out as you attempt to conquer the world in 50 challenges featuring explosive new units such as the Giga Fortress, Desolator, and Cryo Legionnaire!

January has seen a lot of classic Xbox 360 video games come to the Xbox One. FUEL racing was the first to jump to the Xbox One at the beginning of the month and it was soon joined by Rayman Raving Rabbids and Battlestations Pacific. Ace Combat 6 also gained Xbox One backwards compatibility last week.

Do you play any Xbox 360 backwards compatibility games on your Xbox One? Are you happy to see these Command and Conquer titles added? Let us know which ones in the comments below and then follow us on Pinterest for more Xbox gaming content. 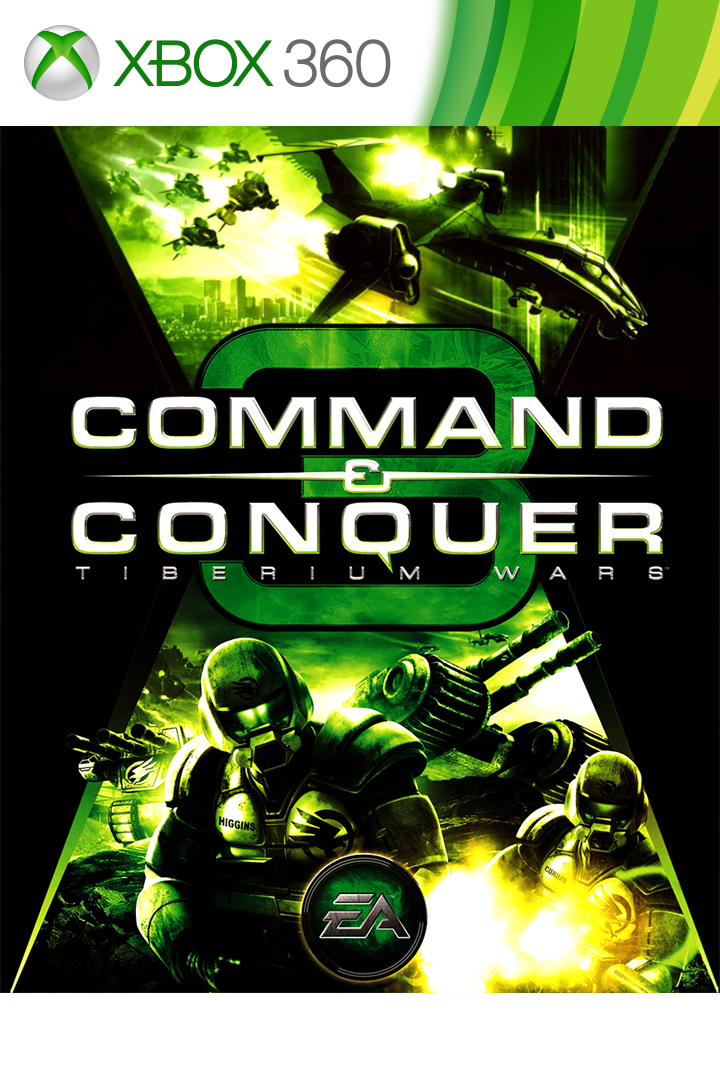 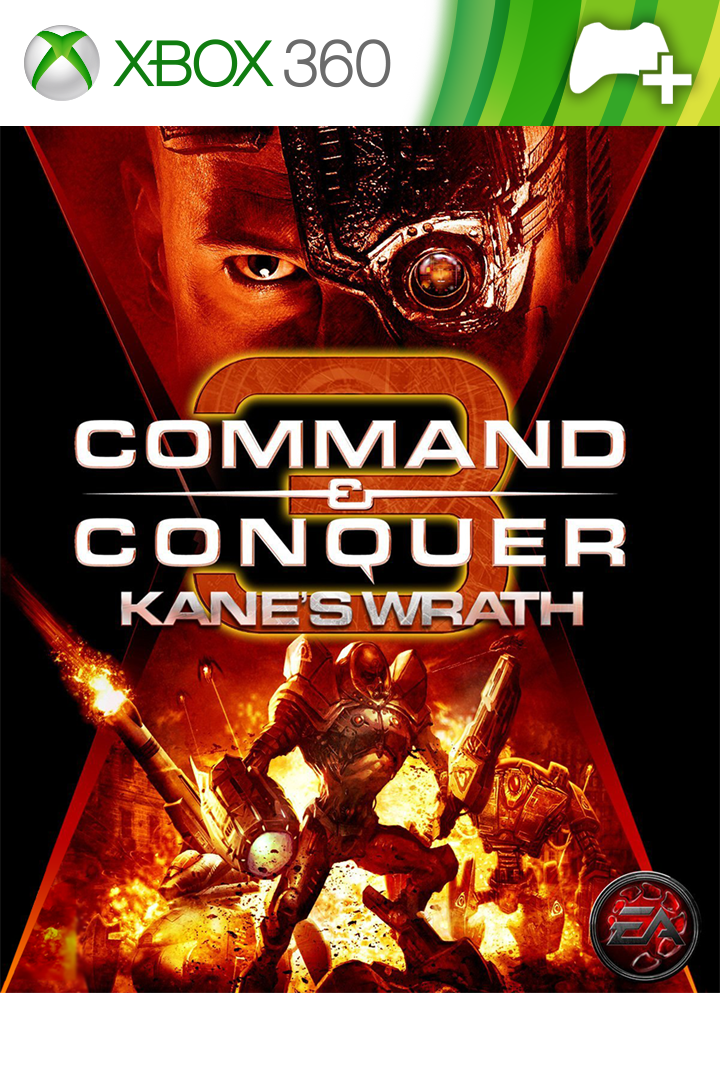 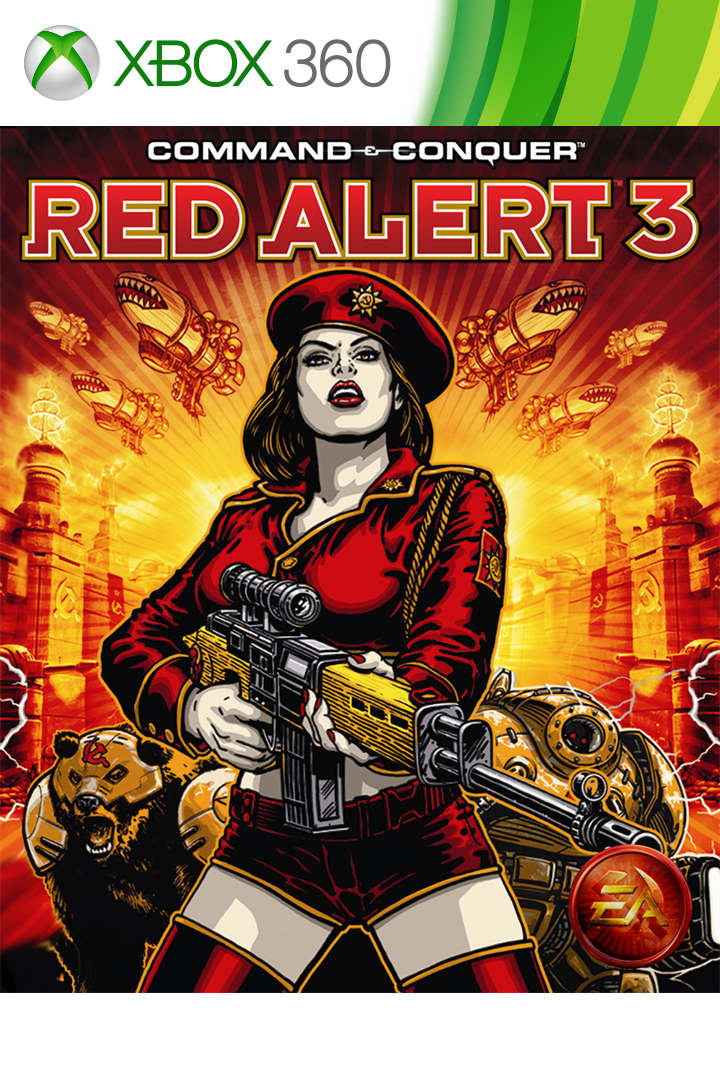 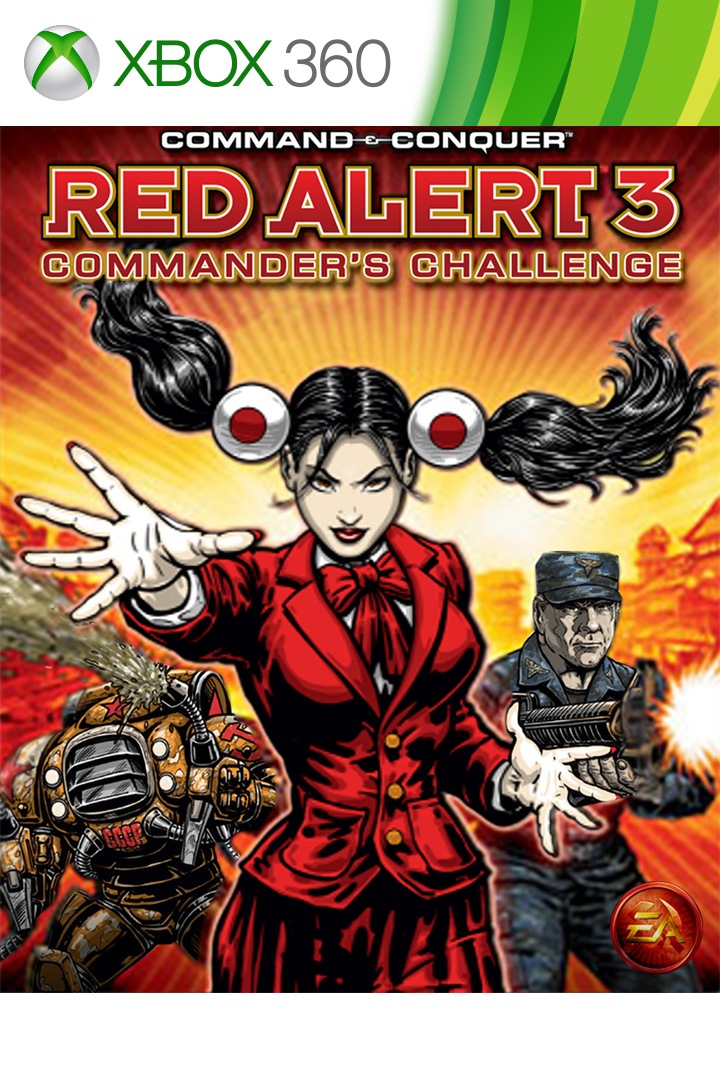