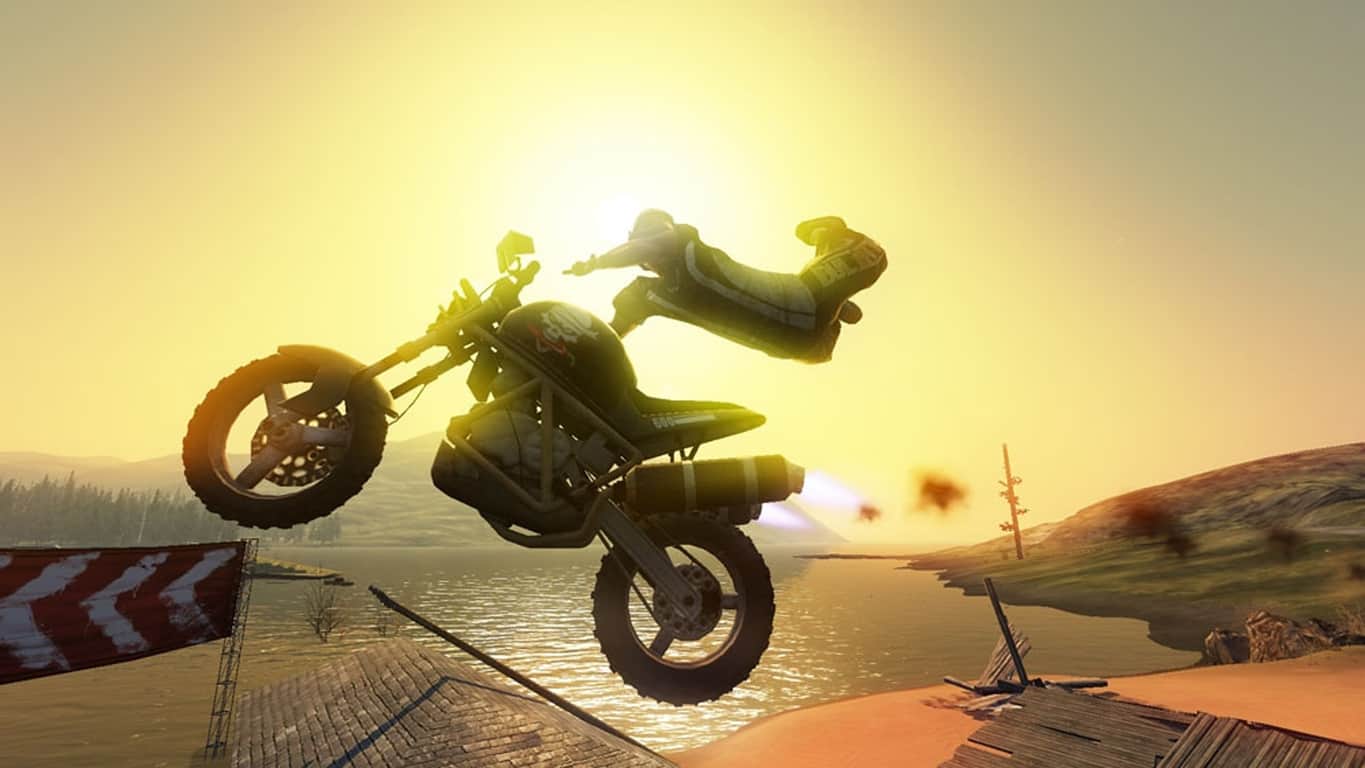 Game publisher, Codemasters, have announced via their official Twitter account that their Xbox 360 racing game, FUEL, will be gaining Xbox One backwards compatibility on January 10th.

This means that anyone who owns the digital or physical disk versions of the 2011 video game will soon be able to play it on their Xbox One. New players will also be able to buy it digitally and play it after its download has completed.

FUEL a racing video game set in a post-apocalyptic world, not dissimilar from that seen in the Mad Max movies. Here's its official game description:

In an alternate present, vast swathes of America have become no-go areas as the devastating effects of global warming ravage the continent. Floods, storms, bush-fires, tornados and hurricanes have driven people from towns and cities into safe zones as extreme weather wreaks havoc, creating thousands of square miles of dangerous uninhabitable areas. People turn to renewable energy in the face of the destruction caused by global warming. But these danger zones become a playground for a new breed of racer. With a stockpile of fuel to be burned, adrenaline junkies head into the wilderness to compete against each other in spectacular races against themselves and the elements.

Microsoft's library of Xbox 360 video games that can be played on the Xbox One continues to grow on an almost monthly basis. Do you enjoy playing backwards compatible games on your Xbox One? Let us know what your faves are in the comments below and then follow us on Pinterest for more gaming content.

Microsoft's upcoming Windows 10/Xbox One 4K webcam gets a codename