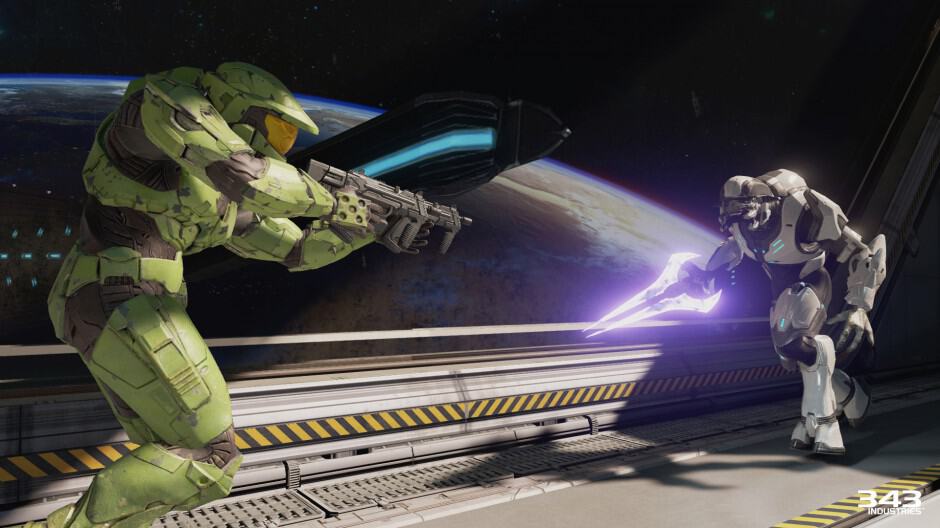 The recent Halo Championship Series at SXSW 2019 gave developer 343 Industries an opportunity to give us some new information about the upcoming release of Halo: MCC on PC.

First of all, we learned that the PC version won’t support cross play with Xbox One at launch. Halo: MCC also won’t become an Xbox Play Anywhere game, though 343 Industries is looking at ways to reward owners of the Xbox One version.

This morning, Halo Community Director Brian Jarrard and lead producer Michael Fahrny answered many fan questions about the PC version of Halo: MCC during a Reddit AMA session. You can check out all of 343 Industries’ answers on this page, but we’ve listed the main highlights below:

Unfortunately, there's still no ETA for the launch of Halo Reach on PC and Xbox One, or pricing details about Halo: MCC on PC. However, 343 Industries reiterated tday that players will be able purchase each title one-by-one when they're released, or wait until the collection is complete to buy the full bundle. "We don't have any plans for a 'season pass' model," the team said today.

If you haven't done it yet, we invite you to join the new Halo Insider Program today to have the chance to get early access to MCC on PC and share feedback with the team.

Outlook for iOS gets redesigned icon with latest update