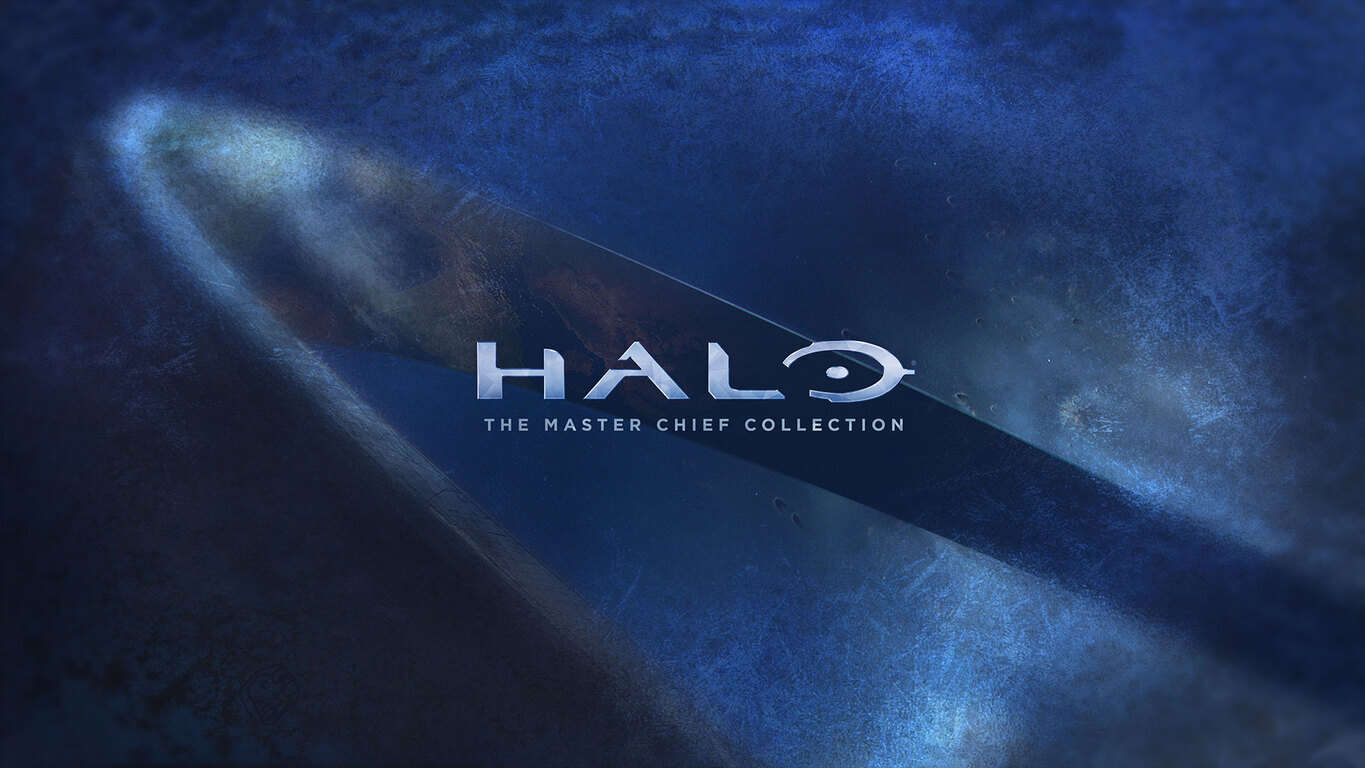 Microsoft made it official last week that a PC version of Halo: The Master Chief Collection would be released on Steam and the Microsoft Store later this year. While there is still no release date as of now, developer 343 Industries launched the Halo Insider Program yesterday that will be used to test PC builds with ahead of the public release.

Join us on the journey to bring Halo: The Master Chief Collection to PC! The Halo Insider Program is the new way you can partner with us to help improve our games via feedback and hands-on public flighting. Learn more and sign up today! https://t.co/KDrRsbUMWA pic.twitter.com/a7yRdXRqds

The new Halo Insider Program is pretty much a revamped version of the Halo: MCC Insider Program that originally launched last year, at a time when 343 Industries revealedt that it was hard at work a massive update for the Xbox One game. All existing Halo:MCC players are invited to join the Halo Insider Program and choose whether they want to get access to beta builds for Xbox One and/or PC, but only select Insiders will receive early access to MCC on PC to play and give feedback.

During the Halo Championship Series at SXSW 2019 yesterday, head of 343 Industries Bonnie Ross and Halo community director Brian Jarrard tried to answer some burning questions from Halo fans. First of all, Bonnie Ross had nothing specific to announce about Xbox Play Anywhere support for Halo: MCC, but the exec did mention that they’re looking into ways to reward current owners of the Xbox One game. "While MCC shipped before the XPA Play Anywhere program, we are exploring ways to make sure we show our appreciation and recognition for the support we've had from the amazing fans on MCC, and we'll have more to announce once we get closer to launch," Ross said.

As for crossplay support, Brian Jarrard confirmed that PC gamers who will buy Halo: MCC on Steam or the Windows Store will all be able to play together thanks to Xbox Live. Crossplay between PC and Xbox One is still up in the air at this time, but 343 Industries remains open to the idea. "The team would love to hear feedback on this and as we get further down the road, it's something I think we're gonna have to evaluate, and if it's something that the community wants and makes sense, I think the team wants to make it happen," said Jarrard. You can listen to this segment in the video below:

Last but not least, 343 Industries plans to answer more fan questions about Halo: MCC's upcoming PC release tomorrow morning during an AMA session on the game's subreddit. In the meantime, make sure to join the Halo Insider program as 343 Industries is waiting to get enough gamers on board to kick off beta testing with Halo: Reach.