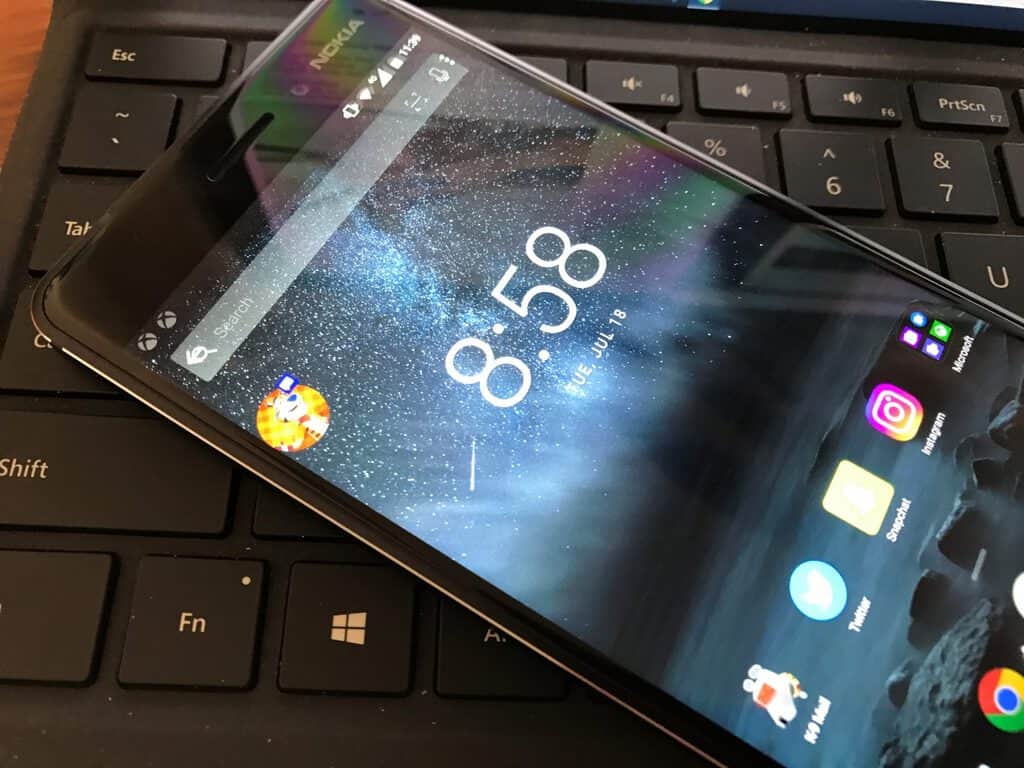 Microsoft has always been making it easier for you to keep in touch with those you care about most. We’ve seen the company roll out a “My People” feature for Windows Insiders which allows them to pin people to the taskbar, and view multiple communication apps together as one. Well, the company recently rolled out an update for the Xbox App on Android, bringing a “Chat Bubbles” functionality that allows you to use your mobile games and apps while keeping your Xbox conversations within reach. Here is a hands on look at the experience, and what you can expect once you have updated.

The “Chat Bubbles” feature was first noted by Major Nelson in the announcement post for a recent Xbox System update. On the surface, the feature is very similar in functionality to Facebook’s Chat head functionality for Messenger. The feature is on by default in the Xbox App, as when you’re signed into the Xbox app, and you receive a message from your friend, a small notification bubble with the person’s gamer pic or Xbox live avatar will pop up from the side of your screen.

You can drag the chat bubble to any side of the screen along the top, bottom, or left and right, but you can’t drag it to the center, presumably so you won’t cover up app icons.  As you drag the bubble, it will follow you and stay on top of whatever app you have open, in our case the Twitter app. Pressing on the bubble will then open the message which was sent to you. After you respond, you can press the Xbox button to see all of your messages, or you can press again on the bubble to close it and drag it to the bottom to permanently remove it.

Interestingly, Xbox’s Chat Bubbles work alongside Facebook’s Chat Heads feature. Both bubbles will show up whenever you get a message, and they both can be dragged around the screen. Facebook’s Chat heads, though, will show you a preview of your message and has a count for how many messages you have received. The Xbox Chat Bubbles rather just shows you a small message icon next to the bubble for when there is an unread message.

This feature is very welcoming, and it indeed does make it easier to access Xbox messages while using other apps on an Android phone. It does, however, remain questionable as to why Microsoft choose to include this in the Xbox app, and not the Skype app for Android. Perhaps the company is just testing to see if users will use “Chat Bubbles,” and may indeed bring the feature to Skype, but for now, one can only hope that the Skype team takes note, and rolls out a similar functionality in the near feature.