Cheat Sheet: Our guide to Windows 10 version numbers and features - OnMSFT.com Skip to content
We're hedging our bets! You can now follow OnMSFT.com on Mastadon or Tumblr! 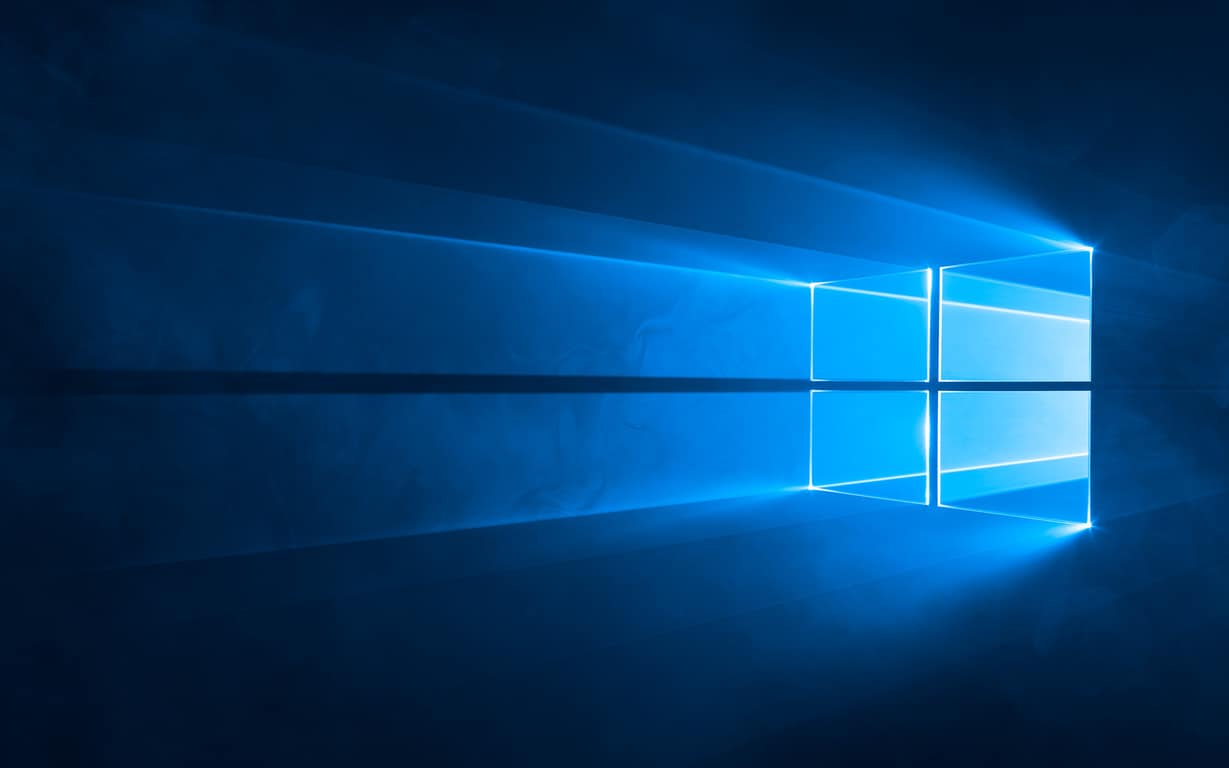 Windows 10's "as-a-service" development model means we see new major feature releases on a biannual basis. As such, keeping up-to-date with the latest and historical version numbers can quickly become confusing. If you want to check which is the newest Windows 10 release, or see which features released when, then this is the guide for you.

We've compiled details of every Windows 10 build which has been released to the public to-date. We've included update names, version numbers and build numbers, as well as a concise list of the major user-facing changes introduced in each release. This is by no means exhaustive – you should refer to Microsoft's documentation for complete update changelogs.

Before we start, you might want to check which Windows 10 version you're running, or revise how update names, numbers and build numbers are used. If that's the case, we suggest you read our guide to Windows 10 version numbers first. Otherwise, here's the list, ordered from newest-to-oldest release.

The October 2018 update focused on refining and enhancing key Windows functionality. The launch of the Your Phone app made it simpler to use Windows 10 in tandem with a mobile device, while features such as Cloud Clipboard added further cross-device convenience.

Unfortunately for Microsoft, the update got off to a bad start, as the company was forced to pull it from distribution after release amid reports of data loss.

General availability did not resume until January 2019, with the rollout progressing at a much slower pace than previous releases. 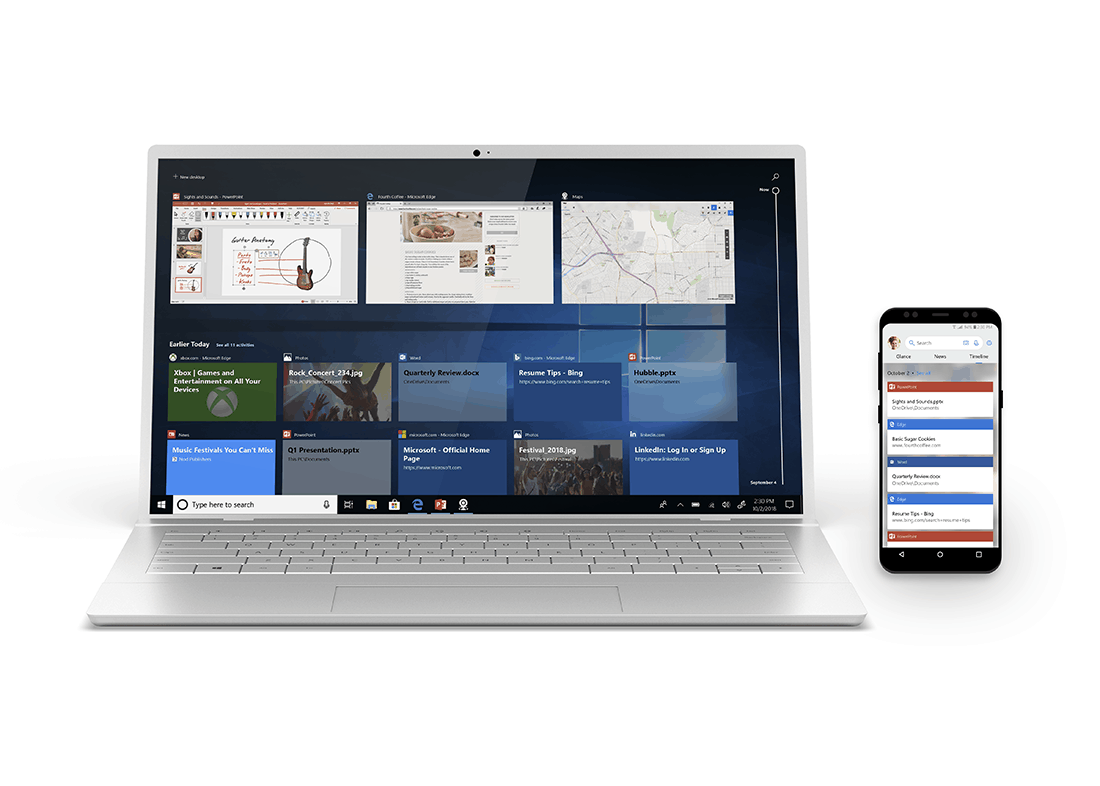 The April 2018 update continued the introduction of Fluent Design across the Windows 10 interface, with many more elements being converted to the new style.

It also saw the launch of Windows Timeline, a new feature to make it simpler to reopen files and websites you've previously used – on any of your devices.

Miscellaneous changes included modernisation of several Settings components, as well as the usual round of under-the-hood optimisations.

The Fall Creators Update was the first Windows 10 release to fully trial the biannual release cadence. Microsoft finalised the new build six months after the Creators Update, confirming the new timeline was viable.

This was one of the largest updates in terms of unmissable features, with the launch of Fluent Design transforming the look of many interface components. Many new convenience functions helped improve productivity, including the long-requested reinstatement of OneDrive placeholders – now known as Files on Demand.

The Fall Creators Update was also the very last build to be released for Windows 10 Mobile, although there were no major feature additions for phones.

The aptly-named Creators Update marked the launch of a new Microsoft initiative aimed at engaging content creators such as digital artists and 3D modellers.

This build added new apps and features specifically aimed at creators, including Paint 3D and tools for Mixed Reality workloads.

Aside from its creators focus, the release also improved desktop functionality with new features such as Night Light mode and more Cortana capabilities. 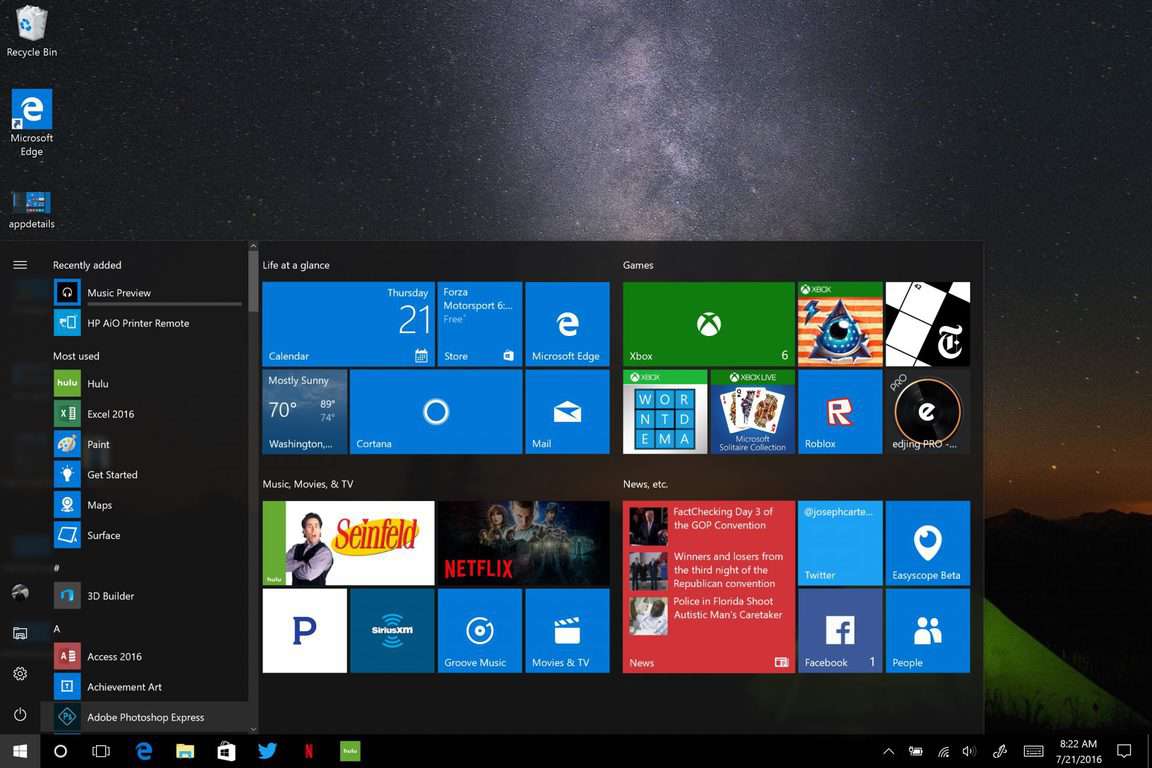 The Anniversary Update was a landmark build for Windows 10, introducing many new features for both PC and Mobile editions. 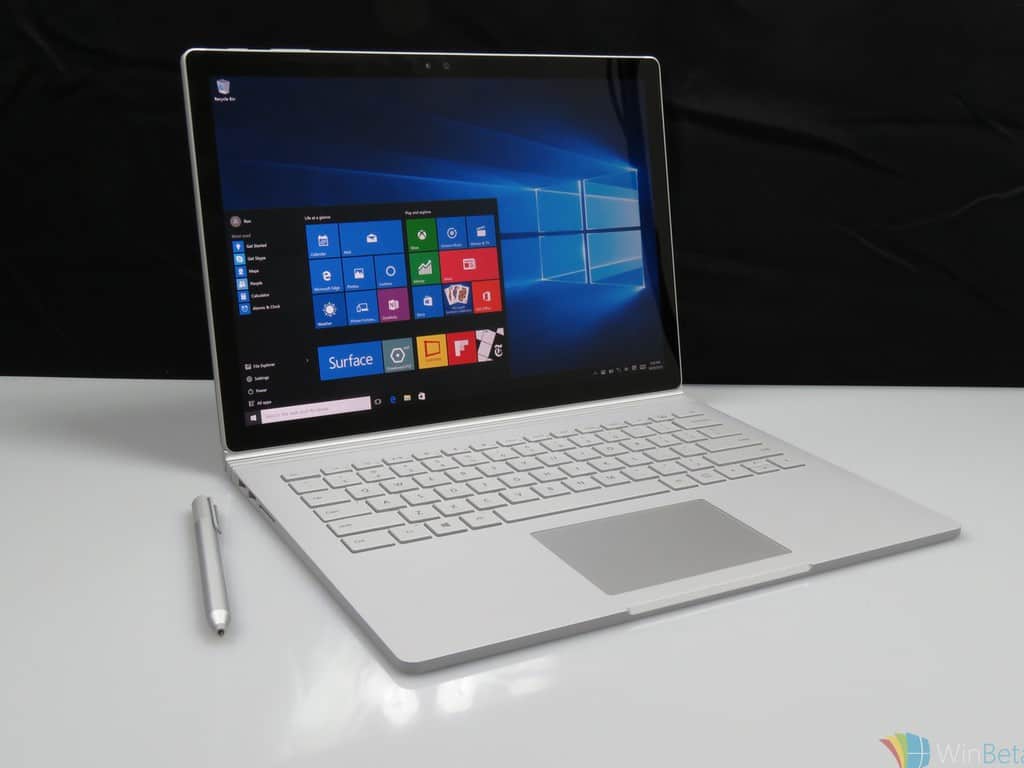 The November 2015 update was the very first feature update release for Windows 10. It was the first time users benefitted from Microsoft's "as-a-service" development model, since the update arrived automatically and at no extra cost.

The build mostly focused on tidying up the loose ends and bugs present in the Windows 10 day one build. It also added several new features which didn't make the cut for the initial release.

This was Windows 10's very first public release offered at the launch of the operating system.

If you installed Windows 10 on day one, this is the build you would have been using.

It had the shortest lifespan of any Windows 10 release to date, since the November 2015 update arrived just four months later to patch initial bugs and add in missing features which weren't ready on day one.

We'll keep updating this post with each new Windows 10 release, so you can add it to your bookmarks and consult it each time you need to check when an update launched.

Generally, Microsoft targets a 6-month update cadence, although in practice most builds have seen a slightly longer development cycle. In any case, you should see two major updates a year, although some will include more major changes than others.