What version of Windows 10 are you running? Here's how to check

Windows 10 regularly updates with new features and improvements, typically on a biannual basis. Unlike previous Windows releases, Windows 10 is continually developed under Microsoft's "Windows-as-a-Service" model. Each new "feature update" release brings with it a new name and version number, so it can be difficult to keep track of what's actually running on your device.

In tutorials and guides, you'll frequently see references to specific Windows 10 version names and numbers – for example, the "Creators Update," "October 2018 Update" or "1809." In this article, we'll explain what these terms mean and how you can identify which Windows 10 feature update you have installed.

To find out which Windows 10 release you've got installed, open the Settings app (press the Start button in the bottom-left corner and start typing Settings). 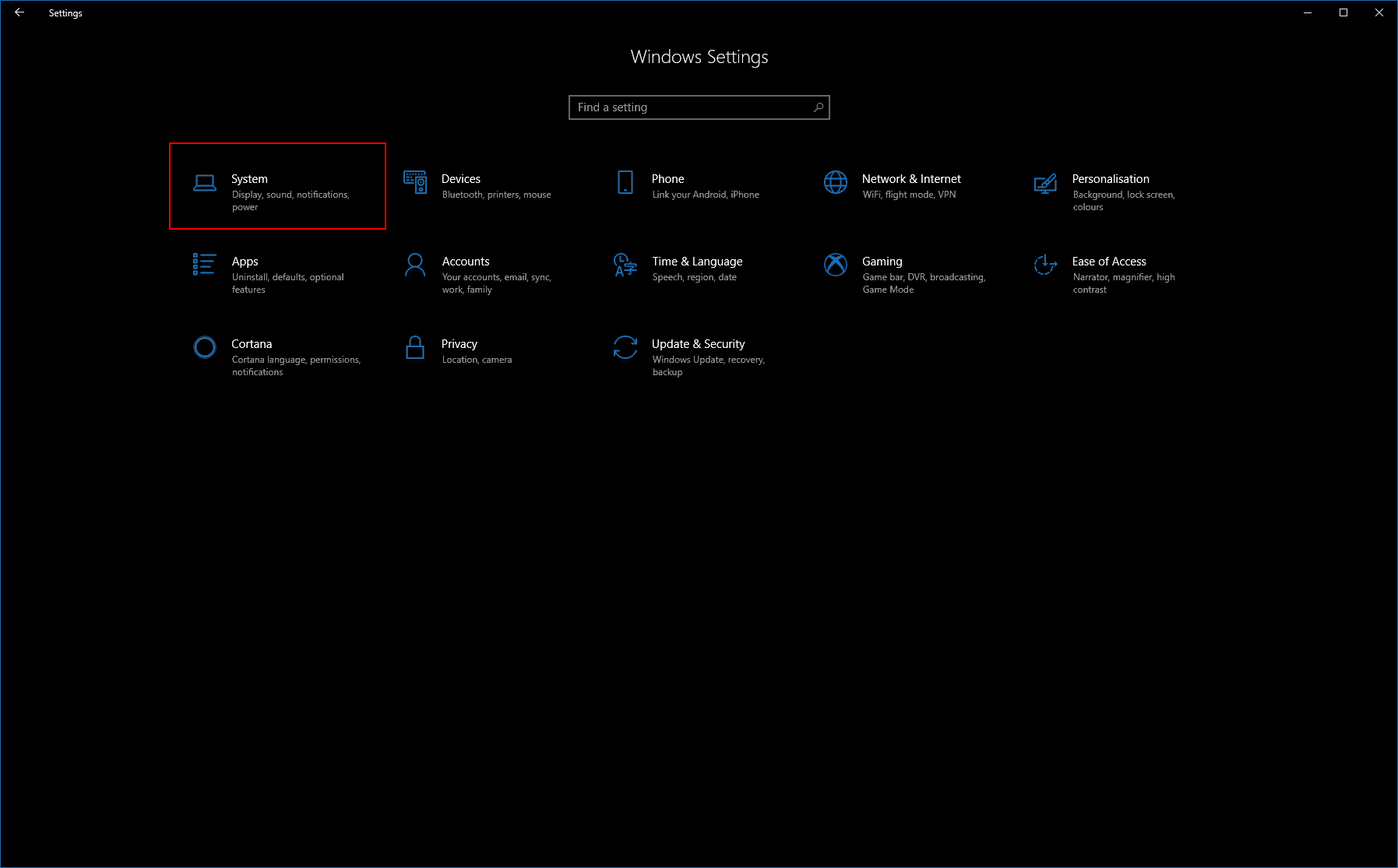 On the Settings homepage, click into the "System" category. From the menu on the left, click "About" at the bottom. 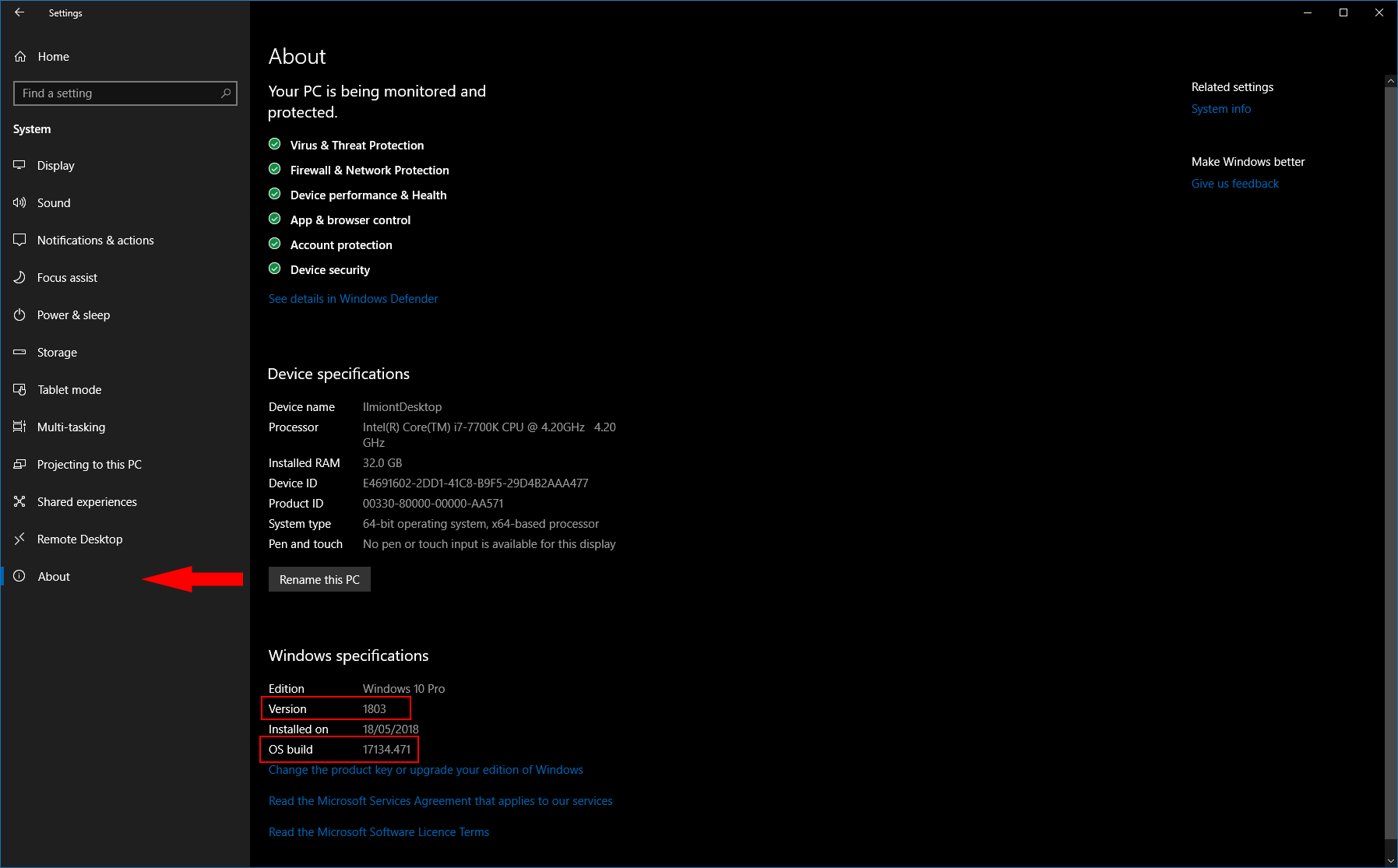 At the bottom of this page, look for the "Windows specifications" header. You'll see your version and build number listed, as well as the date on which you installed the current feature update.

Read on to find out what these numbers mean.

You'll often see feature updates referred to by a four-digit number, such as 1809. These numbers are used within the Windows interface, in online articles and within Microsoft's own documentation.

The digits refer to the time window in which the update was released. For example, the "1809" above corresponds to the October 2018 Update and indicates it was finalised for release in the 9th month (September) of 2018. The April 2018 Update was 1803, since it was finalised in March 2018.

While they may initially be confusing, you should now see these codes are a concise way to describe your installed Windows 10 release.

Each new feature update also has a unique build number. These are normally used internally by the operating system, and as a user you don't generally need to know your specific build number.

Microsoft markets feature updates to consumers using a unique name. The names are typically related to the time window in which the update was first released (although it may not be until several months later that your device gets the new release).

These names are no more descriptive than the version numbers and may be confusing to some – Microsoft has a history of using very similar names to describe consecutive releases. Windows 10 itself also makes light use of the names; you won't find them advertised within the Settings app, as the four-digit version numbers are usually preferred.

Most of the time, you'll only ever need to remember one of these names or numbers – each one is unique to its specific feature update. You can use 1809, 17763 or the October 2018 Update quite interchangeably to describe the latest feature update – or 1803, 17134 or the April 2018 Update in the case of the previous one.

It's easy to identify any of the names or numbers from within Windows, but remember that just the name will usually suffice. The build numbers and release version numbers will only get larger going into the future, while the update names will continue to remain oriented around the release timeframe or included features.