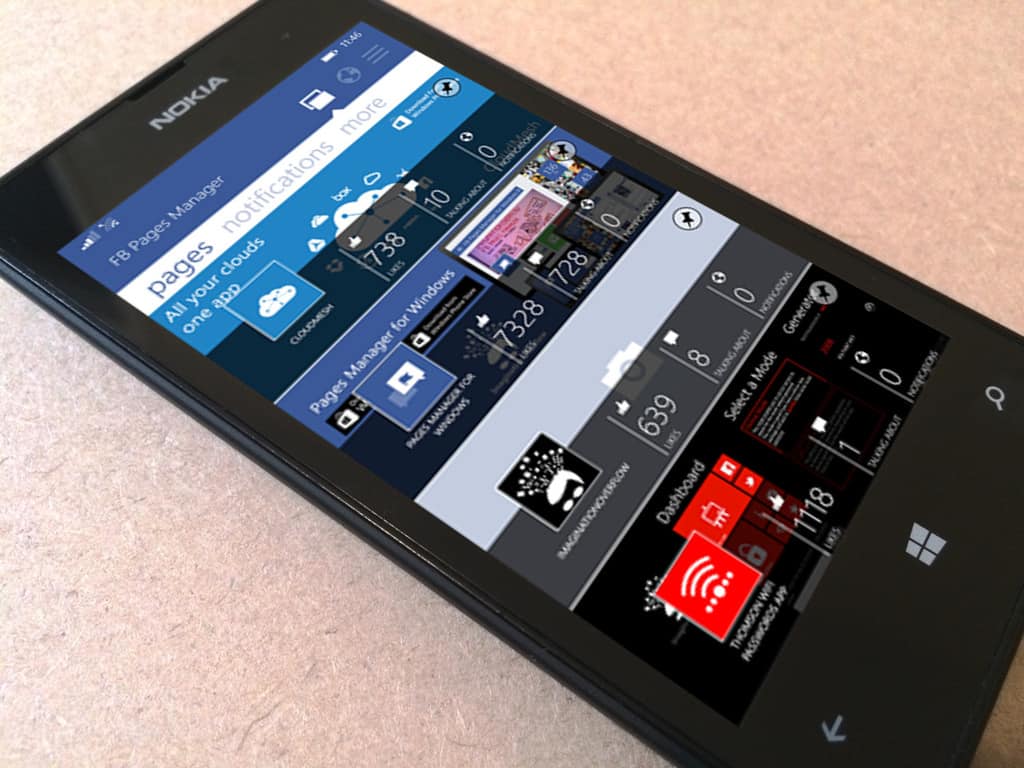 Windows 10 Mobile build 10240 leaked as a ROM for the Lumia 640, 640 XL and 930 late last night, and includes a couple small changes over the last public preview build 10166. As per with all leaks, we’ve taken our hands and placed them all over the new bits. The new build includes very small changes and an overall performance boost. You can check out our quick hands on video below for an overview of all the outstanding changes which we were able to spot whilst trying out the build.

​Windows 10 for desktops RTM'd at build 10240, and whilst both the mobile version and desktop version share the same code base, build 10240 for mobile is not an RTM build. Microsoft is continuing to work on Windows 10 Mobile past build 10240, and is expected to RTM the operating system in the next several weeks leading up to late September.

Windows 10 Mobile is slated for launch sometime in late September, meaning Microsoft is very close to feature-completing the operating system before focusing on bug fixes. Gabe Aul on Twitter says a new official Insider build will be out in the next few days, and will be newer than 10240, so stay tuned for that.

Kantar: Windows Phone market share eroding in some, expanding in other countries

Windows 10 Mobile: Devices can now be charged whilst powered off