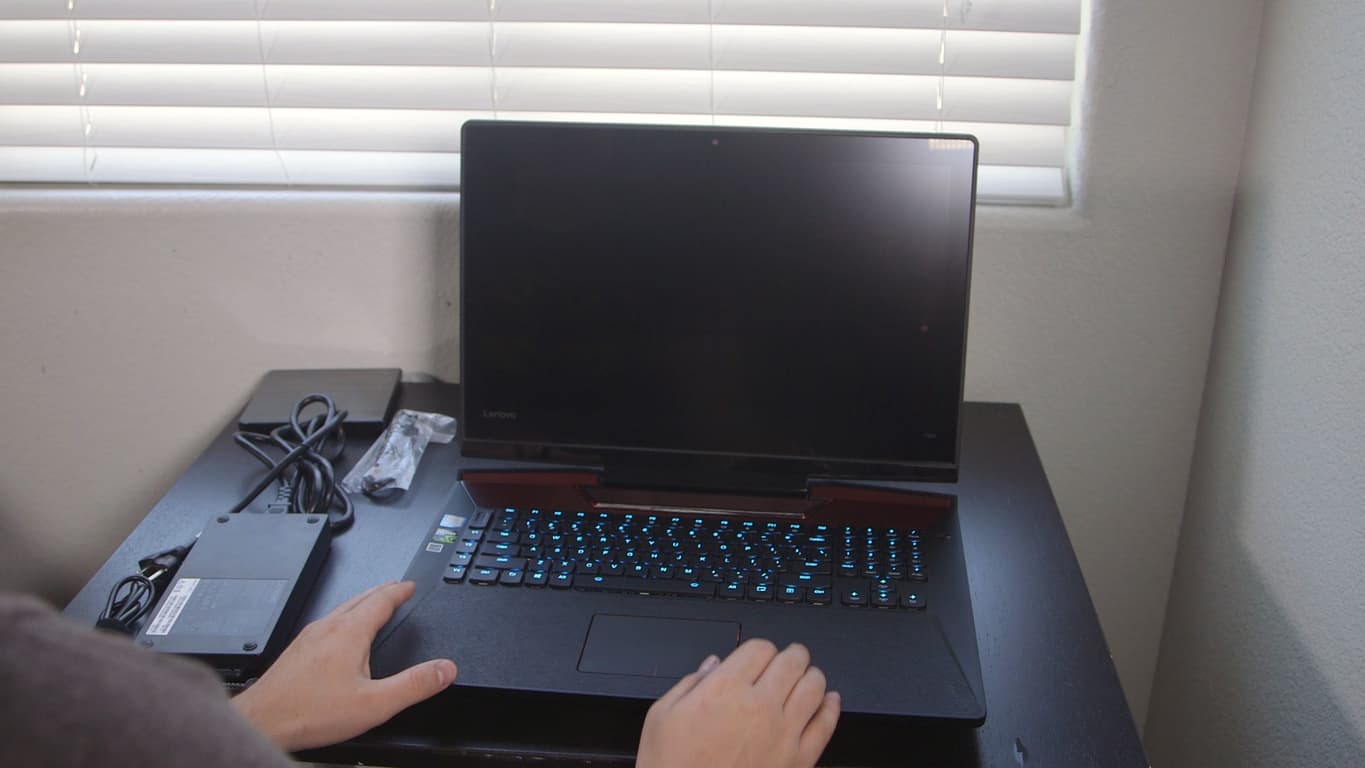 Lenovo's Y series encompass all of Lenovo's aspirations in the gaming market, but they exist in a crowded space with impressive units coming from a number of other companies including Dell with their Alienware line and Razer's Blade series. The Y900 in particular is a 17 inch gaming laptop trying to find relevance in an already crowded market.

On paper, the Y900 is an impressive machine. Powered by a quad core Core i7 CPU, 16 GB of DDR4 RAM, a 256 GB SSD, a 1 TB HD and an Nvidia GTX 980M it ticks many of the boxes required by high end PC gamers except for one. Even though the Y900 is a little old at this point, being originally released in June of this year, it was released right before Nvidia unveiled their new 10-series Pascal GPUs. Lenovo has even announced a successor already, the Ideapad Y910, with the 10-series GPUs in tow. The included 1080p display is a questionable choice as well. It is a high quality IPS panel complete with support for Nvidia's G-Sync technology, but it lacks 4K resolution or any touch capability.

We'll be going into more detail soon with the Y900, so keep an eye out for the review when it drops. If there's anything in particular you're curious about, leave them in the comments below!