Minecraft for Windows 10 RTX : How to get the Beta (Video)

In 2017, Mojang announced they had been working on a major graphical update for the Minecraft Bedrock editions called the “Super Duper Graphics Pack”. For many years until that point, the only way to enjoy such shading and lighting upgrades in Minecraft was to install third-party modifications to the Java Edition of the game. To the great disappointment of many Bedrock Edition players, Mojang never released the Super Duper Graphics Pack. It wasn’t until 2019 that the developers finally announced that they had partnered with Nvidia to release this feature exclusively for Windows 10 PCs with Nvidia RTX graphics cards. Now, we’re finally able to take a look at what Mojang and Nvidia have been working on.

Before attempting to install Minecraft RTX, you should make sure your PC meets the following criteria: 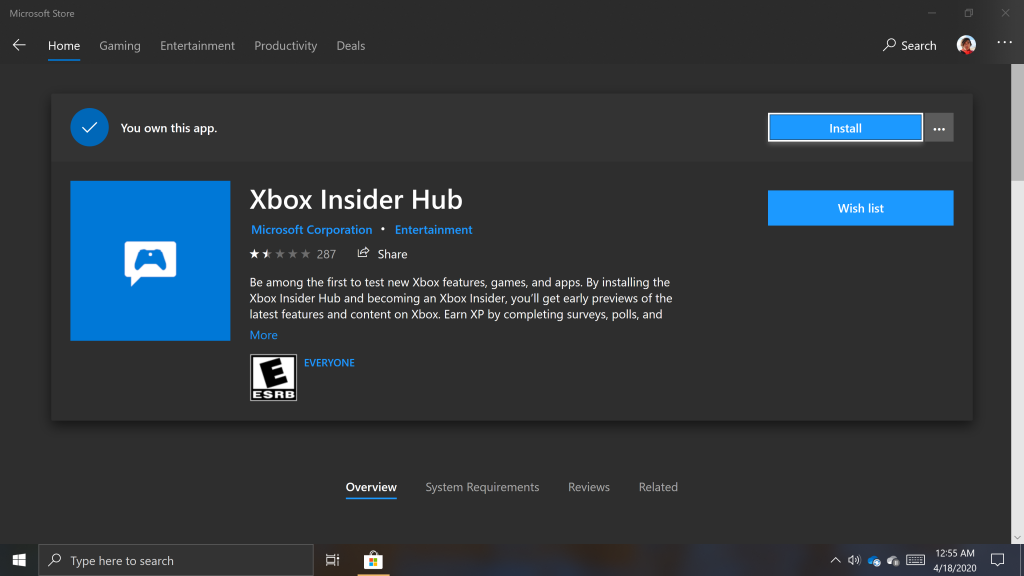 Once you’re sure you meet all of these requirements, you can begin by installing the Xbox Insider Hub app from the Microsoft Store. 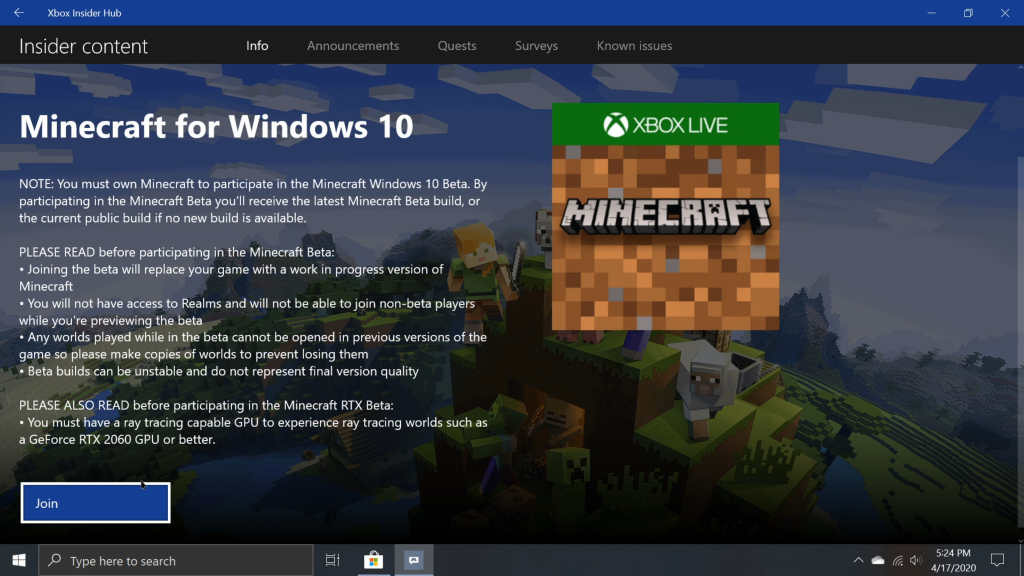 Once the app installs, launch it and select “Insider Content” from the menu on the left. Now, select “Minecraft for Windows 10” from the list of available insider downloads. From this page, click “Join”, select the available Beta version of Minecraft, click “Done”, then accept the Terms of Service. It may take a few minutes for your account to update with access to beta versions of Minecraft. Once you’ve enrolled in the Beta Program, an update for Minecraft will become available in the Microsoft Store. 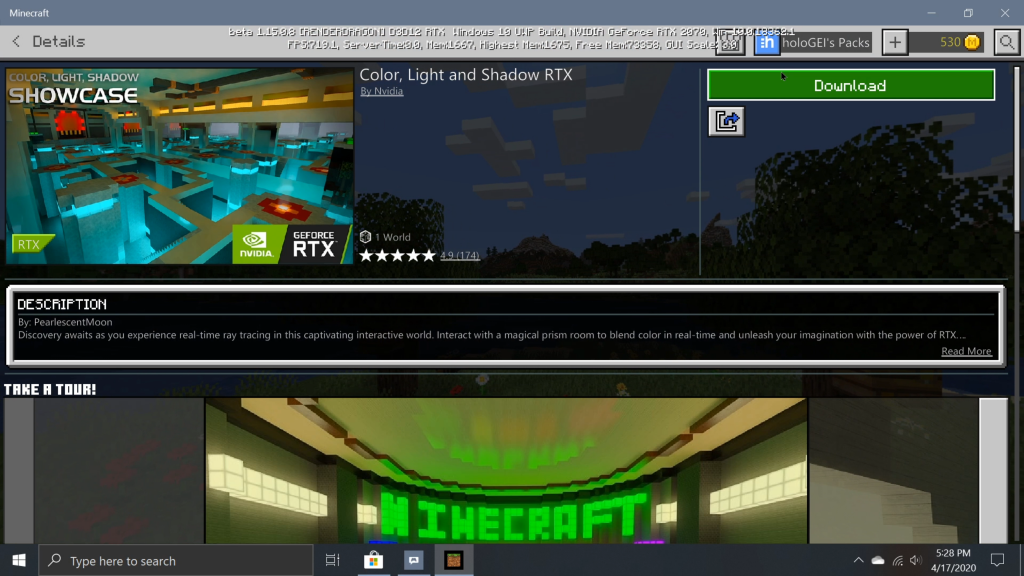 In case you decide you no longer want to continue experimenting with pre-release features in Minecraft, you can leave the beta program using the Xbox Insiders Hub. You will have to wait up to an hour for Microsoft’s servers to remove insider status from your account. Afterward, you will need to uninstall and re-install Minecraft to get back on a release version of the game.

Be careful when using pre-release software. As you would expect, this release comes with it’s own long list of known issues from the developers at Mojang. It probably won’t cause your PC to explode, but you may encounter bugs and software instability.