Hands-on with Windows 10 build 16226 - OnMSFT.com Skip to content
We're hedging our bets! You can now follow OnMSFT.com on Mastadon or Tumblr! 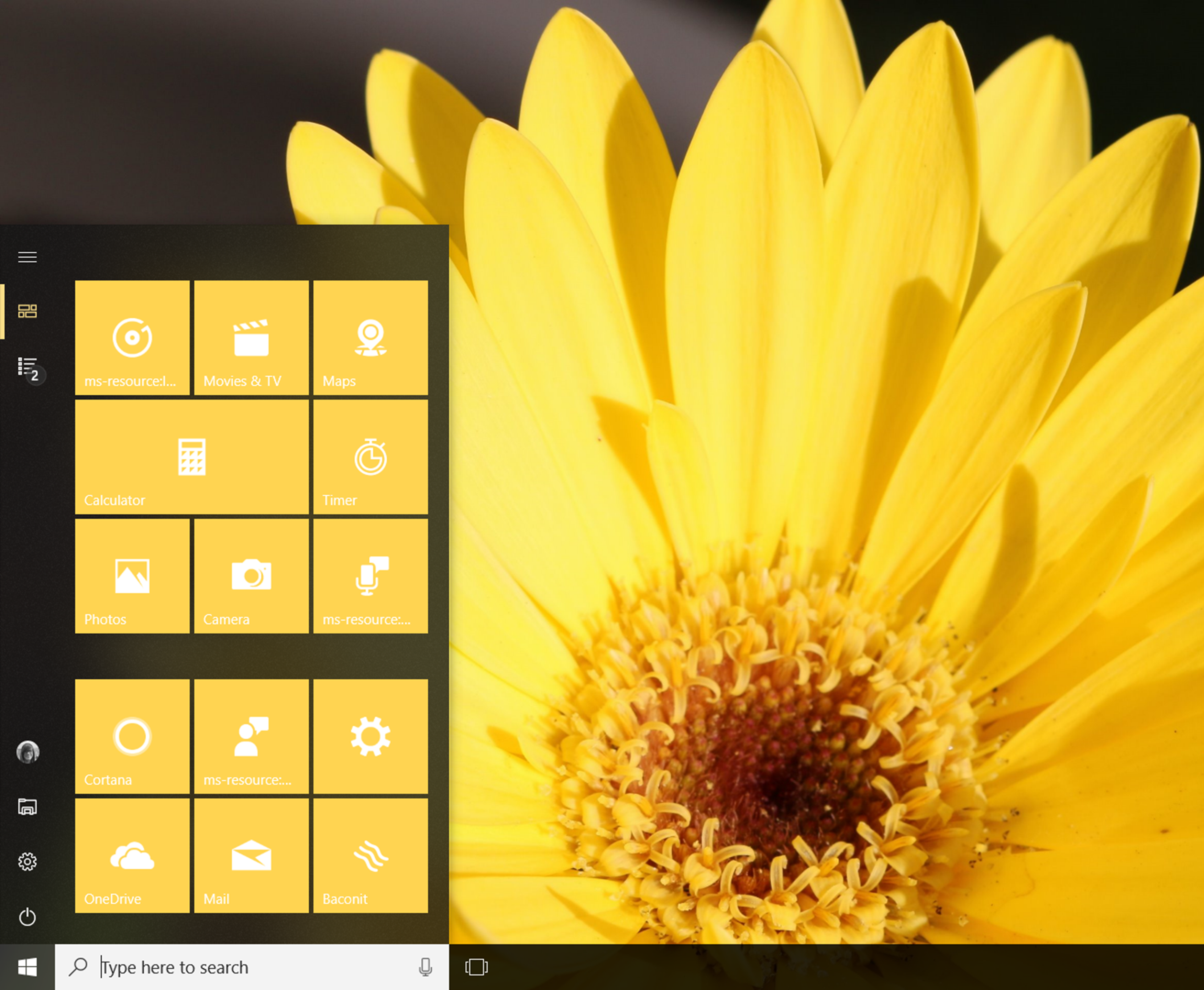 In last week's build, Microsoft Edge was updated with several new features such as annotation of .ePUB files and the ability to go full screen with the F11 key. Build 16226 now lets you ink (sort of) into your .ePUB files. You don't actually write on the text itself, but on little sticky notes after selecting text. You can also underline, highlight, or ask Cortana for information on a specific word or phrase. It seems Edge has become Windows 10's best PDF document reader.

Edge also freezes a lot. Until that gets fixed, you can close it using task manager. Scooting over a tab in the advanced view, task manager now displays the status of your computer's GPU. Information like utilization over time and GPU memory can be analyzed using this page just like you would any other section of this tab. Given the broadness of hardware available for PC's you might encounter a few bugs, and feedback is highly appreciated. 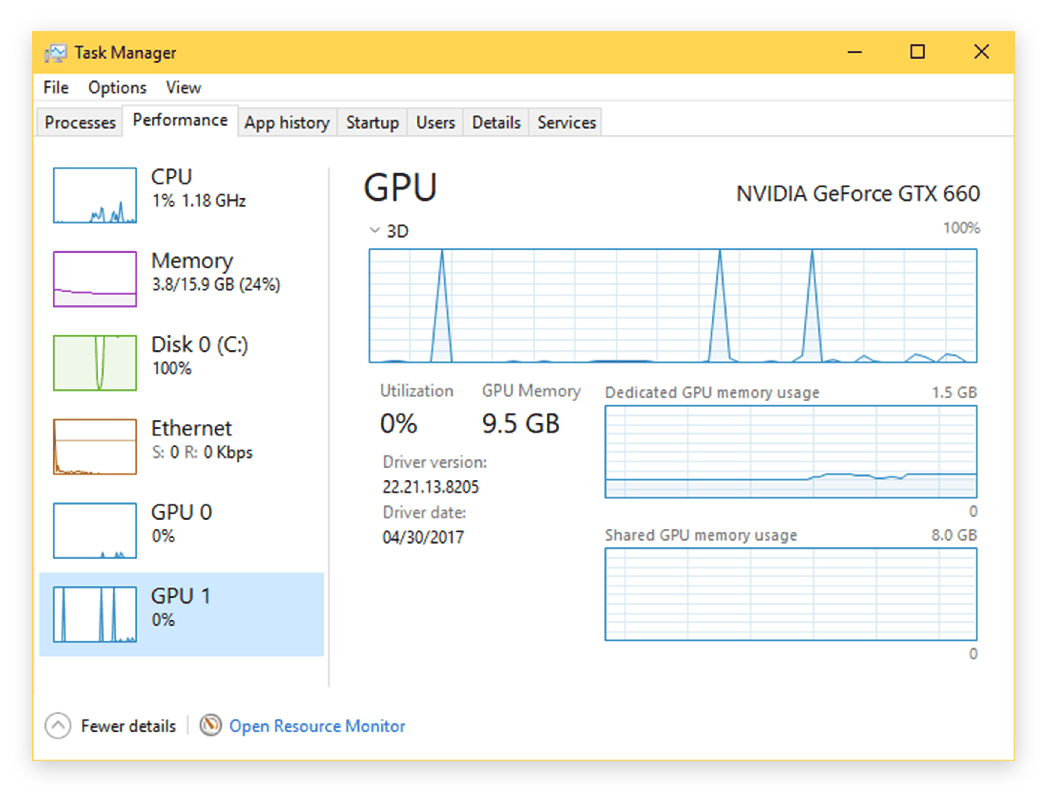 Microsoft is rolling out its Fluent Design language in waves. We've already seen the effects of some of Fluent's design principles in recent updates to apps in Windows 10, but now you can see these changes in the start menu and in action center as well.

Comparing the old blur effect with the new acrylic background, Start is now dark gray rather than a semitransparent black, and the blur is much deeper, matching the rest of what we've seen in acrylic so far. This new look also comes with some new functionality. Resizing the start menu is now much more adaptive, allowing you to resize diagonally in a way that you couldn't do before. The transition between desktop and tablet mode will be smoother too because of this.

I'm hoping for big improvements to the touch experience in Windows 10, especially considering some of the leaks and rumors we've been hearing regarding the convergence of platforms. Tablet mode still seems to be somewhat of an afterthought in Windows 10, but in build 16215 and 16226 we have some hope as the touch keyboard seems to have been completely redone.

This keyboard is faster, more precise, and more accurate. Text prediction works better, the emoji section is smoother, and the inking panel is far more intuitive.

Another very interesting new feature in the tablet keyboard is the new one-handed mode. It's literally just the Windows 10 mobile keyboard floating around on your screen, and yes, that includes swipe. That, I appreciate. These keyboards were first announced with build 16215, but they've been updated to support several new languages in 16226.

That pretty much sums it up for the tablet mode changes in this build, and they do desktop users quite well too. Use the combo Win+. While you're in a text box and an emoji panel will appear. This panel analyzes your text to automatically suggest an emoji.

It seems every year now we have a new Unicode emoji standard. Now with 5.0, you can access a list of new emoji among dozens of others: coconut, broccoli wizard, vampire and Chinese take out. Some existing emoji have been updated to better align with standards. The cheeseburger is now a hamburger, and ROFL no longer looks like Pac-Man.

We can't go an update without seeing some sort of addition to the Windows settings. Today, we have a new storage sense. There are a few new boxes and buttons here, like delete previous versions of Windows.
Other changes to the Windows settings include a new Xbox Networking section under Gaming, and a new remote desktop settings page under System.

Microsoft's Shanghai event last month makes sense of how much attention Creators Update builds paid to Chinese and Japanese language support. That can be seen again in this build in addition to the accessibility changes we now have. People who these changes apply to are highly encouraged to leave feedback on their experience using them.

Now, as with all these new features, there are also quite a few issues. My PC is handling this build unbelievably poorly, so do think twice about updating. The Windows Insider Program is not an expedited update route. It won't cause your device to explode, but you aren't guaranteed to run these builds without encountering some undocumented bug.