YouTube TV, one of Xbox One's best TV apps, is now available broadly in the US - OnMSFT.com Skip to content
We're hedging our bets! You can now follow OnMSFT.com on Mastadon or Tumblr! 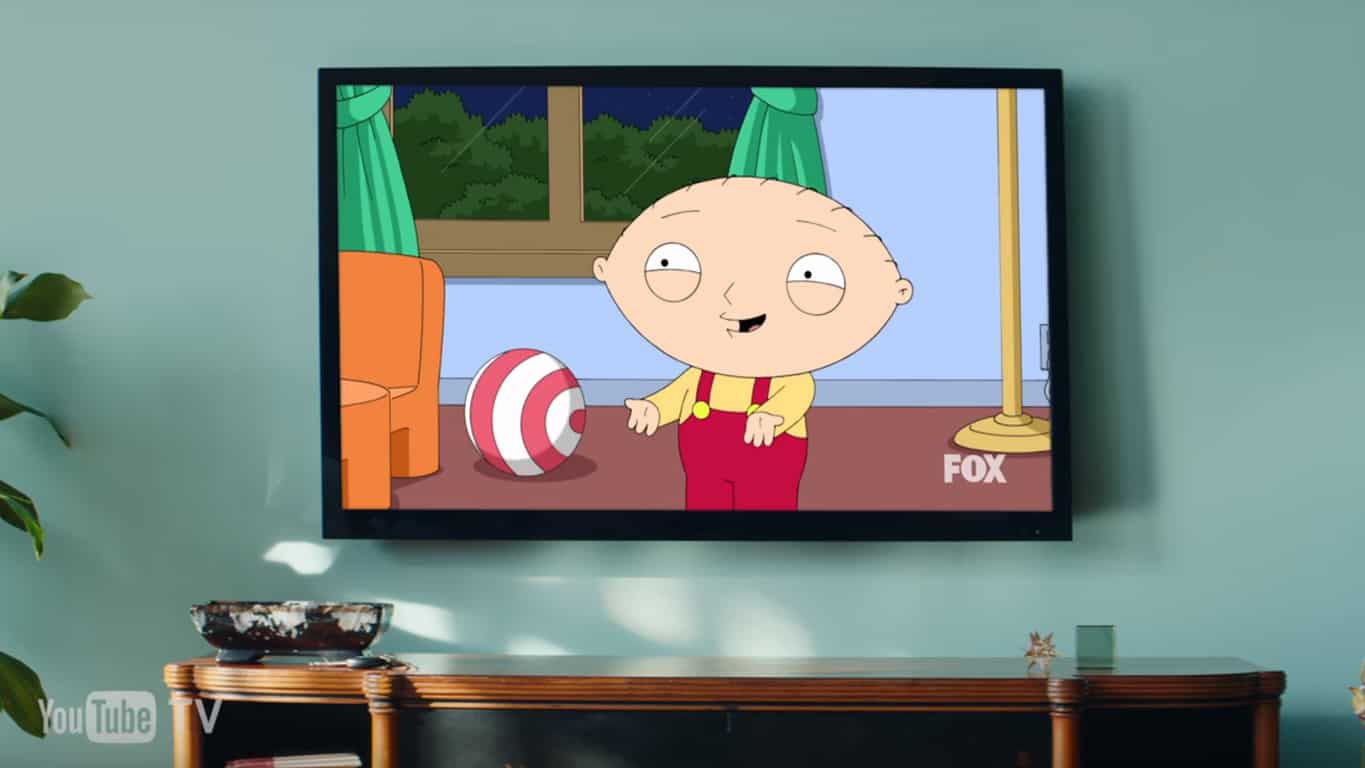 YouTube TV is now available to 98% of people in the United States (via The Verge), and the majority of those users will be able to enjoy at least three of the big four local broadcast giants (ABC, CBS, FOX, NBC) depending on their area. Google promises the remaining area will get access soon, the wait primarily being due to negotiations with local broadcast stations, since local stations are a big part of the service.

YouTube TV has become my primary means of entertainment on the Xbox One, especially given I have access to all four of the local options. It's probably the best option out there and the only one that gives up to six family members their own unlimited DVR storage (although recordings expire after 9 months) for just $40 a month. The only downside is the lack of Viacom and Discovery networks, so that means no Comedy Central, Nickelodeon, BET, or Discovery channels.

That said, there are other options out there for those who do need the extra channels or features. Sling TV allows users to build their own plan, and Hulu brings their entire on-demand library to subscribers of their live TV service. Then there's also cable though OneGuide for those who need a lot of channels. However neither of those services offer the incredibly useful unlimited DVR storage that YouTube TV offers.

If you're interested, you can download the app on the Microsoft Store for your Xbox One, and if you're on Windows 10 its available on the Chrome and Firefox web browsers. Unfortunately that leaves out S Mode users, at least until Edge becomes powered by Chromium. Additionally, anyone on iOS and Android can download the app on their respective app stores to enjoy live TV, DVR, and on-demand content from anywhere they wish. 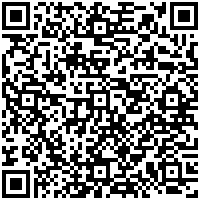 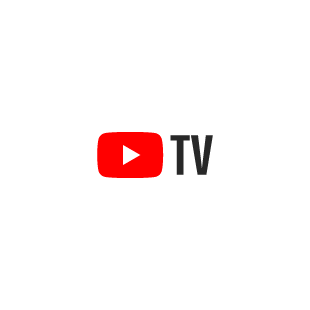 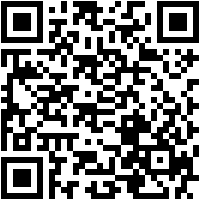 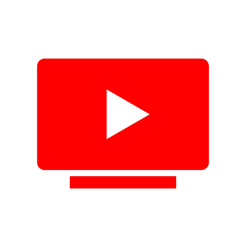