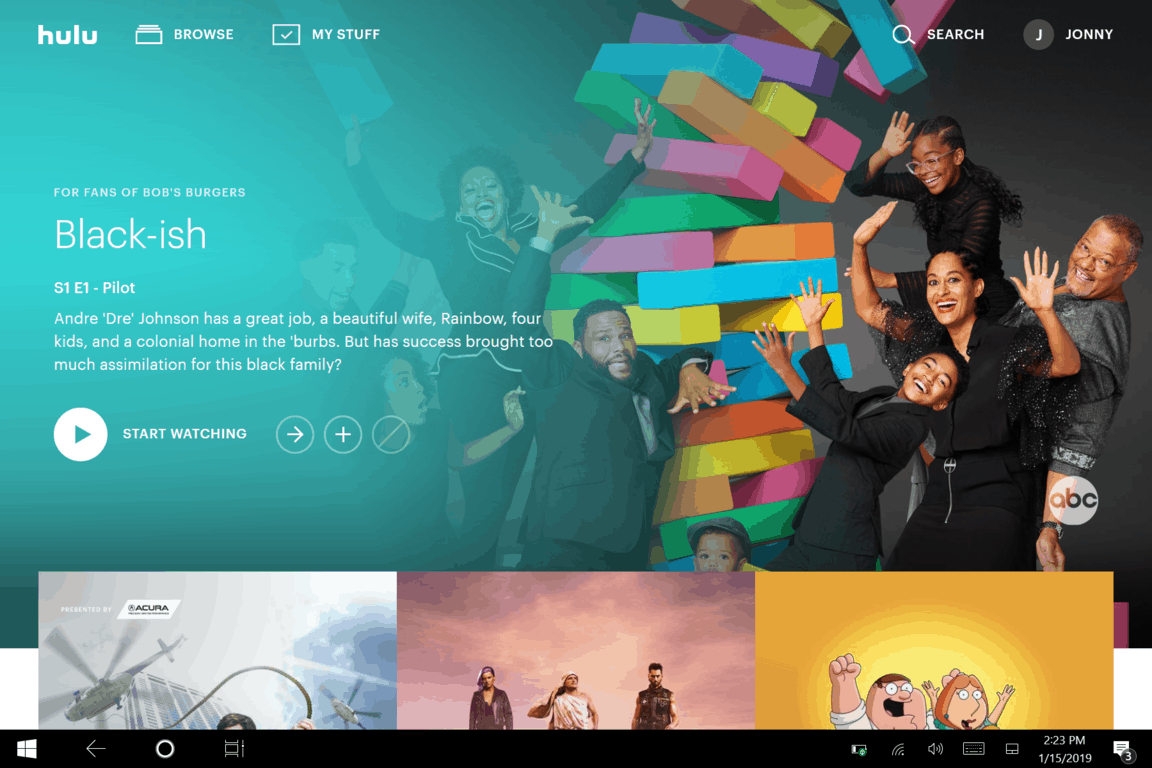 Hulu appears to have just updated their Hulu app for Windows 10 devices today, which brings the streaming app's new design and gradient icon to those devices. The app is now a Progressive Web App, meaning it's been repackaged to act like a traditional Windows 10 app.

Hulu hasn't released a changelog yet. However as this is a web app, the Live TV and DVR features should work (if you're subscribed for $39.99 per month) in this version just as they do in Microsoft Edge. This gives users, especially those with tablet devices, extra convenience as they can now open the familiar interface in the form of an app as opposed to having to go to the website on Microsoft Edge.

Hi there, Jonny! That's correct. We are updating our Windows 10 app to a progressive web app version. It's being rolled out slowly, but we should see it become available for all Windows 10 viewers in the coming weeks!

The rollout happens just as Netflix boosts prices for consumers, increasing their SD, HD, and UHD streaming plans to $8.99, $12.99, and $15.99 per month respectively. With Hulu having released their refreshed design to a new set of users while offering HD streaming for a continued monthly price of $7.99, it's easy to see this as a potentially more attractive option for those who enjoy streaming TV.

Hulu says the app rollout will take place gradually "in the coming weeks." Do you like the new interface, or do you think the company should have done more to make the app better? Let us know what you think in the comments. 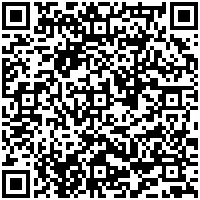 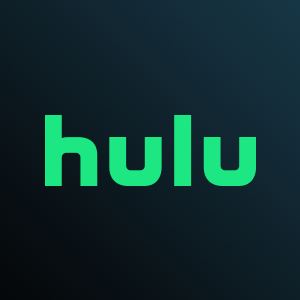