You won’t be able to download Windows Essentials after January 10, 2017 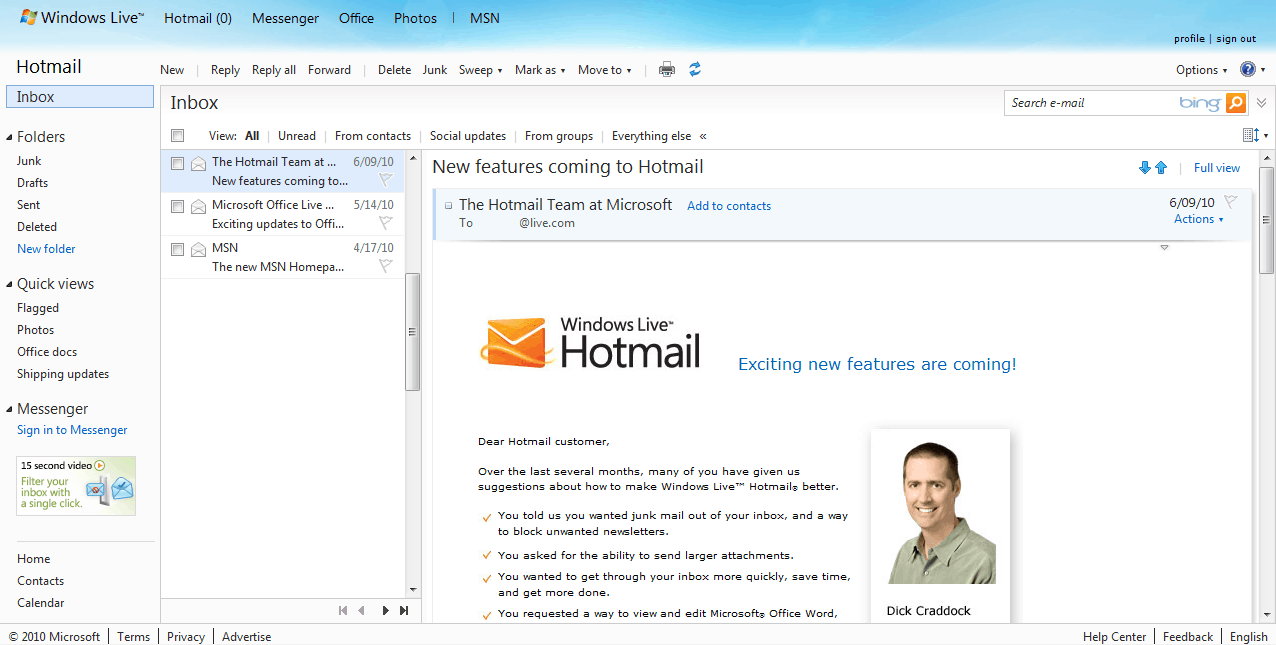 From its Photo Gallery, Movie Maker, Mail, and even Live Writer, Windows Essentials has held on as a suite of Windows applications which help you do more on your Windows PC, even after the demise of the Windows Live era.  Thanks to a tip from a reader (Thanks, Nicola!) we can now report that you no longer will be able to download Windows Essentials 2012 after January 10, 2017.

Microsoft is also pointing users of the Windows Essentials applications to the built-in Mail, Photos, One Drive, and Family Safety features in Windows 8.1 and above. As an added bonus, (and as we previously reported,) the company also hints in the support page that Windows Movie maker will soon be available from the Windows Store for Windows 10 users:

And lastly, for users of Windows Live Writer, Microsoft points to the open source third party Live Writer app, which we previously described in this post here.

Are you sad to hear about the end of the Windows Essentials era?  Let us know what you think by dropping us a comment in the section below!