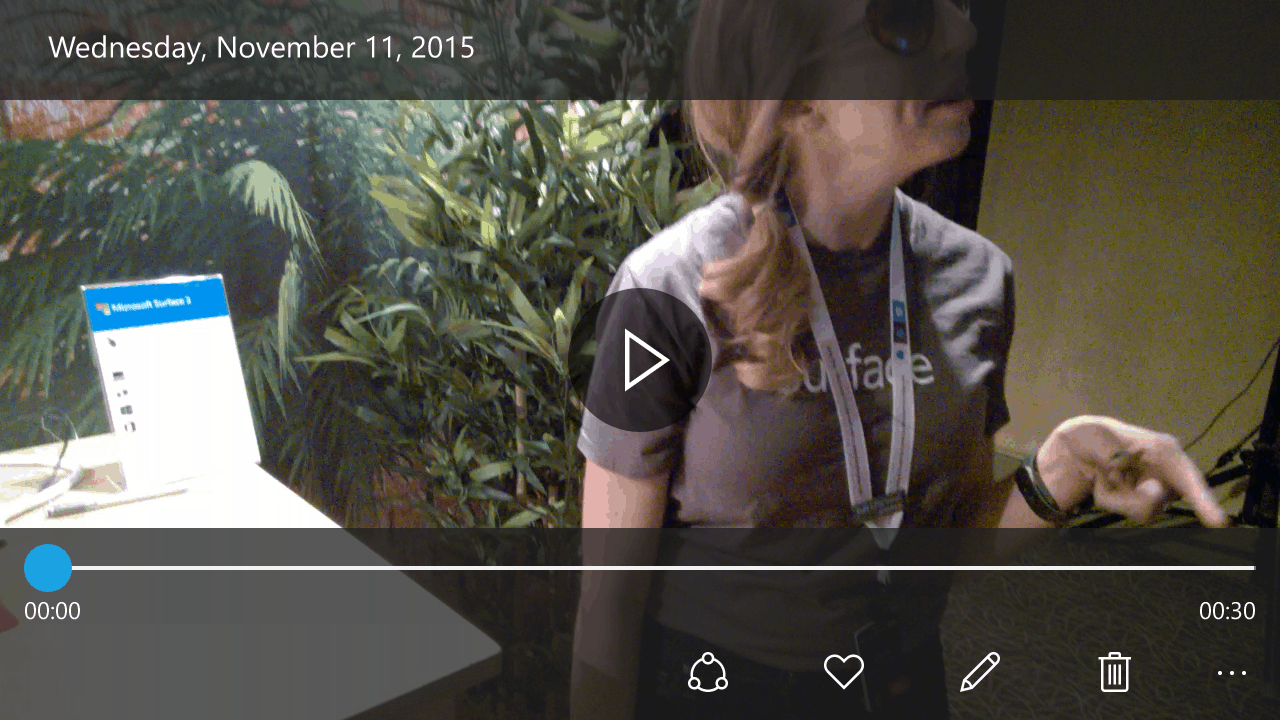 As the separate app engineers within the Windows 10 core experience team continue to iterate and build features and functionality into terrestrial services such as Photos, Mail & Calendar, Movies &TV, Groove Music, etc., there remains a few holes left unplugged or seemingly overlooked.

In light of competing operating systems doubling down on the inclusion of video capturing/ editing software packaged with their core experience, Microsoft’s decision to leave its Movie Maker app for PCs in the proverbial dust with its Windows Essential software has become a painstaking sore spot for some users.

While Movie Maker for PCs had not become the robust video editing software that iMovie or PowerDirector Video editor is today, it was at the very least, an easily discoverable no frills solution for novice Windows users. In the age of more modern app development, Windows 10 users have been left with few solutions built solely with Microsoft’s easy to use Universal Windows Platform user interface and flow in mind.

However, Microsoft may be looking to rectify its video editing situation on Windows 10. According to a tipster over at Windows Central, a Microsoft support page claims to be working on a version of Movie Maker built for Windows 10 PCs.

Unlike its cousin apps from the Windows Essential era, whom most have gone on to have modern versions developed such as Photos and the Mail & Calendar app, Movie Maker was left seemingly undeveloped. With the official dropping of support for Windows Essential software looming over the horizon on January 17, 2017, it seems the Windows team may be ready to offer a Movie Maker replacement in that time.

It’ll be interesting to see what direction the Windows team takes in developing the app, but hopefully, users get a re-imagined UWP app similar to Photos or Mail.