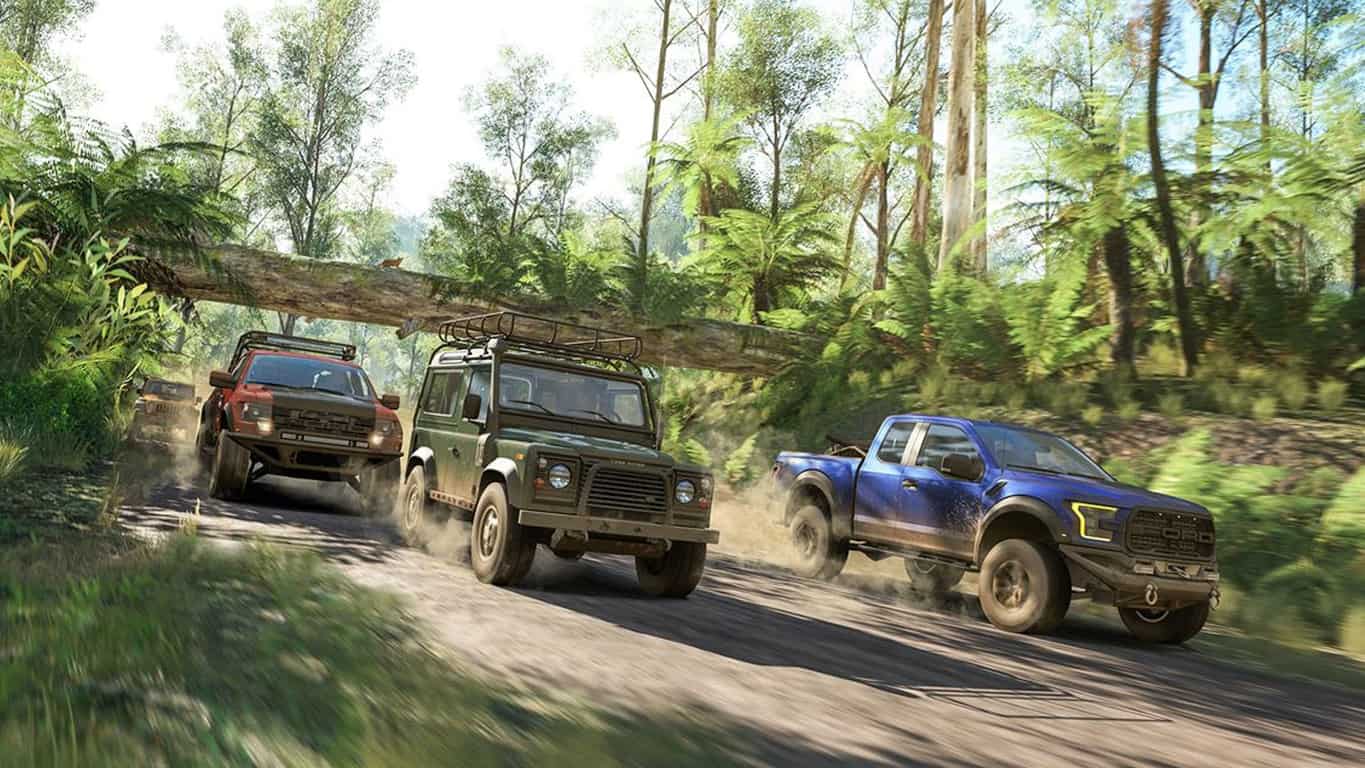 Microsoft loves to promote its Xbox exclusive Forza racing simulation game, so much so that it seems every other week fans can get their hands on some free version of the racer in either beta, limited access, or Xbox Live special offering. On that note, Microsoft is once again offering fans another chance to play Forza for free by issuing a Forza Horizon 3 demo launch on Xbox One.

As Microsoft puts it,

We are just a couple of weeks away from the launch of Forza Horizon 3! Forza Horizon 3 launches globally for Xbox One and Windows 10 PC on Sept. 27 (Sept. 29 in Japan) and those who pre-ordered the Ultimate Edition will drive early on Sept. 23. However, you won’t need to wait long to begin your Australian adventure, because the free Forza Horizon 3 demo launches today on Xbox One!

In Forza Horizon 3, you’re the boss of the Horizon Festival – the biggest and best cars and music festival in the world. Your goal is to expand the festival to new locations throughout Australia, and you’ll get your first taste of what that experience is like in the demo. Along the way, you’ll be able to explore a portion of Forza Horizon 3’s map, while taking a guided tour through some of the best features that the game has to offer.”

For anyone interested in giving the latest iteration of Forza at try can head to your Xbox One and the Windows Store to download the demo today. For more details about the game, there will be a special look at Forza Horizon 3 in this demo done on the official Forza Twitch channel beginning at 10 am PDT.