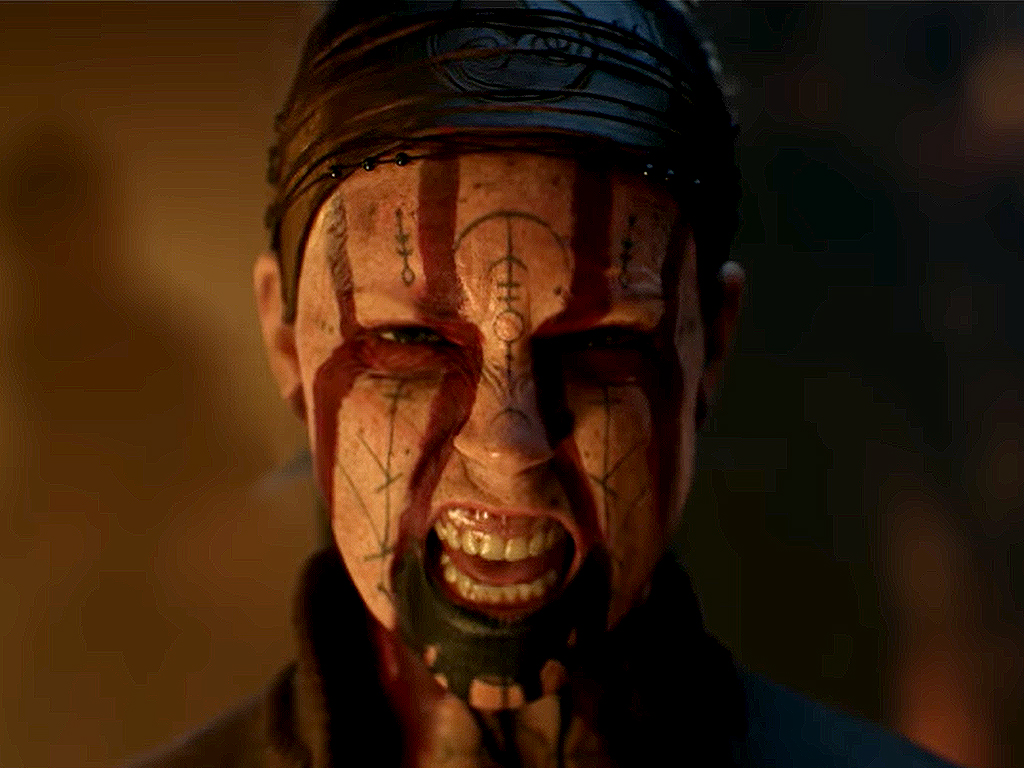 These lenses, which can be found by searching “Hellblade” within the lenses part of the Snapchat app or claimed on the web here use AR to place filters on the user’s face making them look like characters from the series.

Here’s some tweets people have shared of their time using the app filter:

The Hellblade video game series is one of the more interesting properties to hit the gaming scene this past decade.

The first game in the series, Hellblade: Senua’s Sacrifice, earned acclaim for its stunning visuals and exploration of mental health and was a hit with gamers when it came to Xbox One consoles and Xbox Game Pass in 2018.

Its sequel, Senua’s Saga: Hellblade II, made an incredibly positive impression with its recent teaser trailer. Unlike the first game, Hellblade II looks to be an Xbox console exclusive, apparently designed for the next gen Xbox Series X console. It will also launch for Windows.

Are you a Hellblade fan and have you tried out these lenses yet? Let us know what you think of them in the comments below and then follow us on Pinterest and Twitter for more gaming news.