Yes, Microsoft is making a version of Visio for Windows 10 and Android 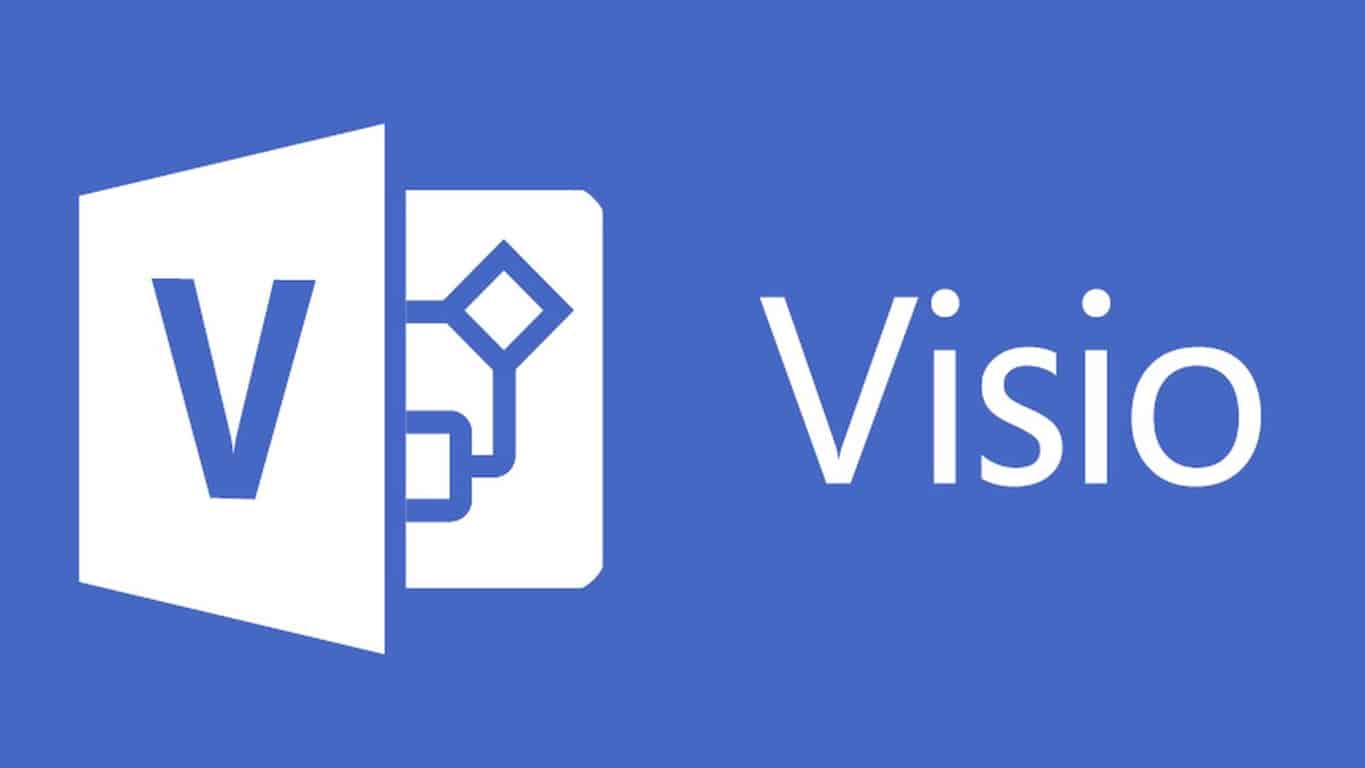 Back on August 25th, Microsoft announced that it was releasing a preview version of Visio for iPad. Today the folks over at Neowin have learned that the Visio app will be available for Windows phones (or perhaps Windows 10 UWP) and Android as well.

As has been the theme, the would-be Android and Windows Visio apps are supposedly expected to be on par with the iOS version.  While the iOS version of Visio was shown on stage at Ignite today, there is still no clear timeline for when the apps will officially be unleashed to the public for download. Neowin, however, notes that Microsoft has mentioned that Visio is “on the roadmap.”

Be sure to stay tuned to WinBeta as we will be here to cover the release of the Visio app once it happens. Until then, you can bookmark or visit our Visio news hub so you can stay up to date on all the latest Visio news and information. And, while you’re at it, follow us on Twitter, or like us on Facebook, so you won’t miss a single minute of Microsoft news and Information.