As we're just a month away from the worldwide release of Halo Wars 2 on Xbox One and Windows 10, 343 Industries studio head Dan Ayoub has announced on Twitter yesterday that the real-time strategy game has finally gone gold.

Halo Wars 2 has been co-developed by 343 Industries and Creative Assembly for the last three years and the Xbox Play Anywhere title will be released on February 21. If you can't wait to play it, the Xbox team has announced last week that a final multiplayer beta will kick off on Friday, January 20: this time, the ten-day beta will focus on Blitz mode, a new card-based game mode offering a wide range of strategic and gameplay options to players.

As a reminder, Halo Wars 2 is already available to pre-order on the Windows Store, and those of you who choose to purchase the $79.99 Ultimate Edition will also get access Halo Wars: Definitive Edition, a remastered version of the first installment in the series released back in 2009. Let us know in the comments if you're looking forward to play the game on your Xbox One or Windows 10 PC. 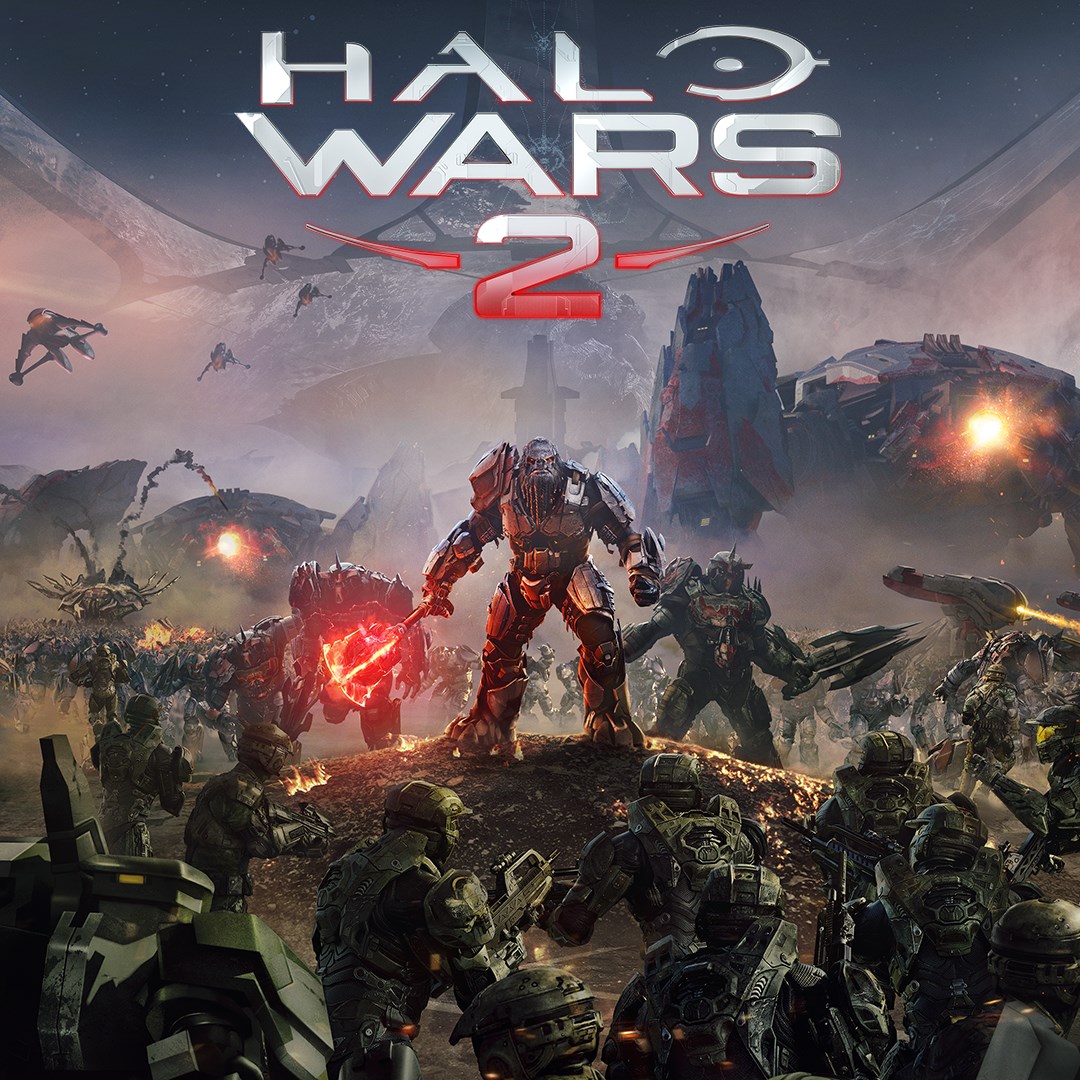