After being playable on other VR marketplaces for a while now, Pinball FX2 VR, has finally come to Microsoft's Windows Mixed Reality experience in the Windows Store.

Pinball FX2 VR is a virtual reality version of Pinball FX2, a popular pinball video game available on Windows 10, Xbox One, and other consoles. In addition to being able to play many of the Pinball FX2 pinball tables, this special VR version of the game also lets players explore a virtual space fitted with visual themes based on each table. Here's the official game description:

Experience digital pinball as never before in Pinball FX2 VR, a groundbreaking new pinball game from the digital pinball pioneers Zen Studios! Pinball FX2 VR features advanced physics, detailed 3D graphics, and original tables from the pinball wizards at Zen. Pinball FX2 VR replicates the atmosphere of real-life pinball machines in a virtual play space, while presenting gameplay features and effects that you simply cannot recreate on a physical machine. Additionally, the game’s rich scoreboards will track your Pro Score, Team Score, table stats and more to let you compete against players from all over the world!

Creating a brand new way to play pinball that deftly combines the look and feel of digital pinball with the sensation of a real-world experience, Pinball FX2 VR is the premiere place for pinball action on Windows MR! Pinball FX2 VR comes with three tables: Secrets of the Deep, Mars and Epic Quest. Additional tables may be purchased as add-on content.

Pinball FX2 VR supports online leaderboards powered by Microsoft's Xbox Live gaming network however other Xbox connectivity appears to be limited. Do you have a Windows Mixed Reality headset? Let us know what your favorite games are in the comments below. 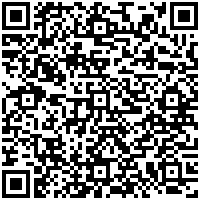 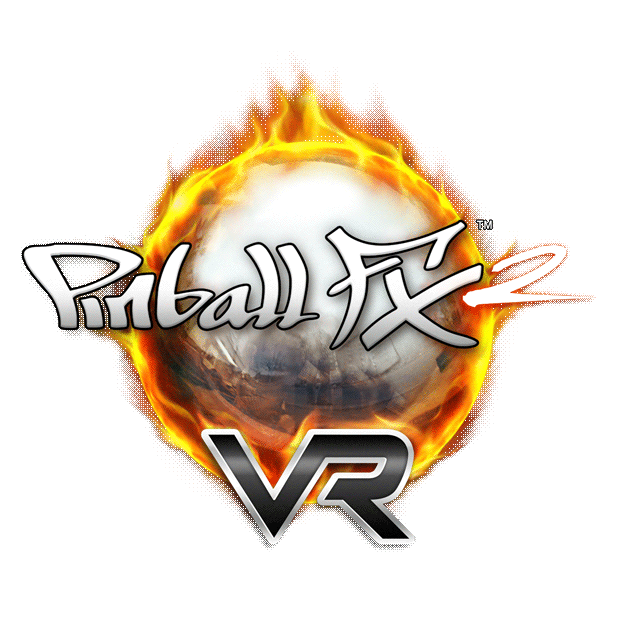