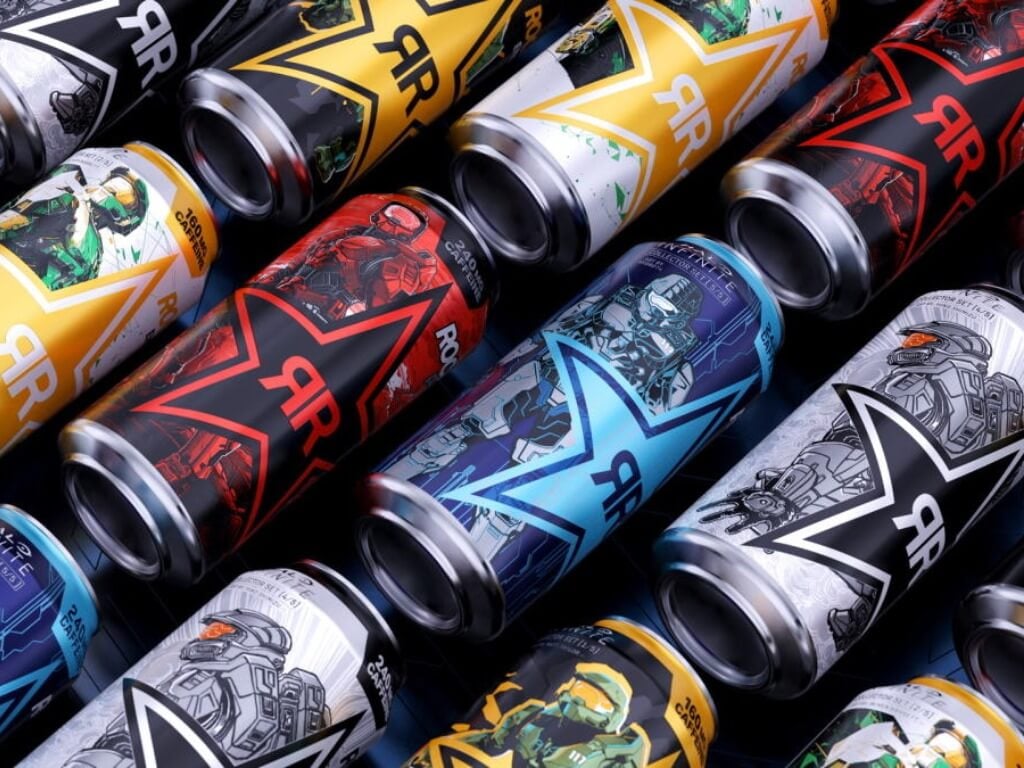 The Xbox team has announced today a new partnership with Rockstar Energy Drink to promote the upcoming release of Halo Infinite. For a limited time, Halo fans can purchase five limited-edition Halo Infinite Rockstar Energy cans and win exclusive in-game content and prizes thanks to the digital codes included with every can.

The different prizes include Challenge Swaps and 2XP bonus for Halo Infinite’s free-to-play multiplayer modes, as well as free cosmetics for the game’s vehicles and weapons, which you can see below. Each can purchase will also provide Halo fans the opportunity to win a free copy of Halo Infinite and an Xbox Series X prize bundle including a console, a digital copy of the game, a Razer Raptor 27” monitor, and a Razer Kairo Pro Halo Infinite headset. In the US, Xbox and Rockstar Energy Drink will also be offering the ultimate Grand Prize, which is a custom Jeep Gladiator that would make Xzibit and his colleagues from the Pimp my Ride TV show drop their jaws. "Inspired by the power of Master Chief, the custom vehicle will feature Master Chief-colored protective coating, massive 43” extreme traction tires, stylized body armor, performance upgrades and pro-level suspension ready for any level of terrain from rock crawling to cruising the pavement,” the blog post reads. 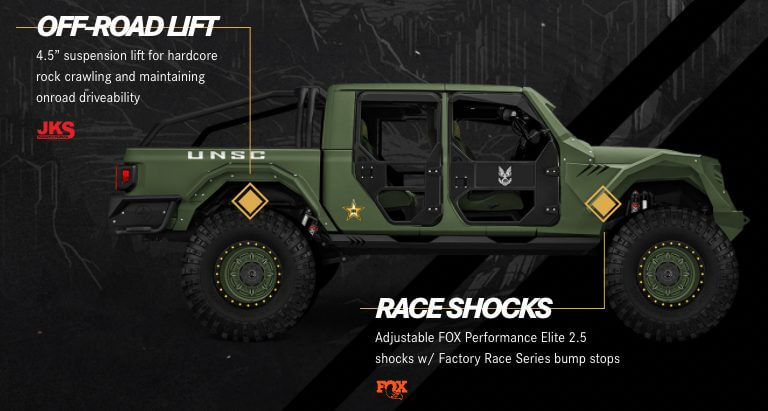 Last year, the Xbox team announced a similar partnership with Monster Energy to promote the upcoming release of Halo Infinite, though this was before the game was delayed to 2021. This time, Xbox and Rockstar Energy Drink have also partnered with five acclaimed artists to create the five limited-edition cans inspired by Halo’s Master Chief.

The promotion will be available until the launch of Halo Infinite on Xbox and PC on December 8. To redeem under-the-tab codes, consumers will need to visit Halo.RockstarEnergy.com, where you can also learn more information about the partnership.