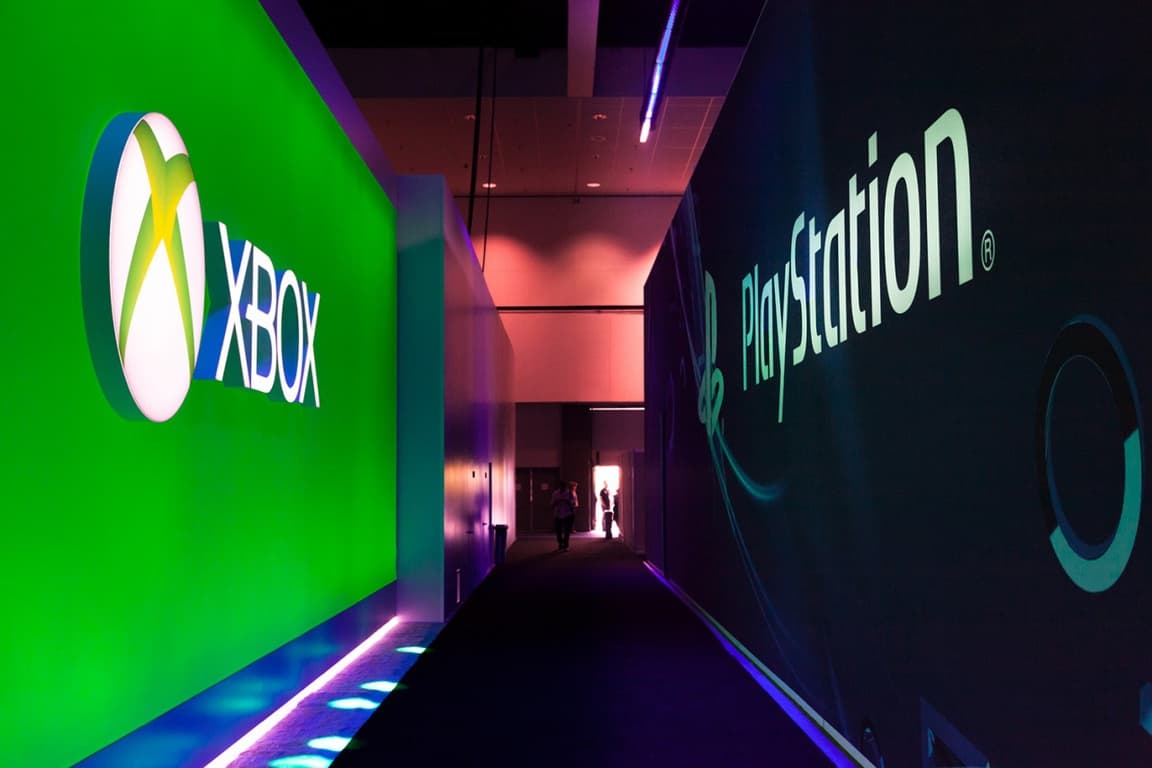 Microsoft and Sony are entering into another cage match-like console release cycle and it appears fans and devs are already declaring victors before the devices hit shelves.

On paper, the upcoming Xbox Series X console is shaping up to be a beast of a gaming experience, but after Sony's March 18, 2020, PS5 hardware specification reveal it seems many within the industry think Microsoft might as well close up shop and head back to the drawing board.

Perhaps gagged by embargos and NDAs, some PS5 devs have come out of the woodwork following the specification reveal to claim that despite the PS5 being technically weaker on paper, it will be a much more powerful gaming experience.

Headlines such as PlayStation 5 Could Potentially Yield More Raw Power For Developers Over The Xbox Series X?, Sony PS5 Reveal Beats Xbox Series X Without Trying and More Developers Sing PS5's Praises After Tech Specs Reveal, began sprouting up over the past few days and paved the way to hot takes such as this,

On paper 12 TFLOPS is an awesome number, however, when you remove 20% of that computational power for audio purposes, you are left with about 9.6 TFLOPS for everything else necessary to bring your game to life. Still and impressive resource of power allocation. Yet, for the PlayStation 5, the GPU has no audio responsibility, allowing the creators to utilize as much of the systems raw 10.28 TFLOPS of power.

Unfortunately, fans and even some devs seem to be giving way to their fanaticism of the brand and are granting Sony's PS5 console development unearned prowess at the moment.

The reality is that Microsoft does in fact have a dedicated onboard audio chip that won't be cutting into its 12 TFLOPS design. In addition, the Xbox Series X is built to have markedly better GPU compute performance, faster RAM allocation to the GPU with 10GB @ 560 GB/s
6GB @ 336 GB/s usage and faster-clocked cores compared to Sony's faster SSD throughput and variable frequencies.

In layman's terms, we still don't know very much about how and when devs will fully tap into all of the nooks and crannies of these new architectures to produce games that customers can pin winners and losers on. Some gamers might value the Xbox Series X's Variable Rate Shading technology over that of Sony's custom SSD design allowing segmented download of content to speed up in-game loading times, or Sony's PCIe 4.0 NVMe storage expansion options vs. Microsoft and partner Seagate's proprietary storage card solution.

As of right now, the consoles are similar in many respects with both companies opting to use custom AMD-based core CPUs, support for 8K visuals, 16GB GDDR6 memory, and dedicated audio processors, and only really differ when it comes to storage and how the devices handle GPU intensive processes.

Despite the fanboy fanaticism happening early on, the next-generation console war will come down to what it's always come down to, gaming experiences, with Sony presumably leaning on its extensive war chest of games and Microsoft putting weight behind its cross-platform software development chops.

Perhaps, the greatest unspoken silver bullet for this generation has yet to be uttered by either company, and that's the price. While TFLOPs, ray tracing, throughput, and variable rates might sound great to developers, dollar bills are what will arguably move units and on that front, Microsoft and Sony are on a level playing field for now.