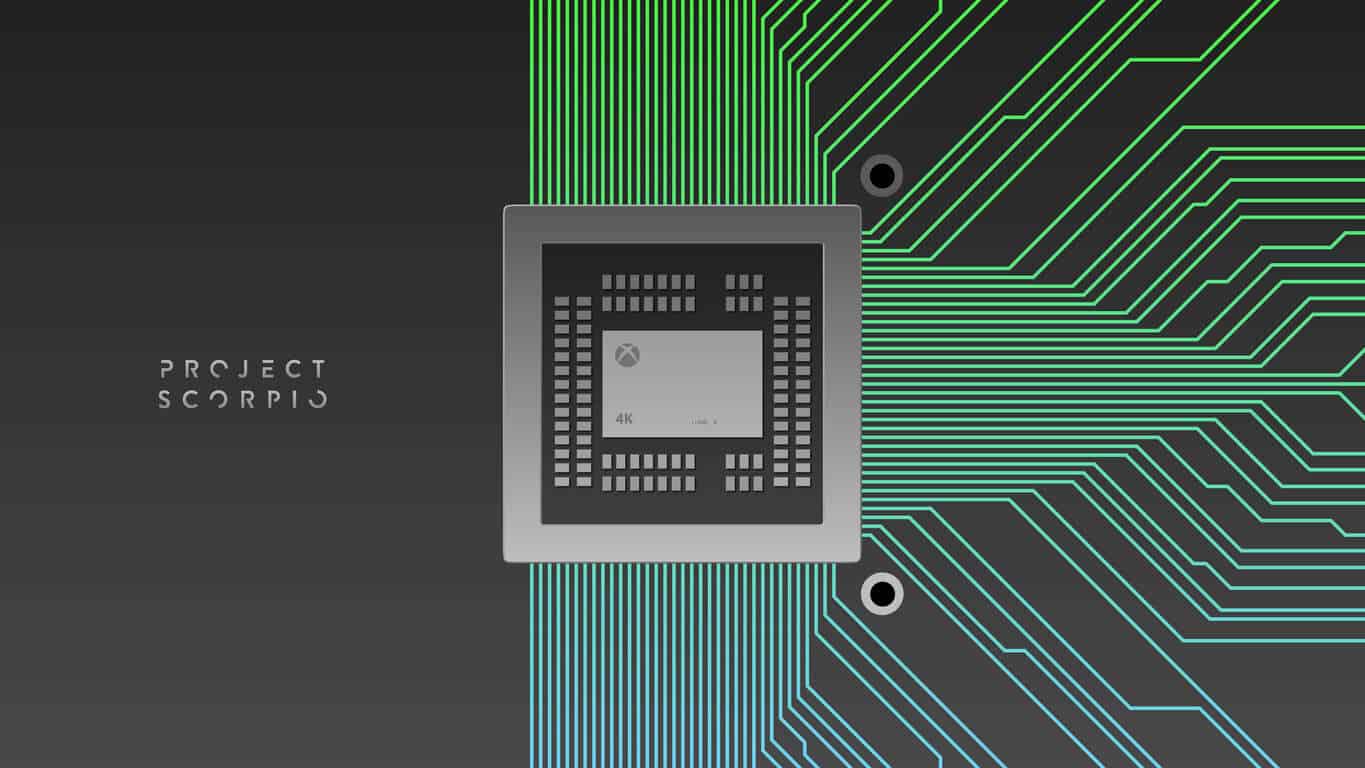 Today is a very exciting day for Xbox fans, as we finally have some in-depth information about Microsoft’s latest gaming console. Our colleagues at Eurogamer got an exclusive look at Project Scorpio and they shared all the details in five lengthy reports. For now, the amount of information is a bit overwhelming, but if you have a yet to read them (you really should if you’re interested in the gaming console market), here is a summary of what to expect.

If you’re mostly interested by Project Scorpio’s hardware specs, you may start with the full details about the final specs of the gaming console. With eight custom CPU cores, 12GB of GDDR5 RAM and a GPU using 40 customised compute units, you can be assured that Project Scorpio does hit the six teraflops of computing power that Microsoft promised last year.

We already knew it, but Eurogamer also confirmed that existing Xbox One and Xbox 360 games will run much better on Project Scorpio. “Scorpio theoretically allows for the full power of the new console to be deployed on older games,” explains another report which details what Microsoft has done to bring smoother frame rates, remove tearing, improve loading times and more.

While there are no official pictures of the new gaming console for now, Eurogamer explained why Project Scorpio is “console hardware pushed to a new level. ” This other report from Digital Foundry’s Rich Leadbetter is not about the basic design of the console but the impressive CPU and GPU customisation and optimisation work that Microsoft has done to reach new performance milestones. “The bottom line is that Scorpio’s six teraflops will almost certainly go a lot further than an equivalent PC part,” shared Leadbetter, which will probably surprise many PC gamers.

Last but not least, the most interesting report may be about the purpose of Project Scorpio. you may already know that the Xbox One has been trailing behind Sony’s Playstation 4 since the beginning of this new console generation, and Microsoft also needed to respond to Sony’s recent Playstation 4 Pro. But as it turns out, Microsoft is not obsessed about Sony’s success, the company just wants to give game developers the best tools to express their creativity.

Xbox exec Mike Ybarra had a very interesting discussion with Leadbetter about why Microsoft is making Project Scorpio. His main point is pretty simple: Project Scorpio is all about “winning the developers back,” which Microsoft intends to do by providing them “the right toolset that lets them bring out their games across the whole family of products and let them create the absolute best versions of those games.” We don’t have much details about Project Scorpio games for now, and we’ll have to wait for Microsoft’s E3 press conference in June to learn more about them.

Overall, Project Scorpio is truly one of the most interesting projects from Microsoft this year, and the company is aware that it could also disrupt the console market as we know it. “That’s where the risk comes in – it’s in the business model of saying let’s change things up and let’s give consumers what they want, sooner,” explained Ybarra.