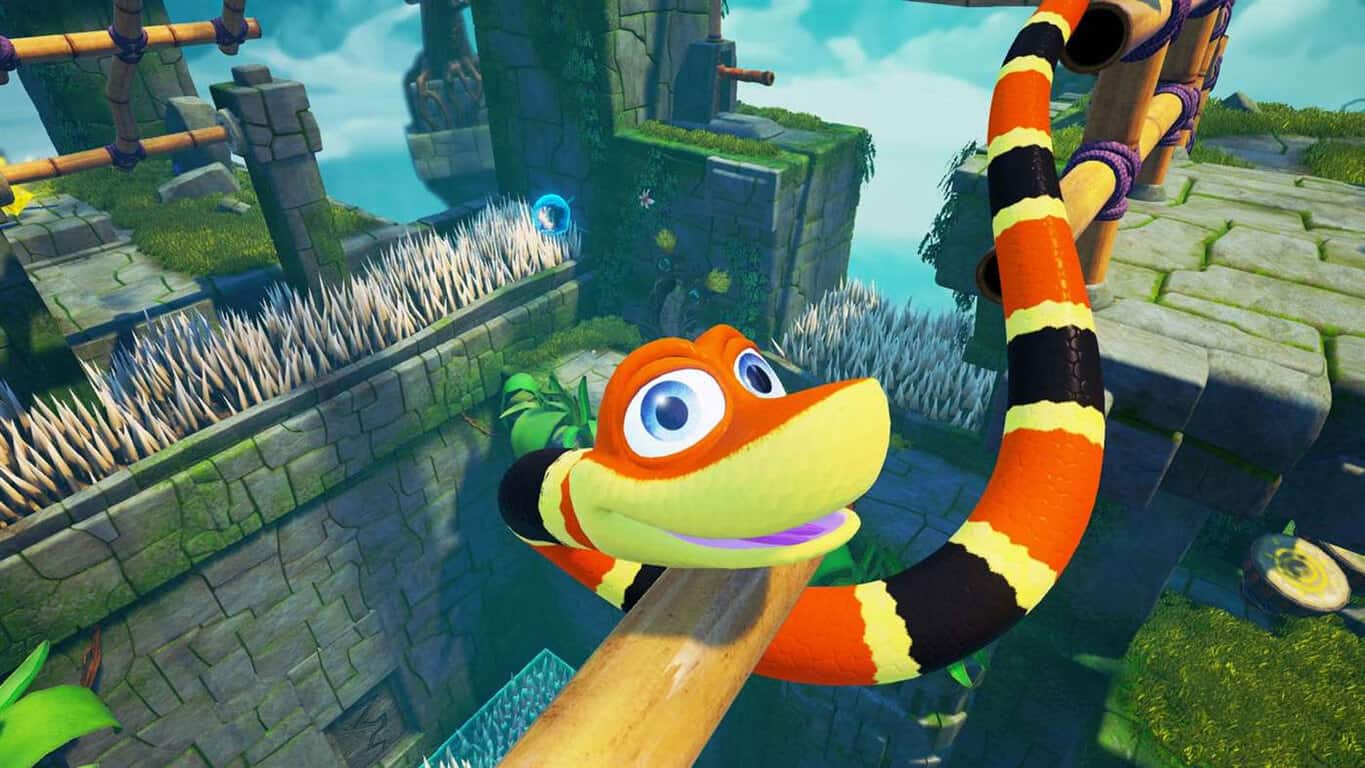 Snake Pass is now available to play on Xbox One consoles and Windows 10 devices. As part of Microsoft’s Xbox Play Anywhere initiative, those who purchase it on the Xbox One will also get the game for free on Windows 10 and visa versa. The game is a puzzle-platformer and features 15 levels to complete. Here’s the official description:

THINK LIKE A SNAKE! When the tranquillity of Haven Tor is interrupted by a mysterious interloper only the unlikeliest of heroes can save the day! Meet Noodle the Snake and his hyperactive best friend, Doodle the Hummingbird, who together must re-unite the missing Keystones with the magical gates that give Haven Tor its mythical power. A unique, physics based puzzle platform game, Snake Pass challenges players to ‘think like a snake’ as they tackle precarious puzzles as only a snake can. Slither through long grass, coil around bamboo and climb out of trouble in the latest game from award winning independent studio Sumo Digital!

Buy Snake Pass on Xbox One and Windows 10

Have you played Snake Pass yet? Which device will you be playing it on?