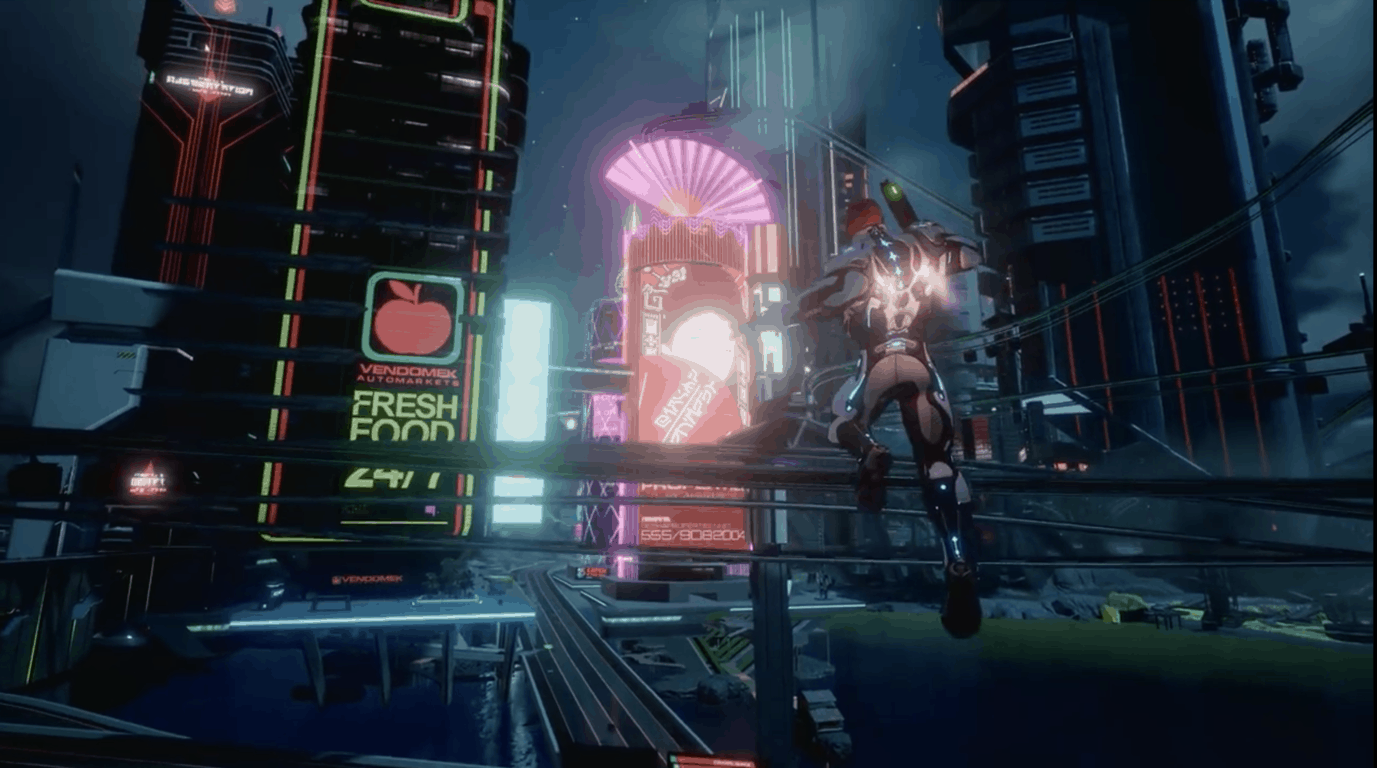 Following its initial announcement at E3 2014, Xbox One/Windows 10 exclusive Crackdown 3 has had quite a troubled development process. The game has once again been delayed to early 2019, and Polygon learned this week that series creator and original co-developer Dave Jones is no longer working on it.

Crackdown 3 was initially co-developed by Sumo Digital, Ruffian Games, and Jones’ studio Reagent Games, where he assumed the role of creative director for the action-adventure title. Crackdown 3 was also said to be using the cloud computing technology from Cloudgine, a company that Jones created and which has since been acquired by Epic Games. As a result, Jones, now director of cloud and esport strategies at Epic is no longer involved in Crackdown 3’s development, and it seems that the game won’t be using Cloudgine’s technology after all.

In previous years, Xbox head Phil Spencer made it clear that Cloudgine would be responsible for the core engine of Crackdown 3, and Dave Jones himself showcased an early demo of the game’s destructible environments back at Gamescom 2015:

Speaking with Polygon at E3 this year, head of Microsoft Studios Matt Booty didn’t provide a clear answer on whether Microsoft had to abandon Cloudgine’s technology in favor of an in-house alternative. “You know, I’m not going to get into the actual technical breakdown,” the exec said. “Let’s just say that we’ve got access to a great infrastructure, and the game’s got some great tech in it, and we’re going to put those two together in the way that makes the most sense.”

Microsoft revealed a new trailer for Crackdown 3 at E3 2018, and this one ignored the skyscraper destruction fun to focus on the series’ classic over-the-top action and its charismatic hero modeled after Hollywood actor Terry Crews.

Crackdown 3 is now set to be released in February 2019, and Microsoft will likely show more about the game at Gamescom later summer. After both Sea of Thieves and State of Decay 2 received mixed reviews this year, Microsoft knows it can't really afford to disappoint with Crackdown 3. Hopefully, the game suffering many delays (and now being developed mainly by Sumo Digital) was for the best.