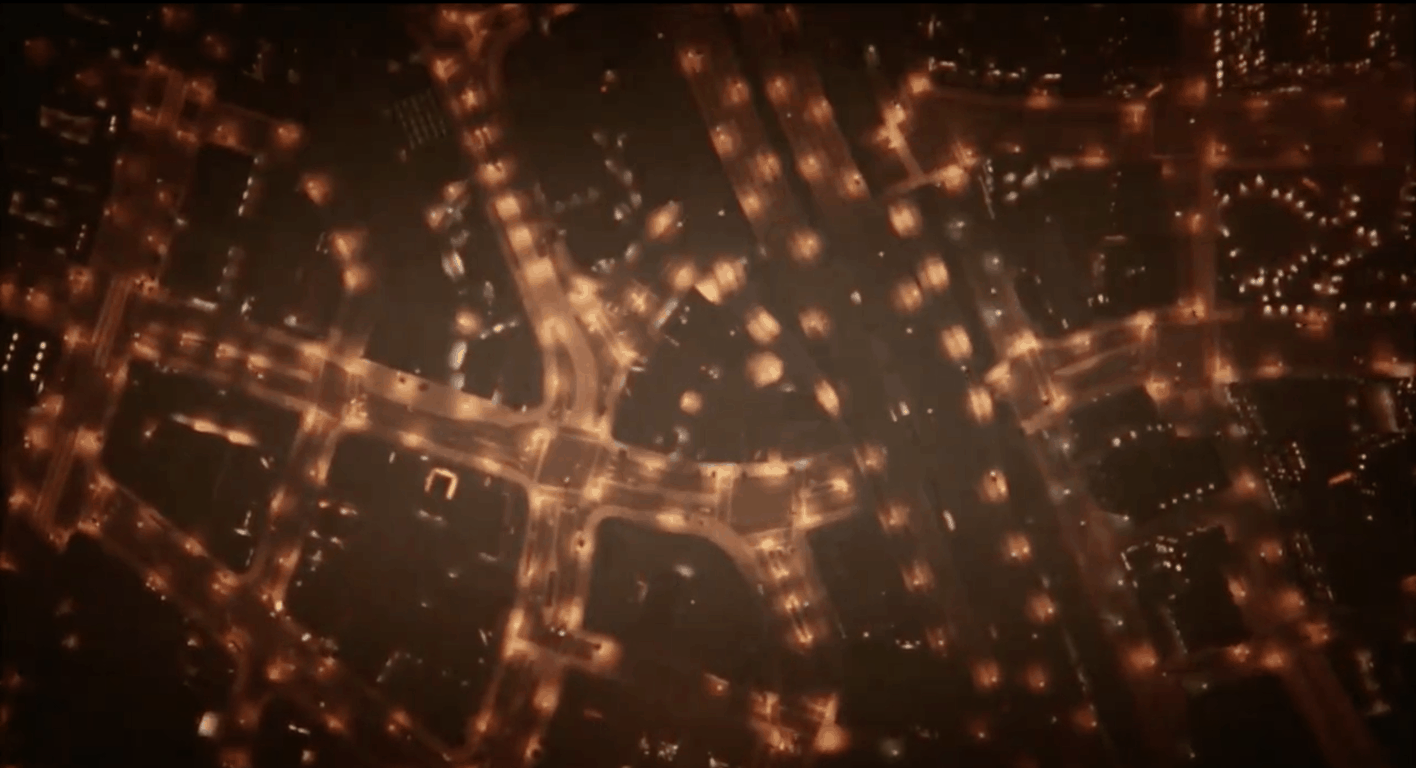 Anyone who has played (or attempted to play) GTA V on Xbox One knows of how painful the loading times can be. Whatever it is that you try to do in the game, at some point you’re hit with a lengthy loading animation. Some claim that using an SSD can improve matters slightly, but not by much.

Here ya go boys. Visual. GTAV initial load on the Xbox One X from the internal HDD. 24 seconds. Xbox One S was 1 minute, 7 seconds pic.twitter.com/eOd6h9UfO5

As shown in the video above, the difference in the length of loading times is vastly reduced on the later console. Finally, you’ll spend more time playing and less time loading in GTA V.