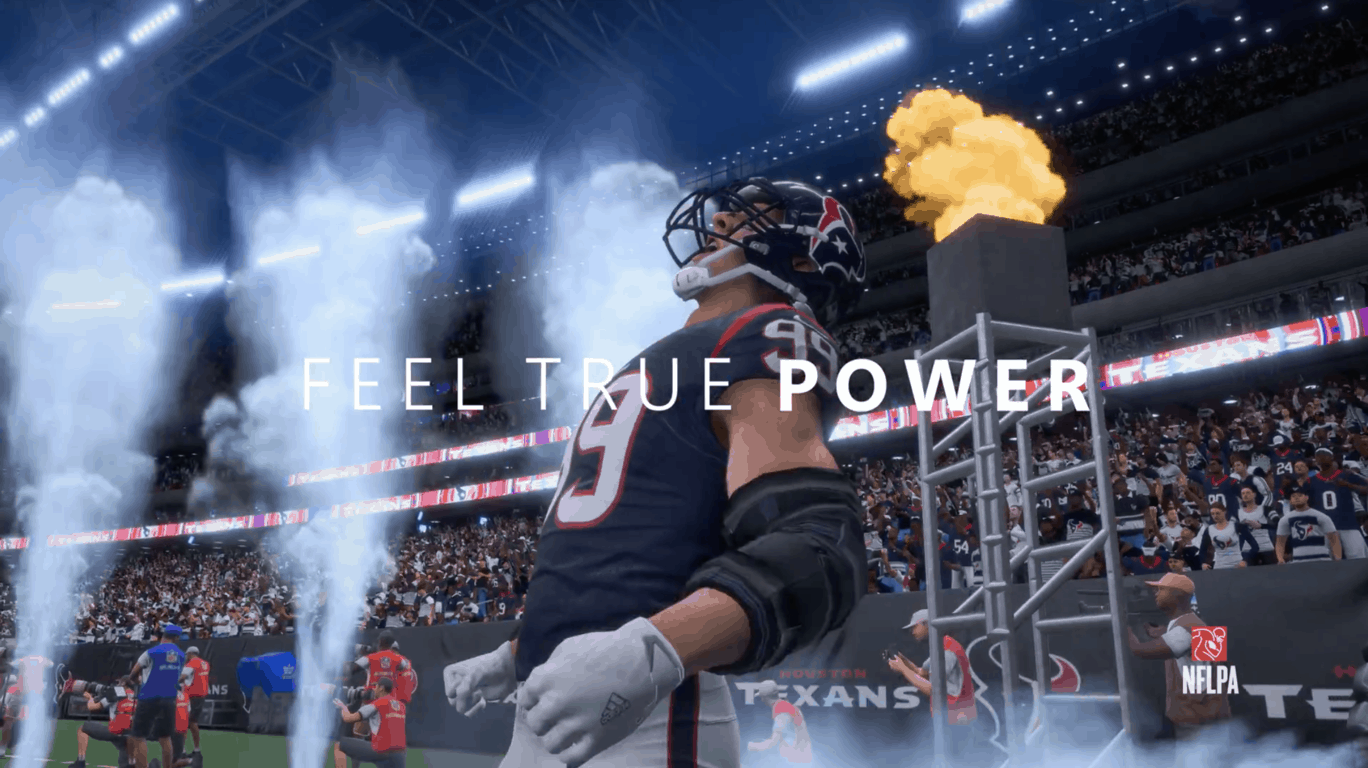 Microsoft kicked off yesterday its “Feel True Power” marketing campaign for the Xbox One X, with a TV trailer that aired on The Walking Dead season premiere as well as during the kick off of the Atlanta Falcons vs. New England Patriots NFL game. Assassin’s Creed Origins, Forza Motorsport 7, Middle-Earth: Shadow of War and PUBG all make an appearance during the one minute clip, in addition to many more games including Minecraft, Halo Wars 2 and Madden NFL 18. The commercial uses the anthemic Kanye West “Power” and you can watch it below

The Xbox One X will be released worldwide on November 7, which is just two weeks away. The $500 console will need a big marketing push to gain momentum ahead of the holiday season, but record-breaking pre-orders shows that Microsoft could well have a hit on its hands.

What are your thoughts about this new TV commercial? Do you think it does a good job at showcasing the power of the Xbox One X, or do you think Microsoft could have done better for what will be the most powerful console in the market? Let us know below.