Upcoming video game, State of Decay 2, has been given the May 22nd release date for both the Xbox One and Windows 10 versions.

As an Xbox Play Anywhere title, gamers will be able to buy State of Decay 2 on one console (such as the Xbox One) and play it for free on the other. State of Decay 2 will also be made available to play to Xbox Game Pass subscribers on launch day.

When the dead rose fifteen months ago, civilization ended, and humanity was abandoned by its leaders. Now, scattered survivors must band together to survive and rebuild while facing threats of starvation, sickness, hostile humans, and of course, hordes of zombies!

State of Decay 2 is a community-centered survival-fantasy game, set in a zombie apocalypse. You control a unique group of survivors, deciding on the best strategies to keep these characters alive while improving their skills and gathering the resources they need. You choose where to make your stand, designing and fortifying your home base just the way you want it. You choose which of your survivors to put at risk performing daring raids for food and ammunition. You choose when to make contact with new survivors (who have their own goals and agendas), and which of these strangers you'll rescue and recruit to your community.

Are you excited for State of Decay 2? Let us know how you'll play it in the comments below. 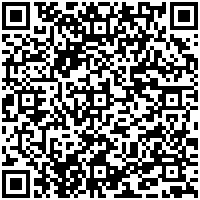 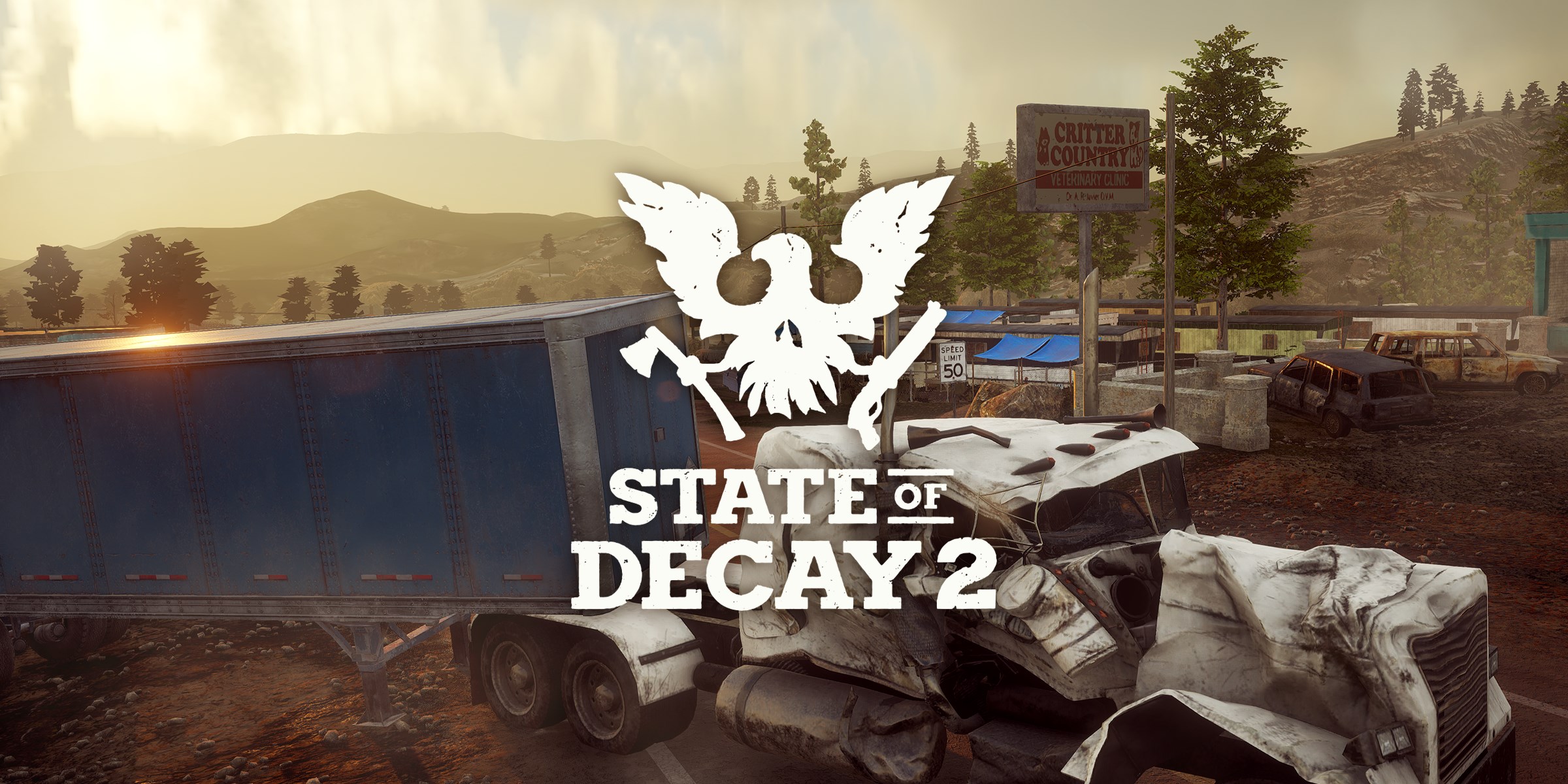