Xbox One will soon allow users to capture screenshots 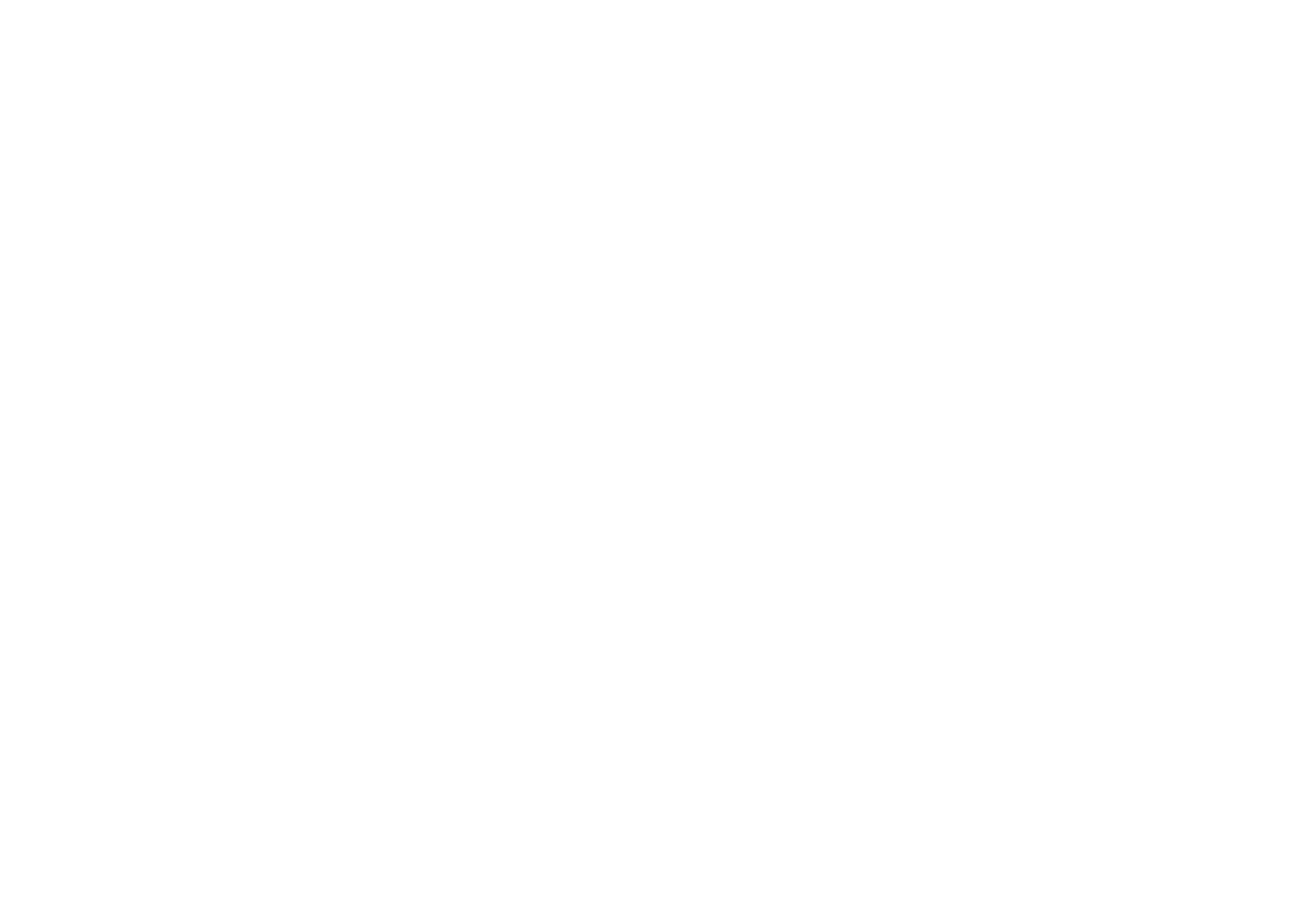 There are a lot of good things happening to Microsoft's Xbox One; it managed to gain a lot of traction during the holiday season, becoming the top selling console in the US for November and December, as per NPD Group. Now, the console may soon get a much awaited feature, the ability to take screenshots on the console.

Microsoft did promise that its engineers are working on the feature, and will be enabled through an update. However, we haven't heard much about progress for the feature. The latest word from Xbox's Phil Spencer is that the feature will be introduced early this year, but we don't have an exact availability date for it.

"Screenshots are coming early this year. I know it has been a question for quite a while," Spencer said on the Xbox Wire. "We delivered themes, and I think a natural add-on to themes are screenshots."

"Giving people more ability to share their great gaming moments on the platform--whether it's just as a screenshot, as their background, or through many of the different social networks that we allow people to share their content through is a long-term commitment that we have," he added.

It's good to see the company focusing on making sure its console becomes the best by introducing enticing new features. We'll update you as soon as it's officially released by the software giant.