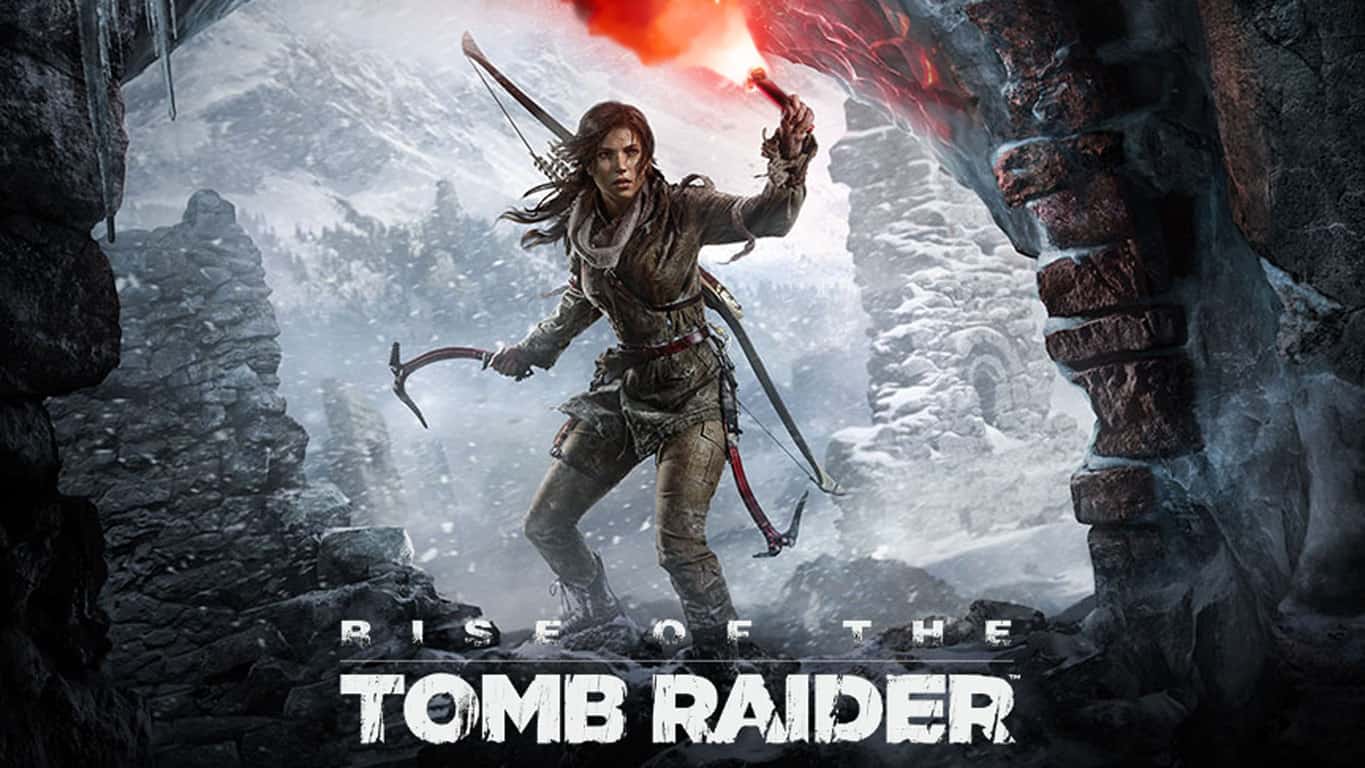 Microsoft is unveiling an Xbox One Bundle each day this week and today Major Nelson let us know what the first one is going to be. Xbox’s Larry Hyrb (aka Major Nelson) announced the “Xbox One Rise of the Tomb Raider Bundle” this morning. This bundle gives customers a more budget friendly (relative to original cost) way to get a 1TB Xbox One and multiple games.
Specifically, the bundle comes with a 1TB Xbox One, a full game download of Rise of the Tomb Raider, an exclusive Tactical Survival Kit Content Pack, a full game download of Tomb Raider: Definitive Edition, and a wireless controller. The entire bundle costs $399 and will be available in early November but can be pre-ordered now.
The bundle has some specific region restrictions. It’s available through Microsoft Stores and Best Buy in the United States and through participating retailers in all other Xbox One markets except for Canada, China, and the UK. The Best Buy listing states the price is $399 and will available on November 3rd while the Microsoft Store post lists a price of $449 and an availability date of November 11th. Hopefully these discrepancies will be clarified shortly.
If Tomb Raider isn’t your type of game, there will be other bundles announced this week. Microsoft is gearing up for the holiday season and appears to be trying to build a bundle for any and every type of gamer.