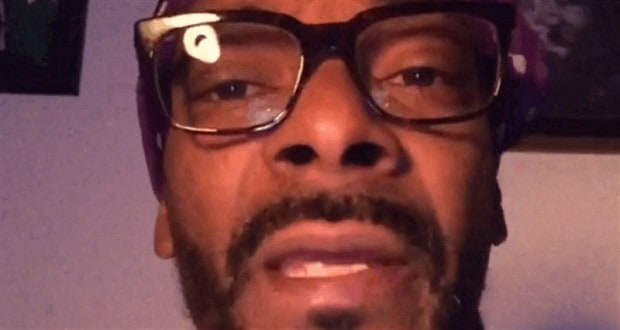 Due to yesterday's Xbox Live outages, Snoop Dogg lashed out at Bill Gates for his inability to play his friends online with his Xbox One. Snoop let his frustration be known on Instagram and threatened to defect to Playstation 4 over the Xbox Live outages. Xbox Live was only down for a few hours, but that didn't matter much to Snoop.

Here's Snoop's Instagram video, and if note that it's definitely NSFW. Mind your volume for sure.

Usually, Snoop is laid back about most things, but apparently not when it comes to his Xbox Live. Snoop can rest assured that when compared to Playstation Network, Xbox Live has fewer outage problems and is less likely to be hacked. In response to Snoop's Instagram post, many Playstation 4 owners were quick to point out that the Playstation Network is not nearly as reliable as Xbox Live.

With Microsoft being the giant company that it is, it isn't fair for Snoop to blame everything on Bill Gates. Gates spends more time overseeing the activities of the Gates Foundation than he does at Microsoft. But, you can't blame Snoop either for wanting a reliable Xbox Live service, especially when you're a paying customer. Either way, Microsoft should be doing their best to make sure Xbox Live is always online to make sure Snoop doesn't drop the hammer down on Xbox One, Microsoft, or Bill Gates ever again.