The internet has been blowing up recently with a released report from Strategy Analytics on the sales trends of the current console generation. In that report, analysts predict by the end of 2018 Sony will have sold 80 million PlayStation 4's while Microsoft will muster up only 57 million Xbox One's.  Using, statistical analysis in a number of media, content and technology sectors, the analysts predict that Sony's on par to replicate their PlayStation 2 console success and just for reference, the PlayStation 2 sold more than 150 million units in its lifespan.

Now in a context, these numbers should be encouraging for both consoles. Prior to their launches, reports of casual gaming's dominance seemed to suck all the air out of the room. Hot off the boon of tablet sales and surging smartphone adoption, predictions for the console gaming sector we're not nearly as rosy as they are today. That turn of events is also why anyone (outside of the Xbox division) concerned about the sales metrics of the Xbox One shouldn't fret. 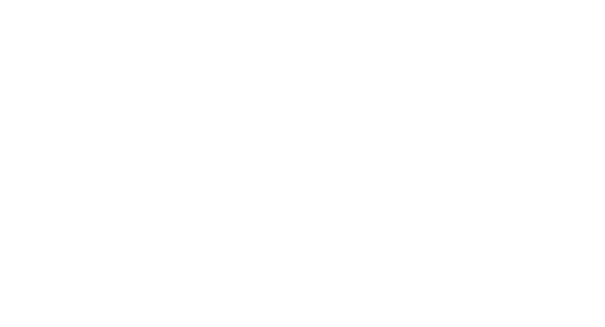 In the span of five years not only has console gaming seen a resurgence but the tablet market is tapering off, and smartphones are reaching a saturation point in some regions. Gaming on these respective devices has remained the same. People pay $4 here and there to play games like Candy Crush, while also forking over $300-$500 dollars on a console to play when they are at home. It would seem much like Apple's three-device owning strategy, people tend to like their devices to specialize in their areas rather than offer facsimiles in experience.

Needless to say, analysts make predictions based on historical evidence and current short-term trends and for the most part they are constantly re-issuing adjustments to their predictions. Some critics thought the iPhone was going to see a decrease in worldwide market share, losing out to Android and Windows Phone; a majority of them completely missed the release of a larger iPhone in their predictions.

So can Microsoft's Xbox team prove the predictions incorrect? Well, it's very possible, but that isn't the point. Outside influences will dictate how the lifespan sales of these consoles will hold up. PlayStation's commitment to the software and services of the PlayStation 4, Windows 10 adoption, indie game development, how the consoles handle the move of cord-cutters and TV-centric apps, exclusive games titles, refinements in price, software, and hardware as well as tangible real world benefits, will be what sells these consoles in the future.

Buckle your seatbelt and get ready for 'Roundabout' on Xbox One