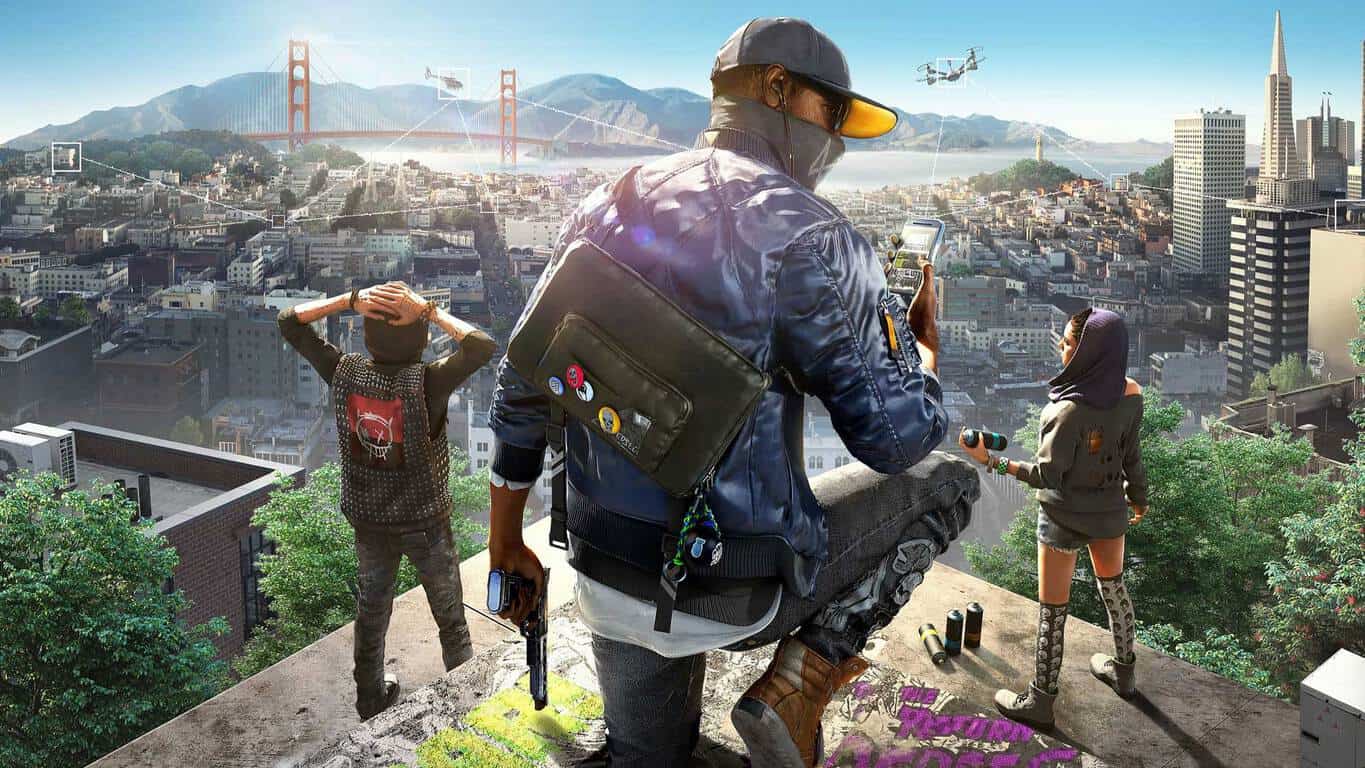 Purchase the Watch Dogs and Watch Dogs 2 bundle and gain access to these award-winning titles at a great price. In Watch Dogs, become Aiden Pearce, a brilliant hacker whose criminal past lead to a violent family tragedy. While on the hunt for those responsible, you will be able to tap into the city’s omnipresent security cameras, download personal information, control systems such as traffic lights and the electrical grid to stop a chase, and more. In Watch Dogs 2, play as Marcus Holloway, a brilliant young hacker living in the birthplace of the tech revolution, the San Francisco Bay Area.

Have you played the Watch Dogs games yet on Xbox One? Let us know which one is your favorite in the comments below.

Pre-order and pre-download 88 Heroes on Xbox One today