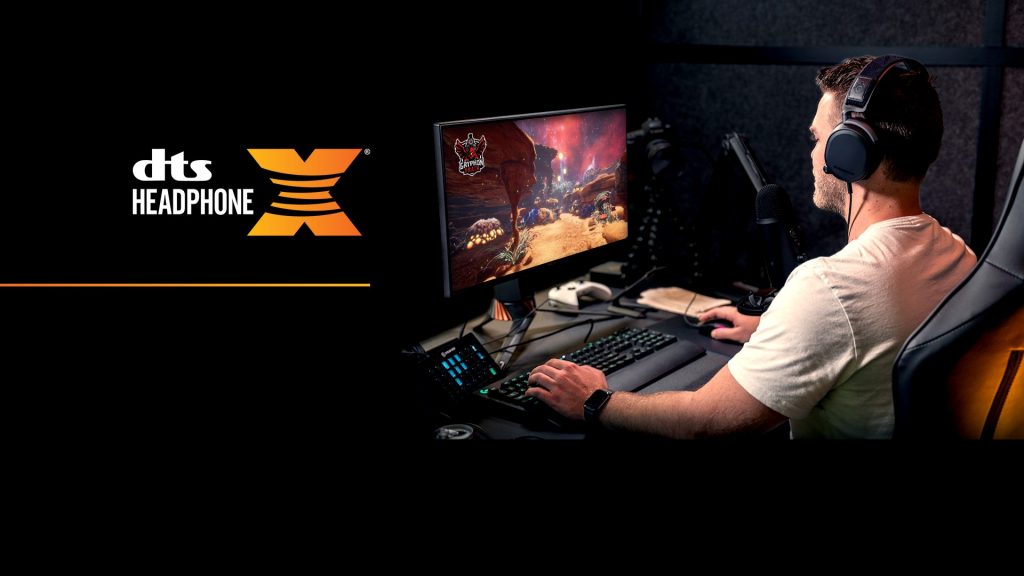 Microsoft’s Xbox One consoles will soon support a new spatial audio technology to improve your gaming and video experience. Xbox Insiders in the Alpha Skip-Ahead ring can now use the Xbox Insider Hub to try the DTS Sound Unbound app, which will enable the new Headset Format Audio setting called DTS:X for Headphones.

As you may know, the DTS Sound Unbound app made its way to the Windows 10 Microsoft Store last year, where it can be used to unlock the DTS:X and DTS Headphone:X spatial audio technologies on PCs. Xbox One consoles will only support DTS:X for Headphones for now, and you’ll also need to sign up for a free 24-hour trial license that can be extended indefinitely during the testing period.

The DTS:X for headphones spatial audio format should make your games and media apps sound more immersive, though it’s not the only spatial audio technology supported on Xbox One. Microsoft has its own Windows Sonic format that is completely free to use on Xbox One and Windows 10. Dolby has also launched the Dolby Access app can on both platforms, which can be used to unlock the increasingly popular Dolby Atmos format that more and more Xbox One games are supporting natively.

If gaming enthusiasts generally care more about graphics and frame rates, spatial audio can also completely change your gaming experience, especially if you play online shooters where hearing where your enemies are coming from can give you a real edge. Next-gen consoles should put a bigger emphasis on spatial audio, with the Xbox Series X coming with custom audio hardware to offload audio processing from the CPU.

The much-anticipated Cyberpunk 2077 has been delayed to November 19