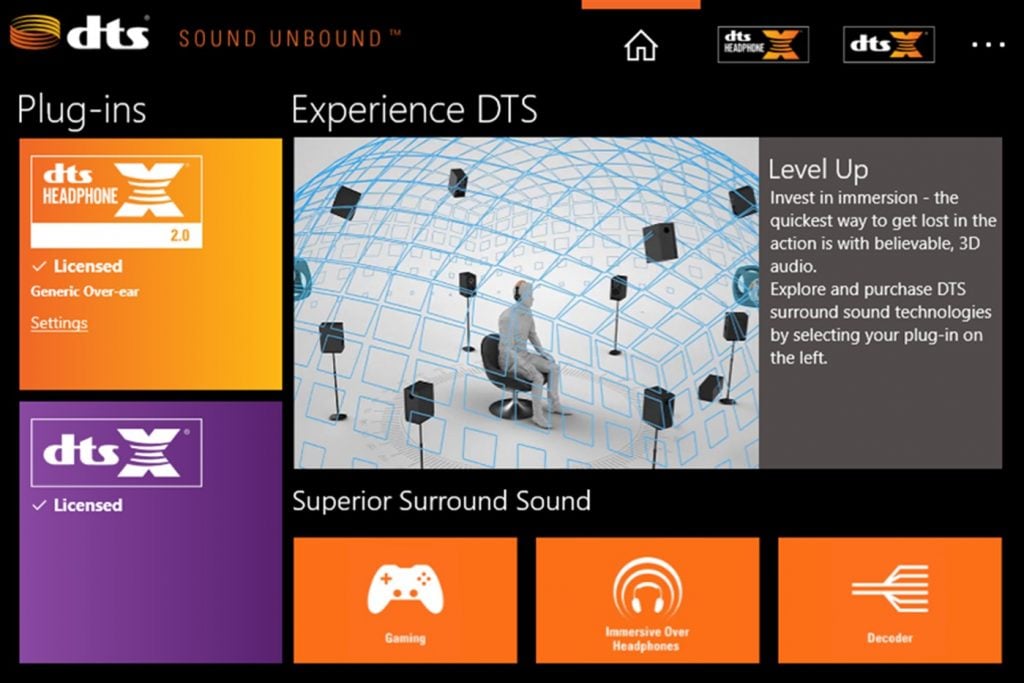 DTS:X is now officially available for all Windows 10 users running on the May 2019 Update (via Windows Latest). The audio company has released an app on the Microsoft Store to allow users to take advantage of full panoramic audio experiences for movies on DTS:X and DTS Headphone:X capable devices.

As per the app's description, the app works with Microsoft's 3D spacial audio to bring surround sound to Windows 10 devices with capable speaker systems or headphones. And since it's all powered by an app, this potentially means it could make its way to the Xbox One devices later.

In addition to bringing surround sound to movies, the app can also bring these 3D audio experiences to games as well. It's description notes a handful of titles, including Gears 5, Borderlands 3, Call of Duty Modern Warfare, Forza Horizon 4, and Shadow of the Tomb Raider, just to name a few.

While the app can be downloaded for free, there's still a premium to pay to fully use the service. DTS is offering a free trial to those who download the app, but you'll still need to shell out a one time payment to keep the service.

Would you pay for a surround sound experience for your PC? Share your thoughts in the comments area below. 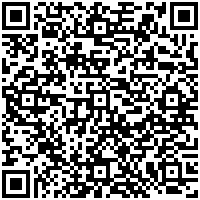 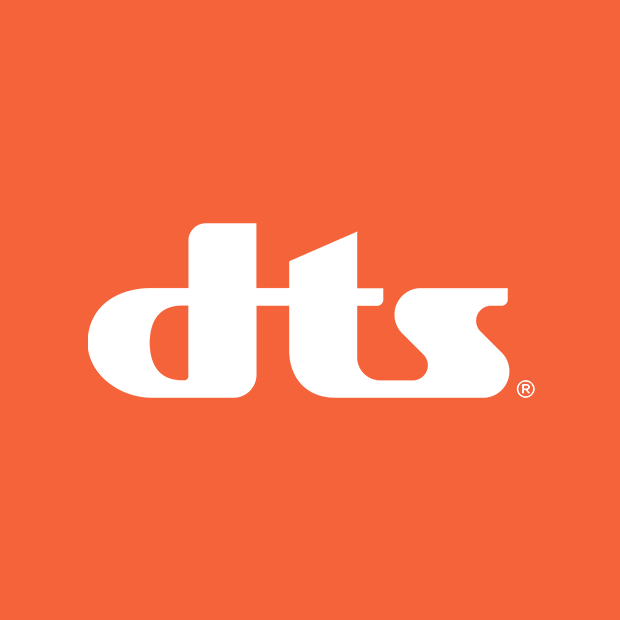 Windows 10 is now on more than 900 million devices