Xbox One Backward Compatibility gets a closer look from Major Nelson and FLitz - OnMSFT.com Skip to content
We're hedging our bets! You can now follow OnMSFT.com on Mastadon or Tumblr! 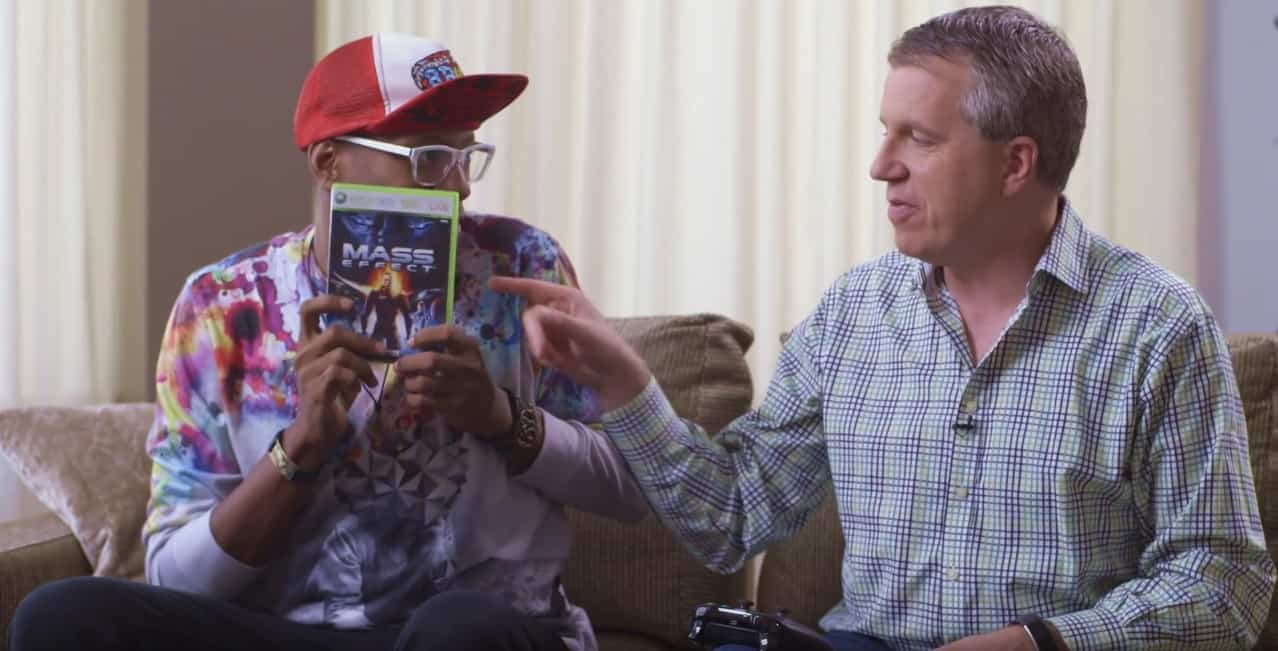 Xbox One owners are just a mere eight days away from having a new user interface and experience delivered to them. With the help of some timely released videos, we here at WinBeta, have been reporting on the various changes Xbox One owners can expect come November 12th.
Today, however, Xbox One owners are given a closer look at how Backward Compatibility will work after the console update. In a roughly five-minute video, Larry Hryb aka Major Nelson sits with FLitz of Smosh Games and dives deep into the new Backward Compatibility feature of the Xbox One.
The video covers questions about location and accessibility of Xbox 360 games on the Xbox One dash, saved games, digital vs. physical catalogs, DLC’s, multiplayer, list of games and more.


Take a second to see if Major Nelson and FLitz answer any of your pressing questions about Backward Compatibility on the Xbox One. For other questions regarding the new feature, the Xbox team is encouraging users to visit www.xbox.com/backcompat for more information.