Xbox One and Xbox App users getting 12-player Party Chat today - OnMSFT.com Skip to content
We're hedging our bets! You can now follow OnMSFT.com on Mastadon or Tumblr! 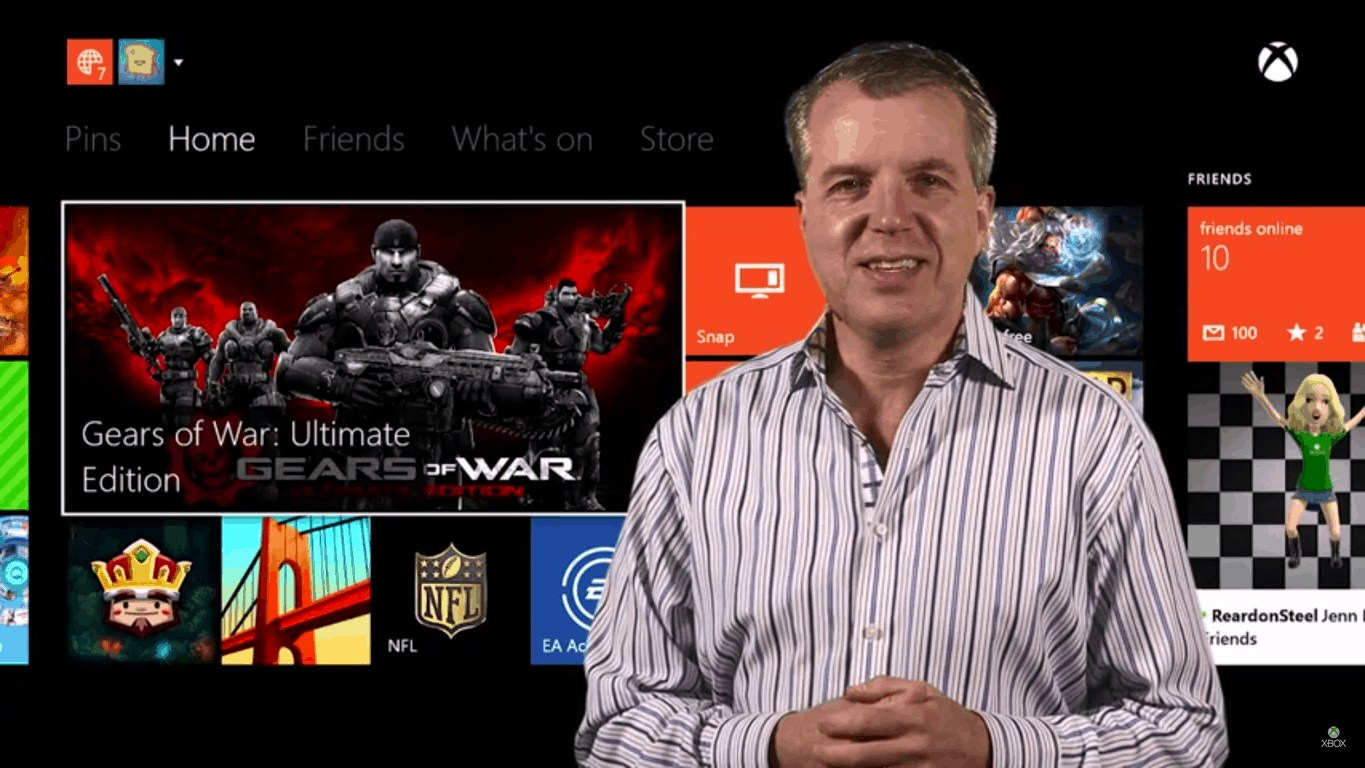 Microsoft’s Larry Hryb (AKA Major Nelson) has just announced via his official Twitter account that all users on both the Xbox One console and the Windows 10 Xbox app will be getting 12-person Party Chat today. This feature had previously been tested with the Xbox One’s special preview program which is used to try out new features before rolling them out to the entire userbase.

Great news: EVERYONE on Xbox One is getting 12-person Party Chat today. (Xbox One & Xbox App on Windows 10.) No preview required 🙂

12-person Party Chat isn’t something most casual Xbox One or Windows 10 users will ever really use to its full potential but the very active hardcore gamers have been asking for this capability for a while now and likely use it during competitive gaming sessions involving online multiplayer modes.
Do you ever use Party Chat on your Xbox One or through the Windows 10 Xbox app? Do you find it a convenient feature to use? How many people usually join your party? Let us know in the comments below.

Grab all the Sago Mini games for free!