Xbox One 1905 system update is out with improvements for Xbox Live Messaging, Friends List and Sorting - OnMSFT.com Skip to content
We're hedging our bets! You can now follow OnMSFT.com on Mastadon or Tumblr! 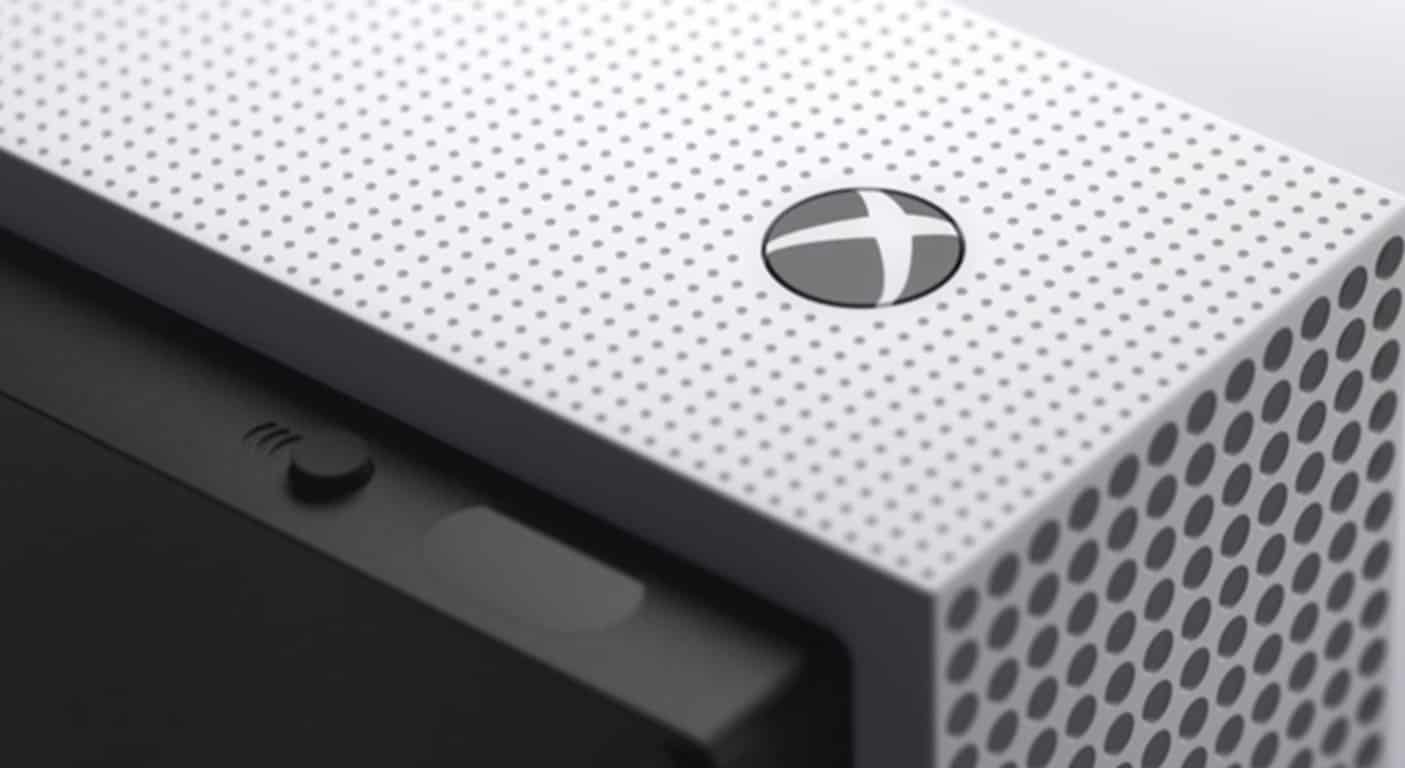 Microsoft is rolling out the May 2019 update for Xbox One systems. The update has been in testing for some time, and primarily focuses on greatly improving the social experience in the system, giving users quicker access to the friends they play with most.

Microsoft is moving all messages from those who might not know you into a separate message requests tab, which helps clean up the experience as a whole and help the player focus on those that matter. It’s important to know that the transition to the new messaging system in the update will cause group chats to be deleted, so those wishing to keep their chat logs will have to archive them manually.

Another very nice addition is that users will now be able to see which device their friends are playing off of thanks to the small indicator icon that represents either a phone, PC, or Xbox. This is especially useful in helping players know which device to use if they want to join the game with them, or perhaps in deciding which players are using the same device as they are.

One last important change is how games are sorted. Articles (a, an, the) are no read in the sorting of games, meaning that, for example, The Witcher will now be sorted under “W” instead of the “T”. It’s how titles should be sorted, and it’s sure to please many users who have their own digital libraries.

As pointed out on the blog post, the updates are thanks to Insider feedback, and Microsoft encourages those who might want to participate to download the Xbox Insider Hub to help provide feedback and ideas.