Xbox news recap: Kodi app launches on Xbox One, Games for Gold release early and more - OnMSFT.com Skip to content
We're hedging our bets! You can now follow OnMSFT.com on Mastadon or Tumblr! 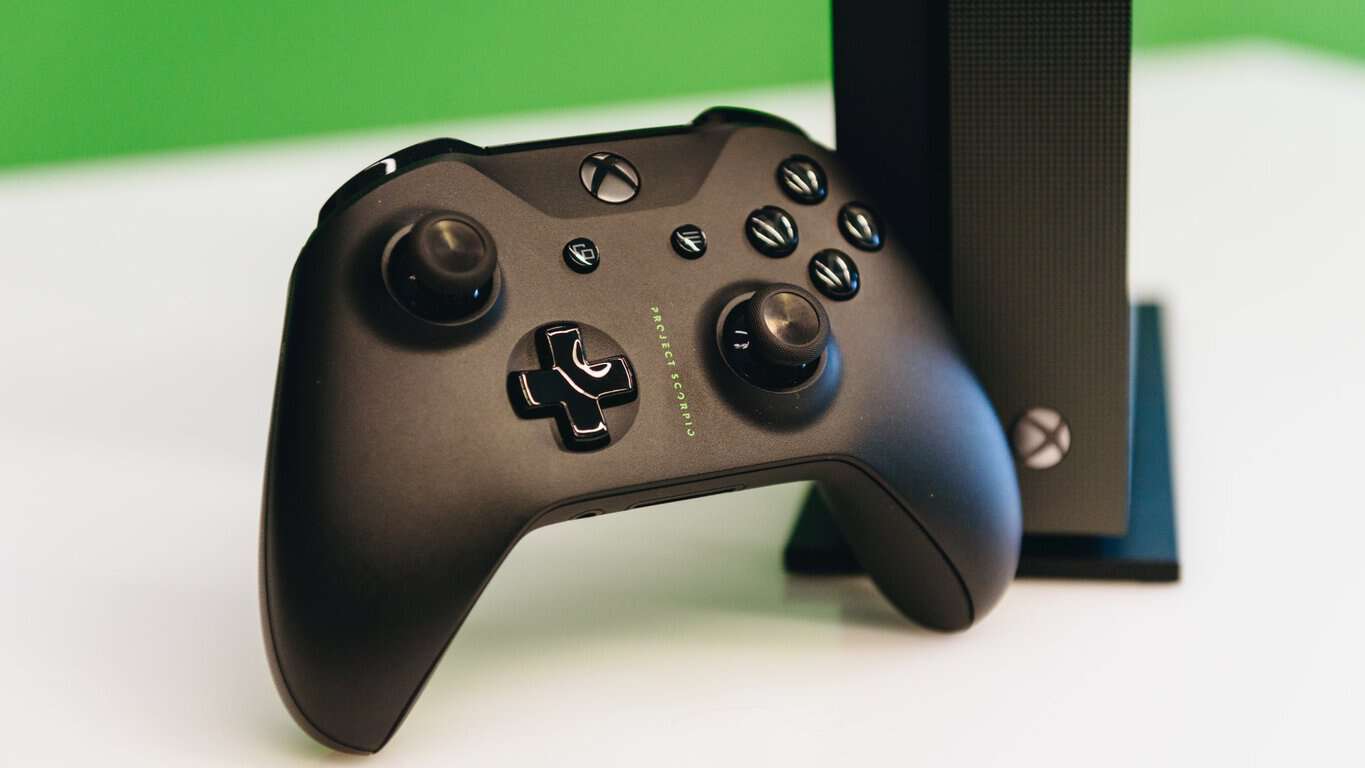 Kodi app launches for Xbox One

The popular media center app, Kodi, has recently gotten an app for Xbox One. The app lets you explore media content across your network, peeking into the hard drives of connected devices. The app should be useful for people with several devices who intend for the Xbox One to become the center of their entertainment suite, and is available on the Xbox store for free. Unfortunately, the app currently doesn't support the Xbox One Media Remote, so you'll have to just use your controller for now.

Kodi for Xbox One is available worldwide through Windows and Xbox Store.https://t.co/8LpsaWCWOw pic.twitter.com/Rwxc7lOluD

Every month, Xbox Live Gold users get a handful of free games. This time around, January's games came early - dropping at the very end of December for people who want something to do on New Year's, and don't have a party lined up. The Incredible Adventures of Van Helsing and Tomb Raider: Underworld are on the menu this time, in addition to Zombi and Army of Two. The Incredible Adventures of Van Helsing comes at a great time, especially, since the third game in its franchise launches today. Feel free to try out the first game, and decide if you want to buy into the third.

January's #GamesWithGold starts the month off with The Incredible Adventures of Van Helsing III and Tomb Raider Underworld https://t.co/d5CI0GXXJJ pic.twitter.com/T0Maac7AxG

PUBG has been getting a star treatment for its launch on the Xbox platform, practically having a red carpet rolled out for it in light of its massive popularity. In that same interest, the game has been getting frequent updates to clean up bugs and make sure it's pristine as soon as possible. The latest update released just a few days before Christmas, and offered a ton of bug fixes,  optimization tweaks, and UI shifts.

Xbox Players, we will be deploying a patch today at 1AM PST / 10AM CET / 6PM KST. It includes optimizations and crash fixes among other changes. You can read the patch notes here: https://t.co/2M49PF7GuK

Deals with Gold release on top of the Xbox Countdown Sale

While the Xbox Countdown Sale has been a big focus for anyone shopping for games during the holidays, there's still more to come. Microsoft has also brought us their monthly "Deals with Gold," giving out some new deals for you to peruse before the holiday comes to a close. Highlights of this month's Deals with Gold include Worms Battlegrounds and Lords of the Fallen, which are both going for about $6. Not too shabby!