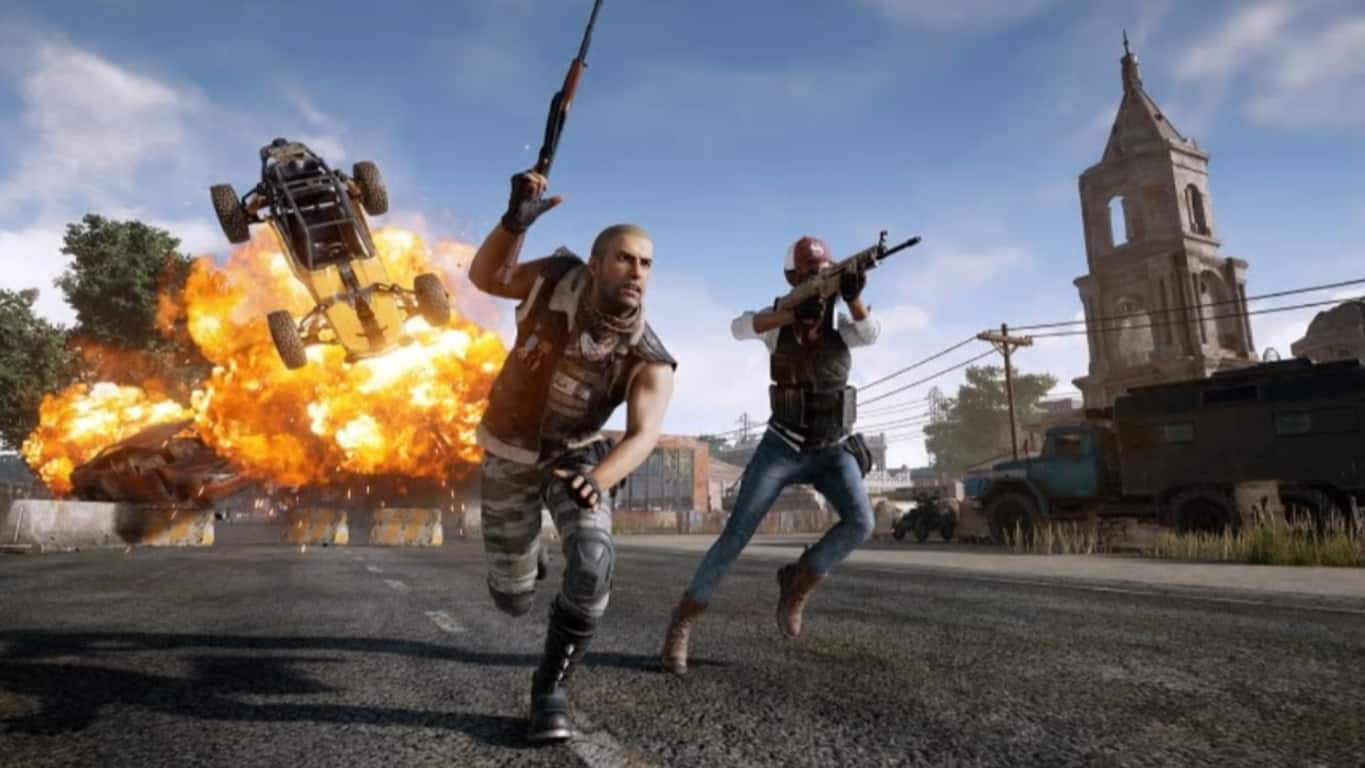 The incredibly popular video game, PlayerUnknown's Battlegrounds (a.k.a. PUBG), has just rolled out another update for Xbox One users who are playing the console's Preview, open beta, version.

This second update for the Xbox One version aims to fix a lot of the game crashing that testers had been experiencing as well as improving the visuals which had been heavily criticised on the Xbox One by those who had previously played the PC version. Here's the full release notes.

The tuning range for the general sensitivity option has been expanded

Weapon recoil reduced across the board (Xbox Only)

A variety of crash fixes

Despite being a paid title on the Xbox One, PlayerUnknown's Battlegrounds is still very much in development and players should expect as much when playing it. The game still isn't as solid as its PC original version and glitches are to be expected.

Are you playing PUBG on Xbox One? Let us know if you're enjoying it (or not) in the comments below. 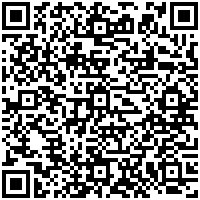 Another Microsoft patent points to a dual-screen "Surface Phone," this one deals with haptics