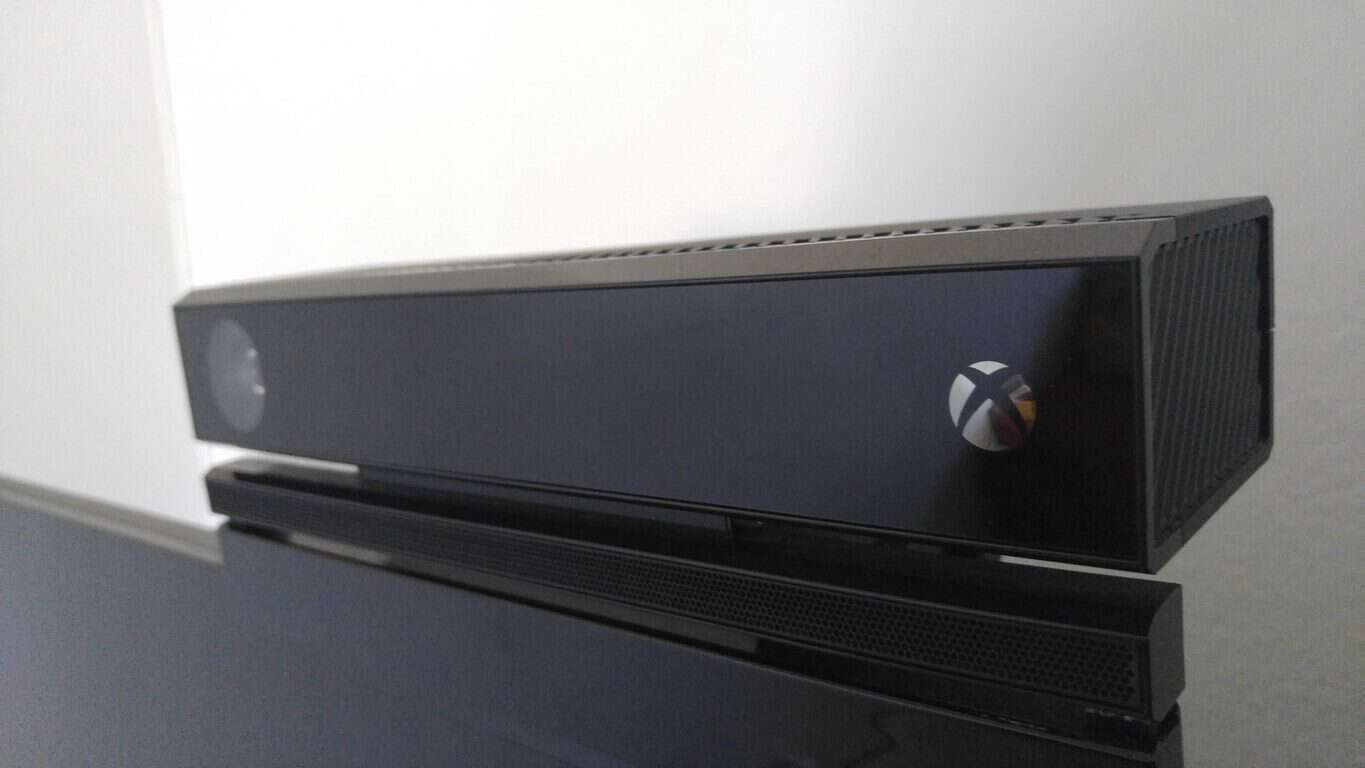 After years of being brushed under the rug and being more or less forgotten by gamers at large, the Kinect has finally been shut down. It was announced by Microsoft this week that the little-peripheral-that-could would completely cease production. The sensor has been mostly irrelevant to the majority of Xbox gamers, but a significant community has broken out that uses it to develop all sorts of applications for other platforms.

Kinect is fully, totally dead: Microsoft is no longer manufacturing the adapter needed to hook it up to a PC, Xbox One S or Xbox One X. https://t.co/9zmR04hkW1 pic.twitter.com/7QssUcRRXQ

PUBG to be Xbox exclusive for some time

PUBG has been one of the biggest things to happen to the gaming industry in the past few years - it's a massive deal. The battle royale game became a massive success for both gamers and streamers, becoming one of the most successful titans of gaming culture right beside Overwatch and League of Legends. The game launched on Xbox in mid-December, and according to an interview with the CEO in charge of PUBG, the game will stay there for a while. Although it's certain to come to other platforms at some point in time, the game will likely remain a console exclusive for a comfortable period of time.

PlayerUnknown’s Battlegrounds (PUBG) to be Xbox One exclusive for a while https://t.co/X9LbuBVCXb

Microsoft accused of dishonest advertising with Xbox One X and Kinect

With the Kinect being shut down, attention has been brought to some potentially dishonest advertising behaviors from Microsoft in regards to the Xbox One X. The console isn't compatible with the Kinect sensor - and while that isn't a massive problem in and of itself, it seems like most of the console's advertising suggests otherwise. In several pieces of marketing, it's suggested that "Xbox One accessories work with Xbox One X." All of them. With the Kinect undoubtedly being an Xbox One accessory, it's easy to see why some people are calling foul play on Microsoft's advertising.

Looking for a new controller to fawn over? Sea Of Thieves is well on its way, and the custom controller that's coming out to promote the game is one of the most gorgeous controllers I've seen so far. The controller is purple with spatterings of seafoam green, and compass markings surrounding the left stick. The controller also glows in the dark, for night owls who wanted to have some novelty with their gaming experience. The peripheral is pretty snazzy, and is available for pre-order for about $75.

LOOK AT IT. How amazing is the @Xbox @SeaOfThieves controller?!
Props and thanks to @SweetMicga for the sublime work on these. pic.twitter.com/1DMTiHM3fM