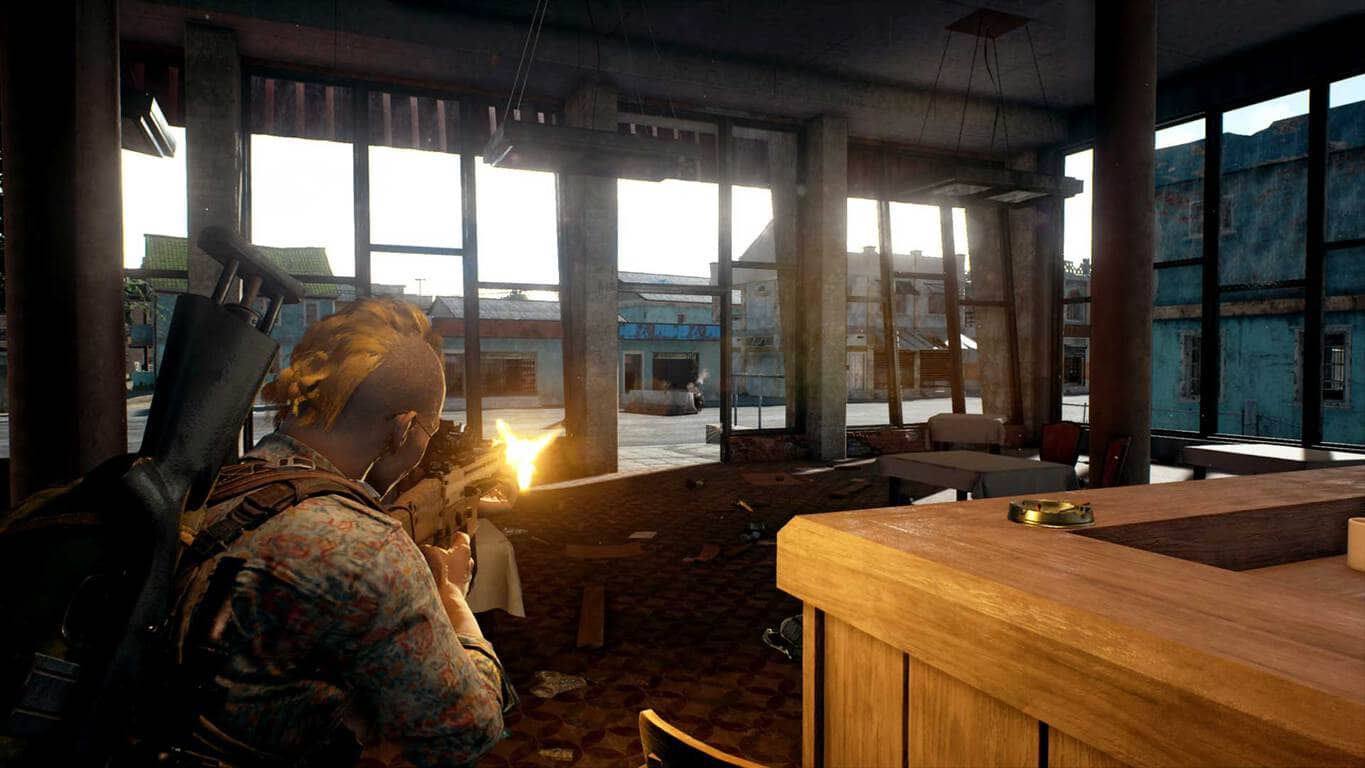 In a recent interview with Inven Global, PUBG Corporation CEO, Chang Han Kim, talked about the studio's incredibly popular PlayerUnknown’s Battlegrounds video game and how long it will remain a console exclusive (not on other consoles) on Microsoft's Xbox One family of devices.

"It’s going to be an exclusive title on Xbox One for some time," he stated before revealing that it will likely come to other consoles eventually. "We’d like to focus on completing the Xbox One PUBG for now. If we have the opportunity, the final goal would be to launch the title on every platform."

PlayerUnknown’s Battlegrounds (or 'PUBG' for short) launched on the Xbox One in Game Preview (a sort of open beta) in December 2017 and received over 1 million sales in its first two days of release. When asked for a timeframe for the full, perfected version of the video game, Kim said that, "It is hard to have an exact plan for the game development, and this is why we started off as Early Access on Steam. We promised in the early development phase that we would launch the game at the end of the year, and we barely managed to keep it even after sacrificing our holidays (laugh). The dev team is working really hard to also resolve the market issue that came up recently. The next goal is to complete the stabilized 1.0 version."

The next update for PUBG on the Xbox One is expected to roll out sometime over the next few days.

Are you enjoying PUBG on the Xbox One and are you pleased to hear that it will be a console exclusive for the near future? Let us know in the comments below.

The new MEGA extension for Microsoft Edge is now live