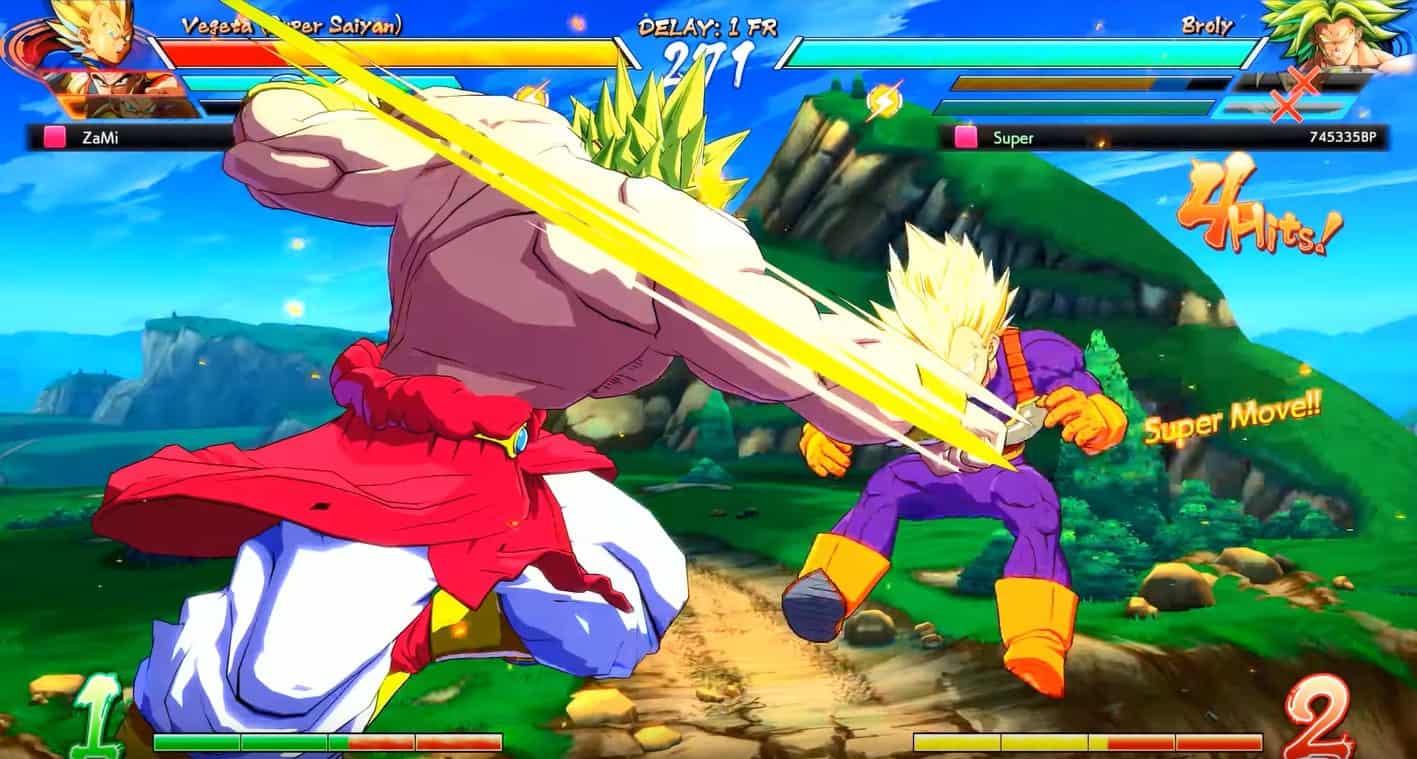 Perhaps, in honor of the highly anticipated theatrical release of Dragon Ball Super: Broly, the Xbox team and Bandai Namco are hitting fans with a special weekend treat.

Starting Thursday, January 24 at 12:01 a.m. PT and going through until Sunday, January 27 at 11:59 p.m. PT, Xbox Live Gold members will be able to play the Street Fighter inspired 2D fighter game for free.

In addition to a free taste, the game will also be discounted for the weekend, with Dragon Ball Z Fighter Standard Edition being 60% less than its normal price and both Fighter Edition Z and Ultimate Edition will be 50% off.

Prepare to take part in the epic, high-end 2D fighting action that makes Dragon Ball FighterZ great. In addition to the amazing cast of characters, a 3vs3 tag support system allows the user to master different character combos for a more immersive gameplay experience. Furthermore, the unique system creates a level of dynamic strategy for the player to find which fighters work well together as a team and fit each person’s play style.

Fans who have yet to partake in the Super Saiyan madness, the game plays at 60 fps in 1080p resolution which allows the colors and action to pop. For gamers using the Xbox One X will also see a resolution bump as they play Dragon Ball Fighter Z this weekend.