Xbox introduces three new "idea drives," wants to hear from you - OnMSFT.com Skip to content
We're hedging our bets! You can now follow OnMSFT.com on Mastadon or Tumblr! 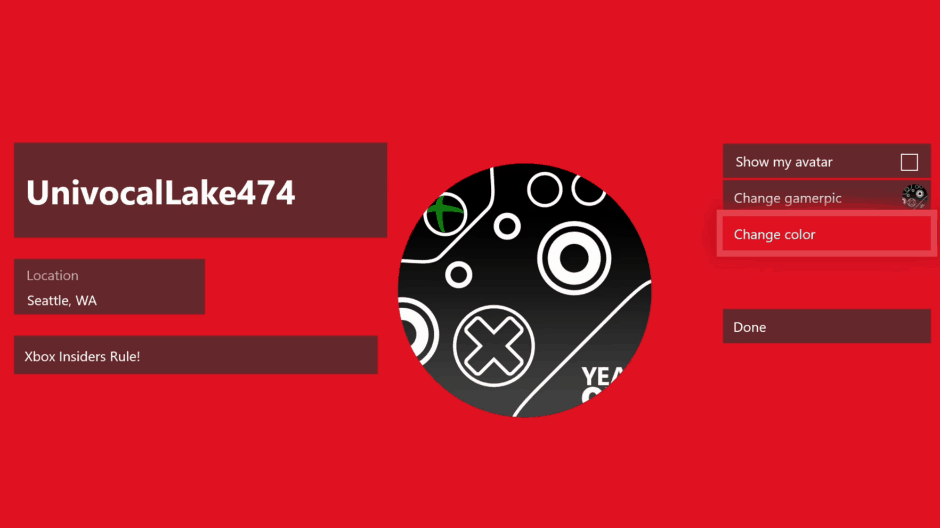 It was just four months ago that Microsoft opted to close the Xbox Feedback website in favor of a new Xbox Ideas website. The company then later launched "idea drives" as a new three-step process for consumers to submit specific Xbox themed ideas and features. Today team Xbox is following up by introducing three new "idea drives," noting that they want to hear from you.

They're themed towards three key Xbox features--- Gamer Profile, Xbox Game Pass, and Family Settings and Child Accounts. Team Xbox wants to know how you can improve these three areas, be it highlighting achievements, finding new Xbox Game Pass titles, or managing family permissions. You can learn more and submit your own thoughts by checking out the Xbox Ideas Website.

As a reminder, once feedback is collected, it enters a voting phase, followed by the completion phase where Microsoft reviews requests for new features. This shows that the Xbox team is always listening to your wants and needs, so be sure to head to Xbox Ideas today if you've got a burning Xbox-themed suggestion or idea.